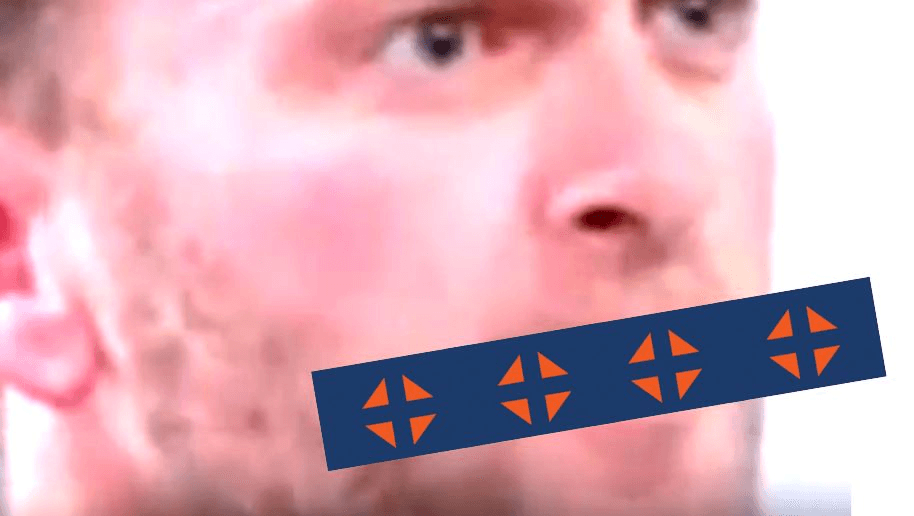 The S***off panel of experts present their learned assessments of what was said on the nation’s favourite soap.

The Broadcasting Standards Authority has ruled on a complaint about the perceived use of a very naughty word on the beloved TVNZ soap opera Shortland Street. The complainant reckoned that “despite the subtitles provided by TVNZ, the actor’s pronunciation of the word sounded like ‘f***ing’, not ‘freaking’”. (In “f***ing” the letters u and c and k have been replaced by asterisks because if you put the letters all in a row it would spell “fucking” which would make ordinary hard-working New Zealanders faint like windswept sunflowers.)

The BSA did not uphold the complaint. “We have viewed and listened to the relevant broadcast scene a number of times,” it said.

Are they right or are they wrong? Is it you or is it me? For the definitive answer, we consulted a panel of swearing experts, or to be more precise the people who were around in the office.

Here is the moment polarising the nation, and, below, our expert analysis.

The aggro cop definitely says “frickin”. Much as I would love this to be the f-bomb heard around the world, in a sequel to the “not your penis” saga, Shortland Street‘s been making 7pm soaps for longer than some of our staff have been alive. And much as they love livin’ on the edge, they absolutely wouldn’t – and haven’t – stepped over it here.

The seriousness of this situation cannot be minimised. It’s not the word said, but how it was said that counts. The officer in question may have slipped in an R to save himself from the obscenity police, but there is one organisation that will want to investigate this: the actual police.

This footage, which I have only seen in this format and can only assume is from the news, will be of great interest to the Independent Police Conduct Authority. To have an officer being caught openly threatening a citizen, potentially in the context of hate speech, will be raising alarm bells at HQ. That he moderated his language to say fricken should be no defence if the book is thrown at this offensive officer.

Alex Braae is the editor of bach party newsletter The Bulletin

Frickin, pronounced fruckin in the same way we pronounce chicken as chucken.

Leonie Hayden is the editor of Spinoff Ātea

Adrian Stevanon is the producer of Spinoff TV

Toby Morris is a cartoonist, illustrator and writer for the Spinoff, etc

Rebecca Stevenson is the editor of Spinoff Business

It’s definitely written as “freaking” and said as “frickin” and nobody on set caught it.

Frickin, but with the tone of fuckin. I’ve never heard someone say frickin that scarily before.

Alice Webb-Lidall is the Spinoff production Intern and podcast supremo