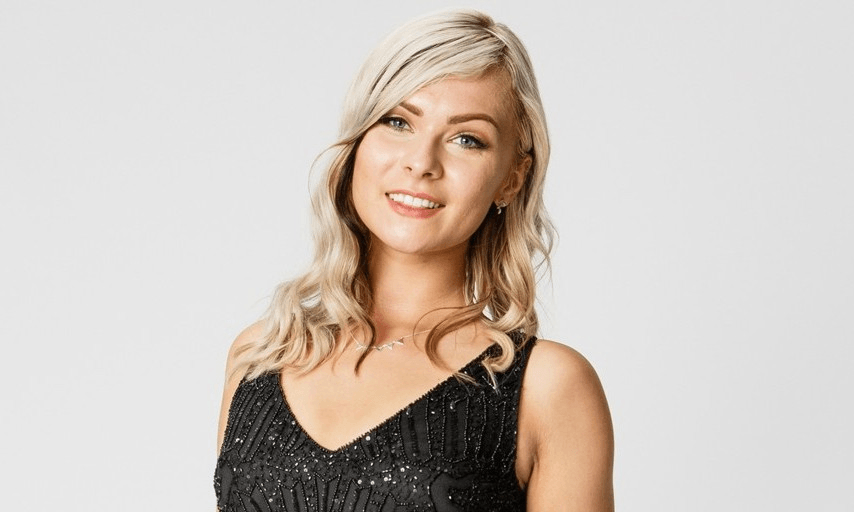 An ex-Bachelorette has opened up about her experience on The Bachelor NZ, claiming that producers monitored her weight and banned her from eating dessert.

Ally Thompson of The Bachelor NZ season three and The Bachelor Winter Games has written about the pressures of appearing on the romance reality show and the impact that it had on her self-esteem. In a blog post entitled The Bachelor through my eyes, she claimed that production staff were monitoring her weight on the show, and even banned her from eating dessert. “This is in no way trying to bag out anyone or anything,” she wrote on her personal blog. “This is just my experience.”

Season three of The Bachelor NZ featured 19 women vying for the affection of surf-loving coach Zac Franich, with Thompson eliminated in week six of the competition. On her time in the mansion, Thompson wrote that “there was no pettiness or drama in sight. These were all inspirational, high achieving strong females.” Although they weren’t allowed to leave the mansion grounds, one day she and Lily McManus wandered into a “halfway house” filled with muffins and suits belonging to Franich and host Dominic Bowden. She described Franich as a “gentleman” and “a kind soul.”

Although Thompson described her summer in the mansion as “one of the best,” it was when the contestants travelled to Chiang Mai, Thailand that the tension heightened – particularly with the introduction of three new ‘intruders’ to the competition. “The stress and pressure was beginning to get to the girls, we had already been cooped up for about a month with no outside world contact,” she wrote. “Then they brought in three new girls. They were all amazing lovely people. But it caused a divide.” She described the atmosphere as living in “a female pressure cooker.”

Thompson mentioned some of the contestants picking up new habits in Chiang Mai to cope with the increasingly stressful environment, including binge-eating at the breakfast buffet and several of the women even taking up smoking. After the production travelled to Bangkok, Thompson claimed that production banned both her and Claudia Hoskins, who came third, from eating dessert. “They thought we had gained a couple of kilos. I already had low self-esteem, but this really made me crack.”

“I started to feel really self-conscious. I just wanted to go home at that point and hide. Let alone be filmed and aired to the nation.” Later during the production, still in Thailand, she claims that she and Hoskins were told once more to watch their weight, because “a couple of kilos of weight gain looks like 20kgs on TV.” Thompson was a size eight at the time and had a history of body dysmorphia. “I just remember crying and not being able to stop. I felt like a whale.” She refused to eat dinner that night and remembered feeling “disgusting” at the next cocktail party.

“I knew I needed to go home after that. If I had have stayed it would have escalated.” Thompson was eliminated at the next rose ceremony. “I did my exit interviews and just remember sobbing on a rooftop in Bangkok… I was put into another hotel room and that night I just cried. I haven’t ever cried like that for a long time.”

“It was just like my whole world for the last few months had just popped. The bubble had gone. My reality was no more and I had to go back to normal life.”

Warner Bros had no further comment to make regarding the allegations.