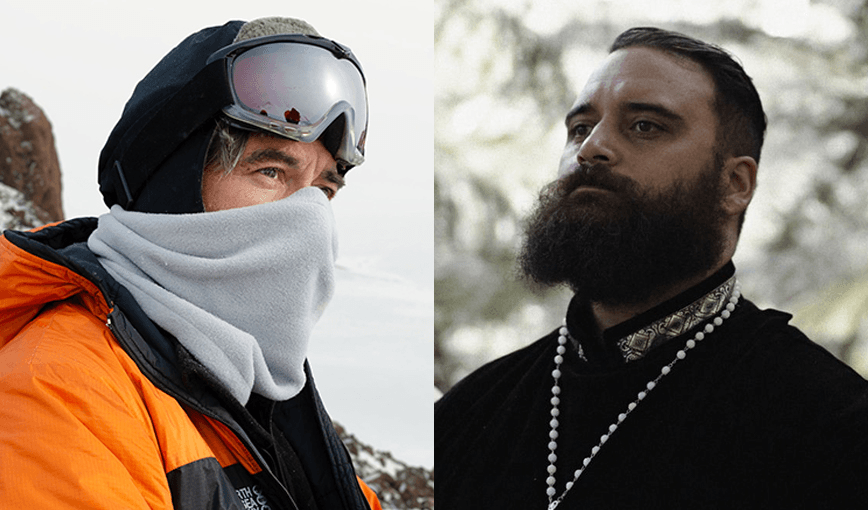 Troy Kingi (right) and Warren Maxwell (left) discuss family life, making music from Antarctica and the mountains, and the loss of fellow musician Aaron Tokona in the latest Under Cover.

Troy Kingi (right) and Warren Maxwell (left) discuss family life, making music from Antarctica and the mountains, and the loss of fellow musician Aaron Tokona in the latest Under Cover.

Under Cover is a new series that brings musicians together via video link to bond, chat and play each other’s songs. The fifth episode features Troy Kingi and Warren Maxwell.

Troy Kingi and Warren Maxwell have shared stages and many musical memories together. Kingi still cites opening for Maxwell’s band Trinity Roots at the Leigh Sawmill “many moons ago” as his most memorable performance, with the audience demanding an encore and Trinity Roots egging Kingi on to do one as well.

During the Covid-19 pandemic, both Kingi and Maxwell took the opportunity to spend time with family, slow down the pace of their worlds and reconnect with nature. In this episode of Under Cover, Kingi and Maxwell discuss family life, making music from Antarctica and the mountains, and the loss of fellow musician Aaron Tokona.

Both artists are important to the musical story of Aotearoa: Maxwell has an unquestionable legacy as an artist in bands such as Trinity Roots, Little Bushman and Fat Freddy’s Drop, and Kingi with critically acclaimed releases and his kaupapa of creating 10 albums in 10 years, the third of which, Holy Colony Burning Acres, won the Taite Music Prize earlier this year.

During the episode, they perform covers of each other’s songs, with Kingi giving a raw, bruised version of Trinity Roots’ ‘Home, Land and Sea’, and Maxwell singing a stripped back, piano-only version of Kingi’s ‘Truganini’.

Under Cover is a multi-episode web series featuring two musicians chatting to each other from afar, and playing each other’s music. It is brought to you by Banished Music in collaboration with RNZ Music, and thanks to funding from Creative New Zealand.