Jacinda Ardern has announced the government will make a formal apology for the Dawn Raids of the 1970s. It promises to be a critical part of healing the relationship between the state and the Pacific peoples of Aotearoa, writes Dr Melani Anae, who joined the Polynesian Panthers in 1971.

On June 26, the government will formally apologise for the Dawn Raids.“An apology can never reverse what happened or undo the damage caused but we can acknowledge it and we can seek to right a wrong,” Jacinda Ardern said. “The Dawn Raids were a defining moment in New Zealand’s history and the emotional harm caused by them remains etched in the living memory of those who were directly impacted. Communities at the time felt targeted and terrorised and there is clear evidence the raids were discriminatory and have had a lasting negative impact.’

The Minister for Pacific Peoples, Aupito William Sio added: “It will also help Pacific youth stand up with confidence and pride about their identity as Pacific Peoples of Aotearoa. I am hopeful that the apology will affirm New Zealand as a country where every person irrespective of their colour, gender, sexual orientation or religious beliefs should be treated with dignity and respect. The apology will be delivered in a culturally appropriate way and is an opportunity to strengthen our relationship with our Pacific communities in Aotearoa and our Pacific neighbours.”

In this essay, first published by The Spinoff on March 30, 2021, Dr Melani Anae recalled the raids and their impact, and issued a call for an apology. 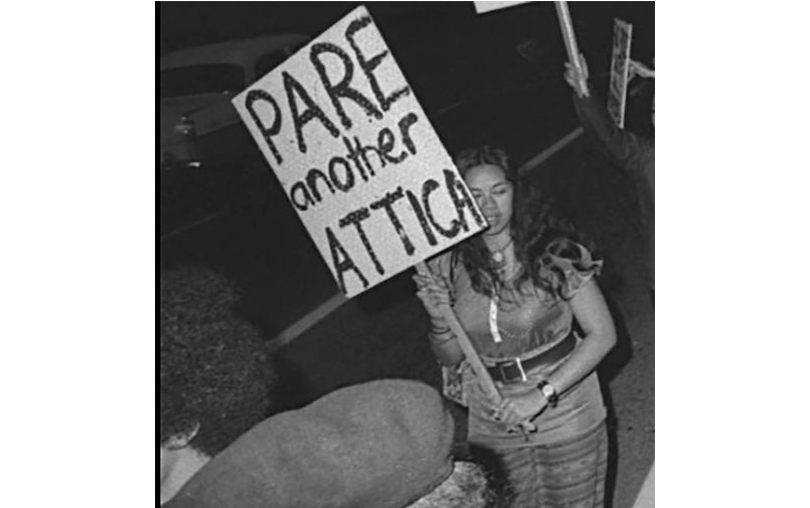 A young Melani Anae caught by the camera protesting with the Polynesian Panthers. (Image: University of Auckland) 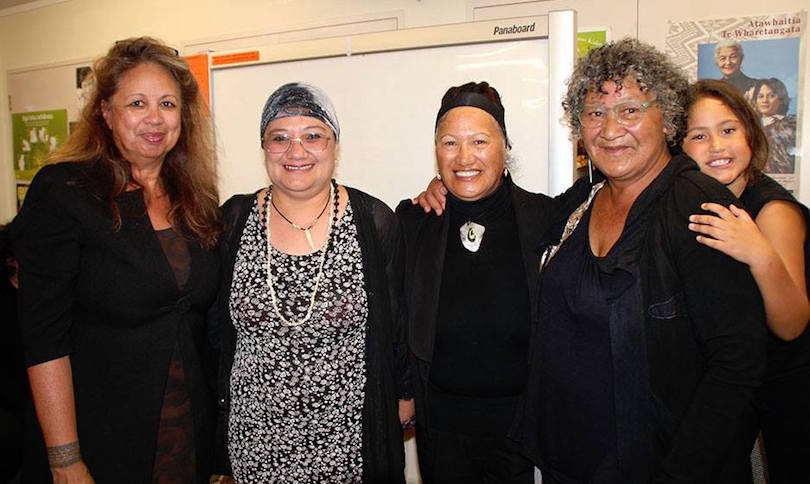