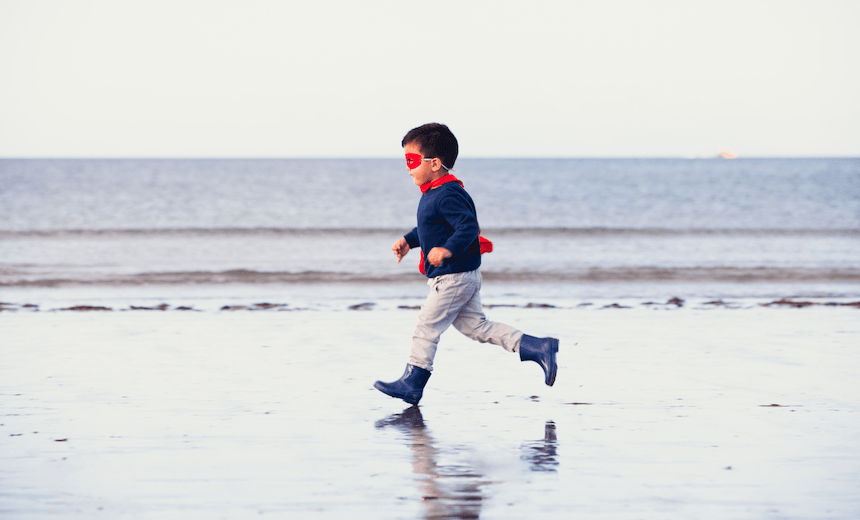 Tohona te Rahi hopes all rangatahi Māori have big dreams, and pathways to accomplish them.

Māori health and education models can work for everyone

Tohona te Rahi hopes all rangatahi Māori have big dreams, and pathways to accomplish them.

Graham Cameron uses his background in public service to look at how the dominant model in health and education is selling us all short.

The Minister of Social Development announced this week that they will repeal the part of the Social Security Act that requires sole parents to identify the other parent or face benefit cuts. This is the first tangible step in a planned major overhaul of the welfare system.

This is consistent with the prime minister’s expressed desire to bring kindness back to government policy. The requirement to identify another parent was punitive and petty and seems to have had no demonstrable impact on the rates of child support paid.

How are the cabinet going to prioritise these policy changes? Did this particular policy arrive on the table, look like an easy win, and so it got done first? Or is there a vision for transforming the delivery of social, health and education services?

I was 22 years old when I started working in the public service in Wellington: firstly in health, then Māori development and finally education. The dominant model in our current systems across those sectors assumes that cost-effective services with measurable quantitative outputs are successful services. So if I pay you for 80 people to do your programme, you put 80 people through your programme with minimal drop out, then we know your service worked.

For a long time the dominant model has also talked about having an outcomes focus, but the measurements are overwhelmingly of the numbers at the end of the intervention, rather than long-term impact.

Our last government put a lot of emphasis on an evidence-based approach up front with policy and funding decisions. But nothing fundamentally changed from that approach in the services we delivered to New Zealanders. Essentially we got the same stuff but with a few more research papers attached.

Dame Tariana Turia knows the inadequacies of the dominant model, which is why she pushed hard for Whānau Ora. Whānau Ora was the centrepiece in the attempt to shift the system so that the whānau decides their outcomes, is in control of how funding and support is delivered, and services are co-ordinated to support those whānau outcomes.

But it has been hamstrung in delivery and impact. People point the finger at funding, accountability, measurement of outcomes as the failings of Whānau Ora. But I suspect the central issue is that the thousands of people who work in the policy agencies, the funders, and services regard it as an alternative model. Whānau Ora is not mainstream so it is not ‘how things are done.’

Māori models of delivery rarely make the transition to being the model of delivery, so they never achieve their full potential.

Puao-Te-Ata-Tū presented a model of hui for children in care where a well-funded broad representation of whānau, of iwi and social welfare partnered together to build a plan for the child and the whānau; the Family Group Conference is a pale imitation where limited amount of whānau attend, the social worker has final say on the plans and the plans are focused exclusively on the child, not the welfare of the whānau.

He Whare Tapa Whā was a step towards understanding holisitic health and well-being that Professor Mason Durie then expanded on in Te Pae Mahutonga; yet it has become a series of headings for case workers to use in their assessments and an assignment for social work students in their study.

What an opportunity this government has to change the playing field. Improved social, health and education outcomes are not going to happen from tinkering on the edges.

We need to move past the assumption prevalent in our public services that if it was written by a Māori academic, has Māori words and concepts, and Māori people are using it, then it is only aimed at Māori. These models are aimed beyond the individual to building functional communities and whānau; ethnicity has very little to do with it.

Whānau Ora is already there as a model that could transform our social, health and community services. For example, in the welfare system, it would mean that our whānau and families identify outcomes they want to achieve, services are constructed around those priorities rather than government priorities, and the funding is flexible enough to follow whānau and families across providers and sectors to the outcomes they want. Rather than an adversarial approach with beneficiaries, we would reward and prioritise strong relationships between whānau and case managers.

Mainstreaming a Māori model is not unknown. In the early childhood sector, the curriculum is Te Whāriki, and it modeled itself in large part on the kōhanga reo curriculum Te Korowai. Unsurprisingly, our early childhood sector tends to be whānau focused, aiming for education outcomes rather than outputs, and cognisant of our national identity and connection with tāngata whenua.

I sit at enough board tables with reports about how we are doing in our social and health outcomes to know that our current models have managed the budget but have failed to shift entrenched failure for the poor and brown. We can’t punish people out of dysfunction and failure. Instead, we need to move from services focusing on cost-effectiveness, output measurement and the individual to services that are whānau-centred, relational and flexible.