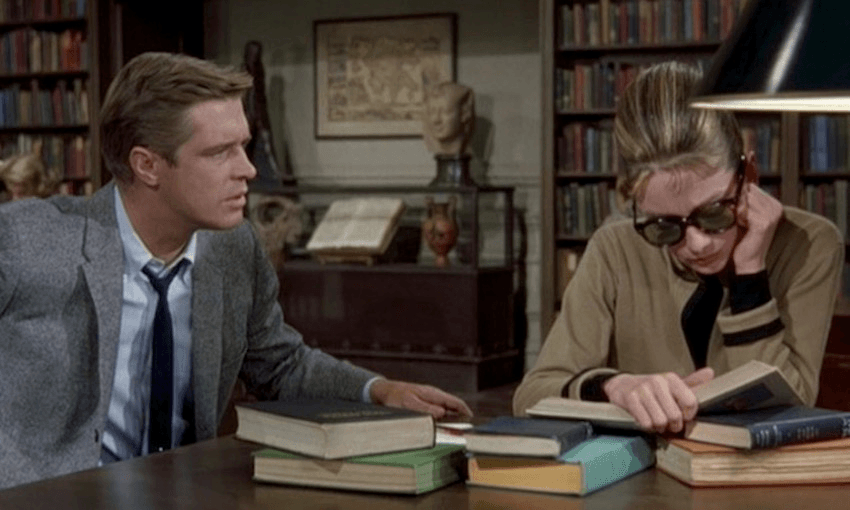 This week’s best-selling books at Unity Books in Wellington and Auckland.

1 After Alexander: The Legacy of a Son by Jan Pryor (Heddon Publishing, $30)

“The prologue in Jan Pryor’s memoir begins exactly 33 years to the day since her son died from cot death…The reader is drawn into the anguish of the family as they struggle to understand what has happened. Pryor offers consolation and hope to parents who have lost a child, as they travel the long twisting road to acceptance”: Booksellers New Zealand.

2 Diary of a Bookseller by Shaun Bythell (Profile Books, $33)

New Zealand fiction. “Is it possible for a contemporary writer to invent a fable, and for it to be received as such by readers? The pitfalls are many – a lecturing tone, banalities posing as profundities and archetypal characters that border on weary stereotype, just for starters. For the most part, Jones avoids these problems”: Stephanie Johnson, the Spinoff Review of Books.

New Zealand fiction. We look forward to publishing an essay by the author, who sets out the background of his gay love story.

Feminist memoir. Lockwood will be appearing at the New Zealand Festival in Wellington next weekend.

History. After her Oxfam tweet hit the fan, Beard wrote on the Twitter machine, “If you actually want to know, I am sitting here crying. I am really not the nasty colonialist you say I am. I speak from the heart (and of course I may be wrong). But the crap I get in response just isn’t on; really it isn’t. Back soon.” She returned to Twitter six days later.

Nosrat will be appearing at the New Zealand Festival in Wellington next weekend; we look forward to Linda Burgess’s forthcoming review of her smash-hit cookbook.

8 Māori Made Easy: For Everyday Learners of the Māori Language by Scotty Morrison (Penguin Books, $38)

10 Talking to My Daughter About the Economy by Yanis Varoufakis (The Bodley Head, $35)

The barbarian inside the gate.

Once upon a time there was  a strange, very engaging American scholar named Jeff Masson. The journalist Janet Malcolm wrote about him, and shamed him something wicked, in her classic book In The Freud Archives. Masson later drifted to New Zealand, lost all reason, and started writing popular books about animals having feelings. The thinking people hated them. But now the thinking people love The Secret Life of Cows.

A brief history of humankind.

7  Mythos: A Retelling of the Myths of Ancient Greece by Stephen Fry (Michael Joseph, $37)

Fiction. “A vivid, immersive multigenerational saga about life for Koreans in Japan is a tale of resilience and poignant emotional conflict”: The Guardian.