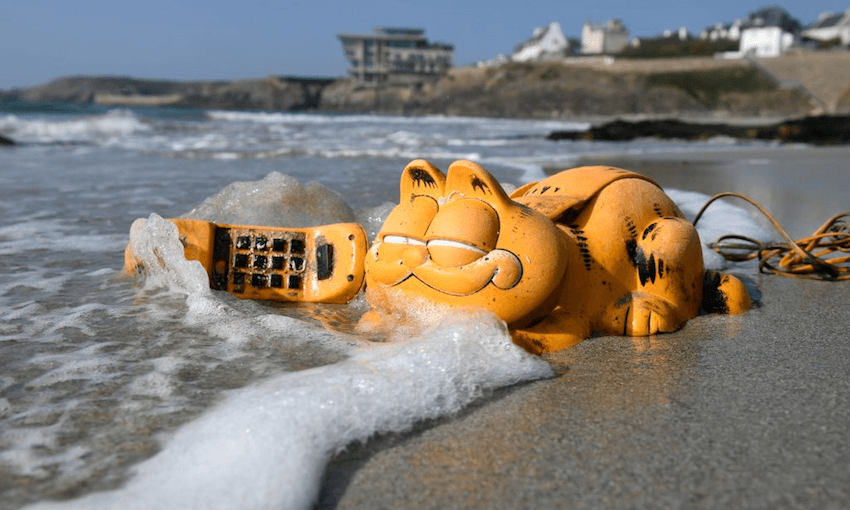 The Friday Poem: washed up! by Ash Davida Jane

it gets tiring pushing the fire alarm every night

but things keep catching on fire

send the firemen away!

get everybody back to bed!

wait for the ringing in our ears to fade

our clothes are heavy with the smell of smoke

even hanging on the line they look ashen & worn down

we can get used to anything given enough time

washing up on a French coast

they became part of the scenery

with dirt settled in the hollows of their eyes

imagine walking down the beach when one by one

they all start to ring

but there’s nobody on the other end of the line

months later I wake in the middle of the night

& I can’t see them for the smoke