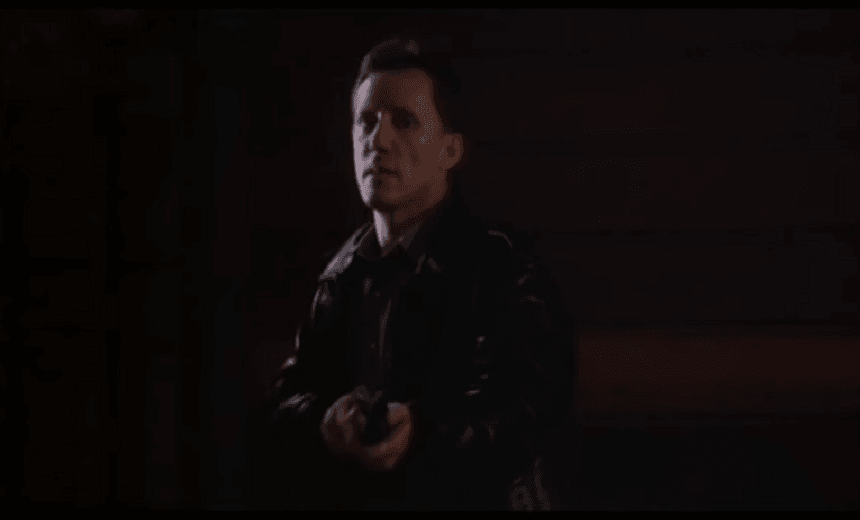 Books: Will The Real James Wood Stand Up? – Guy Somerset on the World’s Greatest Literary Critic

Guy Somerset reviews The Nearest Thing to Life, a collection of essays by writer and critic James Wood.

The New Yorker magazine’s James Wood is as good a critic as there is. For him, noticing – Serious Noticing, as the second of the four essays in this slim volume is titled – is a paramount virtue of the best fiction: ‘Details are not lifelike but irreducible: things-in-themselves, what I would call lifeness itself.’

In support of this sentiment, I’m reminded, as I am whenever I’m at the beach, of Margaret Mahy’s line in The Man Whose Mother Was a Pirate about how ‘the great, graceful breakers moved like kings into court’.

Wood is capable of some wonderful metaphors himself, although not as many here as in other of his books. I was especially taken with the ‘many ways to turn round and round the stripped screw of theological justification’.

Wood’s engagement with theology – the case he makes for fiction’s relationship with religion and death – in opening essay Why? leads the reader to think that, the mere 115 pages of the book notwithstanding, The Nearest Thing to Life is going to be a bigger book than it is.

Which is not to say it isn’t bigger than another critic’s 115 pages might be. Even in minor mode, drawing on lectures he has given rather than shaping a sustained argument through the book, Wood is incisive (possibly even inciteful for some people) and expands the reader’s intellectual horizons.

For book-page editors who bemoan and throw back fiction reviews that are little more than a recounting of the plot, he gives pause for thought by persuasively advocating ‘the kind of criticism that is at once critique and re-description’. (The key there, of course, is that ‘at once’.)

In recent years, Wood has been expanding his own horizons as a critic by bringing in more and more autobiographical elements and other personal interests – eg, his homage to The Who’s Keith Moon and drumming in his last book, The Fun Stuff and Other Essays (2012).

Here we get glimpses of his youthful escape from the pinched possibilities of a Christian upbringing into the freedoms of fiction, and in final essay Secular Homelessness an understanding of what it means to be an Englishman abroad (in his case in the United States) that will strike a chord with anyone living away from their ‘own’ country.

Naturally, Wood both reaches and illustrates that understanding through fiction.

There is a hilarious reference to the 15-year-old Wood’s appending of ‘a pompous tick, along with a scribbled “I agree”’ to the five-star recommendation of Henry James’s The Portrait of a Lady in Novels and Novelists: A Guide to the World of Fiction, edited by ‘the wayward (and perhaps slightly insane) poet and man of letters, Martin Seymour-Smith’.

For Wood, Seymour-Smith’s book reminds the reader ‘aesthetic hierarchies are fluid, personal, eccentric, always subject to revision and quite possibly a bit incoherent. It seemed that literary evaluation – deciding whether you like a work, how good or bad it is and why – could not be separated from the general messiness of being alive. You might love Chekhov, but you might also love Len Deighton, yet in a quite different way from loving Chekhov, and your love of Chekhov might be slightly influenced by the trivial knowledge that he named one of his dachshunds Quinine …’

Chekhov had a dachshund? Named Quinine? Time for a reread, I think.

The Nearest Thing to Life by James Wood (Jonathan Cape, $36.99) is available at Unity Books.