Louise Drummond has a message for teachers who are upset that a handful of lesser-known Dr Seuss books are going out of print: get a grip.


Most of the time, I’m very proud to be a primary school teacher in New Zealand. We work hard, we love our students, and we continually strive to improve our practice and get better.

Well, most of us.

I lose a bit of faith in my profession occasionally when I go on the NZ Primary Teachers Facebook group. In amongst the amazing resources, good conversation and admittedly repetitive book recommendations, there exists a reactionary aspect that I find super depressing.

This was really evident last week in a discussion about Dr Seuss.

The news? That Dr Seuss’s estate had chosen to cease publication of six of his early works, citing racial imagery that they considered “hurtful and wrong”. They’re right. Dr Seuss’s early work contains a lot of racism, which was acknowledged by none other than Dr Seuss himself,  when he went back to make edits to the wording and illustrations in at least one of his works. 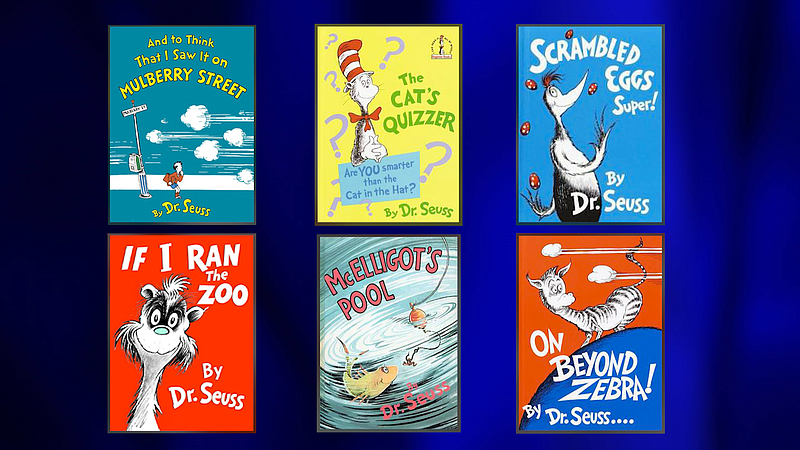 Seems simple, right? Dr Seuss wrote over 60 books. We’ve still got 90% of his work available for purchase. And the old copies of the out-of-print books aren’t going anywhere. They’re not banned. They won’t be burned. No one’s going to come and growl you for owning them.

This nuance was too complex for a few Seuss stalwarts. Highly agitated by the decision to stop publishing a half dozen books that nobody ever recommended in the “what should I read to my students next?” conversations, they ranted in the comments about the “fun police” and how the “world has gone bonkers”.

What would be banned next, one teacher lamented. Rainbow Fish? The BIBLE?!

What if I want to teach my kids about racism? I will need this book to show them the racial imagery!

1: It’s not banned. (The Bible, however, is heavily edited for children. Who wants to read Judges 19 to their kids? No one teaches that. Yuck.)

2. You still can teach If I Ran The Zoo if you really want. The book still exists.

3. Why the everloving FUCK would you want to?

I’m going to try not to swear in the rest of this post, but I feel this warranted an f-bomb. If you, white teacher, are planning to use racist imagery to teach primary school children about racism, then stop teaching immediately. That’s not how you do it. You do not need to show a cartoon image of an Asian man with “slanty eyes” to teach racism to your multicultural students. Trust me, your Asian students have put up with this sort of nonsense from people already. The West is chock-full of anti-Asian racism, which has been connected with murder. Children of colour do not need some dopey teacher with good intentions paving the road to a racist hell. And before you say “but Lou, that link leads to an American site, NZ is much kinder!”, here’s a link to our own ugly toxicity.

Most importantly, this isn’t up for debate. It is literally in the Teachers’ Code of Professional Responsibility and Standards of the Teaching Profession. We need to be protecting our students from harm, respecting diversity and culture, being fair, and effectively managing our assumptions and personal beliefs. 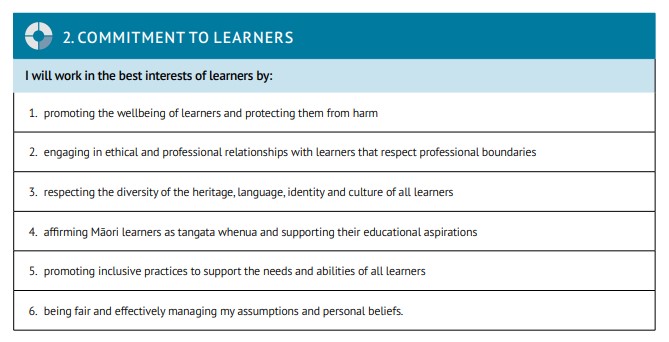 Whomp, there it is.

Use your reading comprehension, teachers. Here we go.

1. Dr Seuss has not been “cancelled”.

This is not “cancel culture”. Dr Seuss’s own estate is simply choosing to take six old books out of publication. This happens to books all the time. If we still published everything ever written, our planet would be drowning in pages. (I don’t moan because they stopped publishing Sweet Valley High books. Those books were icons of my childhood, so you can cope with these ones vanishing. )

You can still purchase and teach all of his other books. The Lorax is great. Horton Hears a Who is cool. Go for it! It’s a free country! None of his books are banned, and there’s no plans for them to be!

OR, you could take a break from Seuss and teach a book from this century? There’s lots of good ones. As teachers, it’s our job to expose children to great books. This doesn’t just mean old classics. This means diverse books of all kinds, by diverse authors. This means that as teachers, we should be reading modern children’s literature and keeping up with “Best of 2020” lists, etc. We should be recommending new books. Don’t recommend the Famous Five, The BFG, or Holes to other teachers. We all know them. Everyone knows they’re good. Find newer stuff!

I introduced my reluctant reader students to Raina Telgemeier and Kazu Kibuishi this way, and they’re now massively popular authors. If you haven’t heard of them, teachers, you’re out of touch. My boys were queued up to read my copy of Smile until our librarian ordered Telgemeier’s back catalogue so we could have extra copies. I had to tape up my Amulet series because it couldn’t handle the quantity of kids passing it around. Kids love when you can introduce a book to them. Libraries can be overwhelming with the amount of choice. A teacher saying, “try this, it’s awesome!” can be super helpful to all kinds of readers.

A couple of years ago, I was searching for a good book for my Year 5 and 6 class. I chose Morris Gleitzman’s Once, a story about a Jewish boy during World War 2. I chose it knowing I would have to provide context about the war, about antisemitism, and about the Nazi regime to children aged 10 and 11. So I did. (And hey, I managed to do it without showing them any antisemitic children’s books or illustrations!)

They were free to ask any question they wanted – and they did, even about the main character’s circumcision! All of them loved the book, and wouldn’t leave me alone until I read the second one. I refused to continue after that, because I wanted to introduce them to other literature. So most of them requested the other four books in the series from the library themselves. They absorbed every copy in the Auckland library circuit and ended up having to reserve copies on a waitlist. It spread to the neighbouring Year 5 and 6 class. I had to instigate a school-wide spoiler ban. Several of the children went on to read other war-themed books, and one precocious and intelligent 10 year old even began her own independent research project on the Nazis and the Holocaust, with full support from her parents. She began reading The Diary of Anne Frank.

We have the power to inspire kids with our choice of texts. Don’t waste this opportunity by reading the same books and authors they’ve read every year.

2. Educate yourself before you participate.

Yes, there are conversations about if the Cat in the Hat is appropriate. If you want to participate in that conversation, get educated about African-American stereotypes. Don’t just prance in claiming that you “just can’t see the problem!” Refusing to acknowledge other perspectives in a discussion doesn’t add anything of value and it just makes you look foolish. As teachers, we wouldn’t put up with it from our students.

If you don’t want to educate yourself on the issues, that’s your choice. But in that case, just abstain from the conversation. You don’t have to have a strong opinion on everything, especially if you don’t know the facts. As teachers, we need to be comfortable saying, “I don’t have enough information to have an opinion on that.” In fact, we as people should all be able to say that. Being reactionary doesn’t benefit our profession, and it can damage our students.

And for heaven’s sake, read more than just the headlines before reacting. It’s embarrassing.

Don’t pretend that anyone’s calling you racist for enjoying the books as a kid. You didn’t know the background of the images when you were a kid. That’s fine. But now you know, so what are you going to do?

Here’s a story. When I was a kid, I liked golliwog toys. I thought they were cute and friendly-looking. I had no idea what a minstrel was. When I learned the background in my late teens, I reflexively tried to insist that they were OK, that they didn’t mean anything here in New Zealand, it was different here. But you know what? I was wrong. When I was told I was wrong by a justifiably unimpressed African American girl online, I didn’t like it at first. It was hard to hear, because I didn’t like to think that I’d contributed to racism. I was a textbook case of white fragility. But once you’re told, you can’t plead ignorance anymore. And as an adult, I have a greater understanding of racial context and I know golliwogs are not OK. It’s about learning and growing. No one’s going to cancel you for liking these stories and toys as a kid. You can have a fond memory of them. But you can also change and grow as a person and acknowledge that context matters.

And as teachers, if we can’t have a growth mindset, then we need to leave the profession. We cannot expect our students to do things that we cannot be bothered doing. And that includes growing out of racist ideas.

This piece was first published on Louise Drummond’s blog, halfwaythere.co.nz