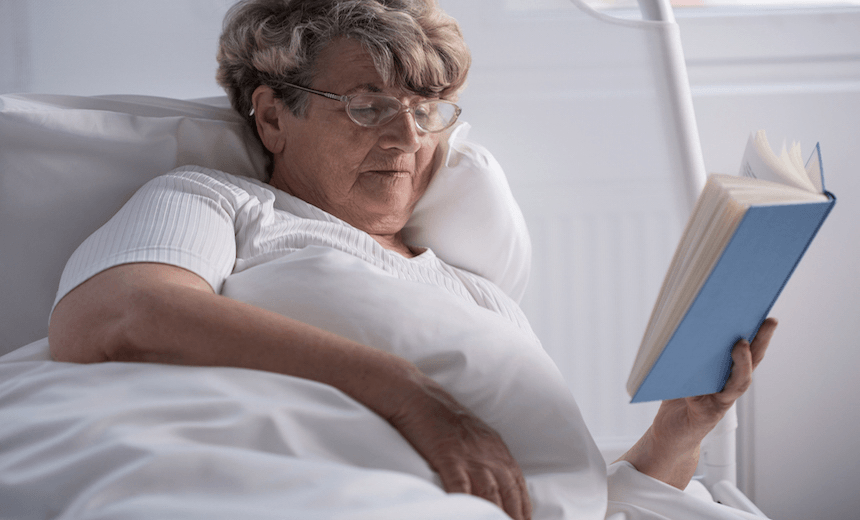 Entries must be better than this stock image

Entries must be better than this stock image

The best-seller chart at Unity Books for the week just ended: September 9

“For distinguished fiction published in book form during the year by an American author, preferably dealing with American life, Ten thousand dollars ($10,000)”: citation from the judges of the 2016 Pulitzer Prize for Fiction, awarded to the author.

“A drunken encounter at a christening party is the catalyst for this compelling saga of a dysfunctional Californian stepfamily”: The Guardian

Thoughts on journalism by a lump of commentators oh and one or two journalists.

6 Tail of the Taniwha: A Collection of Short Stories (Beatnik Publishing, $30) by Courtney Sina Meredith

8 Can You Tolerate This? (Victoria University Press, $30) by Ashleigh Young

The Guardian: “Rose has remortgaged her flat to come to a mysterious clinic in Spain run by a man called Gómez. Perhaps he can cure the mysterious paralysis that confines Rose to a wheelchair and binds her daughter to her with chains of control and dependency….A powerful novel.”

“I don’t know why it’s been published…Amateur…Vague…Very little that’s useful”: Tom Moody in the revitalised books pages of the Listener.

2 Can You Tolerate This? (Victoria University Press, $30) by Ashleigh Young

“Sebba’s fascinating and beautifully written study gives voice to…the Parisian women who resisted, collaborated, flourished, suffered, died or survived [the Nazi occupation of France] through a mixture of defiance and compromise”: The Spectator

Wellington satirist Charlotte Graham is about to file her review any day now.

9 All the Light we Cannot See (HarperCollins, $25) by Anthony Doerr

Publisher’s blurbology: “The paths of a blind French girl and an orphaned German boy converge in this novel, set around the time of World War II.”