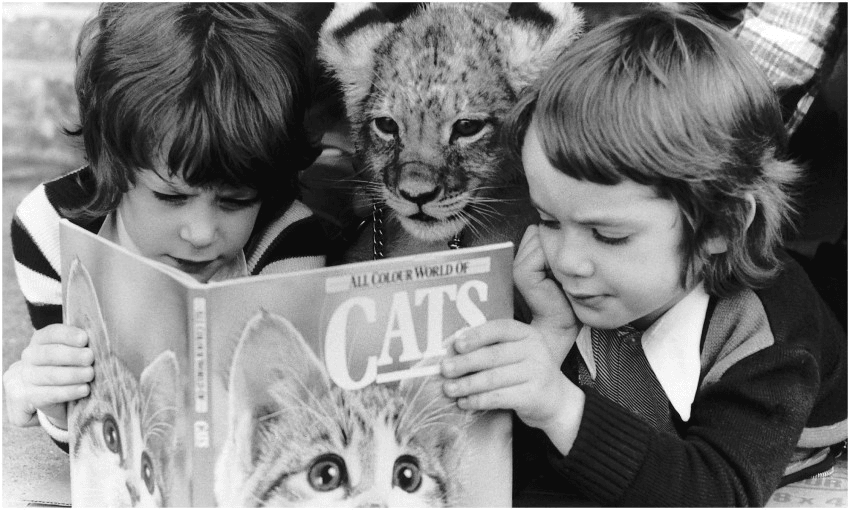 The Unity Books bestseller chart for the week ending October 9

“Initially, she thought of six lines and under as small. This seemed too restrictive and she went to 10. But, as there are many 10-line poems, she decided that was too long, and settled on nine instead.” – Jenny Clay, in a review for the New Zealand Poetry Society

2  Aroha: Māori Wisdom for a Contented Life Lived in Harmony with our Planet by Hinemoa Elder (Penguin, $30)

“Dip into the book. Choose a whakataukī for your week. Whether you are on the train, cuddled up in bed or waiting to pick up the kids from school. Take a moment each day to think about what this whakataukī could mean for you, in your current situation, with regard to the questions you have about yourself and your life.

Take a breath. Take in the aroha.”

“American media coverage is happening, and it’s every bit as exciting as I hoped!” – Carlyle, tweeting October 8

Joint winner of the 2019 Booker Prize.

7 The Survivors by Jane Harper (MacMillan, $35)

Seaside small-town crime fiction by the celebrated author of The Dry.

9  Think Like A Monk: Train Your Mind For Peace and Purpose Every Day by Jay Shetty (HarperCollins, $37)

There’s surely a good joke to be made here about holes and fiscal policies.

1  Aroha: Māori Wisdom for a Contented Life Lived in Harmony with Our Planet by Hinemoa Elder (Penguin, $30)

“Considering I was reading A Room of One’s Own by Virgina Woolf concurrently, this book had an uphill battle to impress me as a feminist text.” – Lia on Goodreads

“The book does not proclaim to be a cure for OCD or even that any easy, external fix exists. That clarity in itself offers relief as it preempts the pressure readers may feel if they don’t feel fully transformed after using the book. The book, which the authors encourage readers to use along with therapy, puts faith and the power to change in the hands of teens.” – Kirkus Reviews

“The new stories never found an easy place in this land. Rather, they sat uneasily upon it like the new place names and fences that were being strung across the new private properties. They were intruder stories on a land that needed no such embellishment.” – Jackson

“People’s ability to write well about their experiences is frequently poor, so that even if someone is seeking to explain an event, the actual description may be woefully inadequate, if not misleading. Shirley’s correspondence is an awful warning in this regard. She wrote thousands of letters, many of which have survived, but what they represent now is not so much the ground plan of her life, as evidence of the existence of things in her life which she found hard to confront and from which, psychologically, she was eager to escape. This was displacement activity; she seemed to write the most letters when she was hardest pressed.”

“A much-needed introduction to Māori thought, Stewart invites the reader to be more than a spectator but a participant in that fascinating journey.” –  Garrick Cooper, Senior Lecturer, Aotahi School of Māori and Indigenous Studies, University of Canterbury, New Zealand

Creamy dahl & crunchy roast potatoes. Crispy sweet & sour cauliflower. Jellytip cheesecake. All plant-based, which appeals. As does this line, after 10 years of enduring a husband who loathes mushrooms: “If your family doesn’t like mushrooms, chop them very small so they aren’t noticed (you could pulse them to small pieces in a food processor).”

We’re trying to work out how to get a review copy to our man in Australia without paying $70 shipping. Jeepers!

10 The Lying Life of Adults by Elena Ferrante (Europa Editions, $37)

“As slinky and scowling as a Neapolitan cat.”– NPR