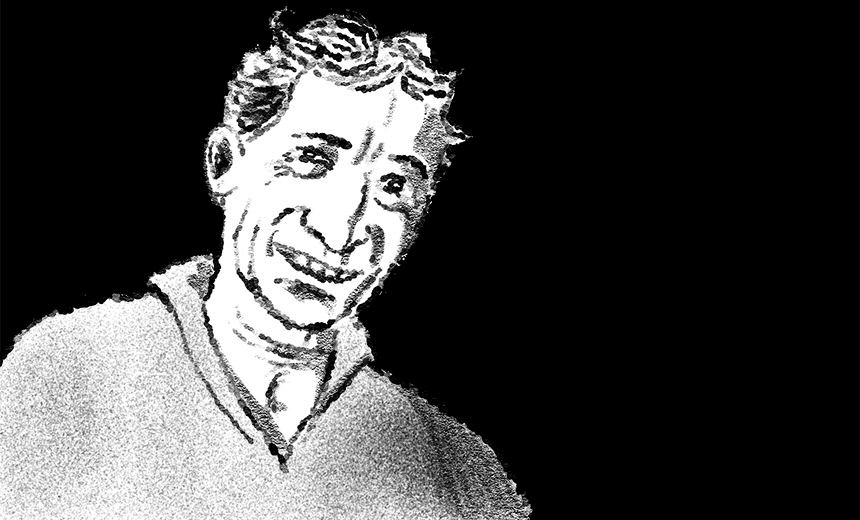 Scenes from a marriage: Fleur Adcock on the violent dark side of Barry Crump

Taika Waititi’s new film Hunt for the Wilderpeople opens on March 31. It’s a good-natured romp based on a novel by Barry Crump, who created an enduring myth of himself as a good keen Kiwi bushman. The reality was different. London-based poet Fleur Adcock offers a rare memoir about her brief marriage to “Crumpy”.

When I’m asked about my marriage to Barry Crump I find it almost impossible to give a sensible reply. I married him early in 1962, after a few brief weeks’ acquaintance, and we lived together in Wellington for something like five months before he went off to Australia to rejoin his long-term partner Jean Watson, whom he had set up with a job in Sydney working for the company that printed his books. Towards the end of the year he turned up back in Wellington and I told him I wanted a divorce. Our time together was spent in the glare of publicity and hostile criticism, and our activities were reported and clucked or chortled over by prurient observers. What did we think we were doing? There’s no answer to that question.

There’s no shortage, however, of anecdotes. Many of them seemed funny at the time, as well as outrageous, although in retrospect they tend to have lost the capacity to amuse. Here is a sample.

One day I made the mistake of telling Barry that Marilyn’s friends Lynette and Toni Vondruska were having a party. It was a private event, and we were definitely not invited, but Marilyn was my sister, and Wellington parties were quite often fairly free and easy. It was rare for Barry to take me out, and I didn’t want to miss the opportunity.

We’d been to the pub with my friend Gillian Ryan, a colleague from the Turnbull Library, and her husband John – or, more accurately, Gillian and I had a couple of sedate and over-priced drinks in the lounge bar while Barry drank in the public bar, to which women were not admitted, with John and others. After closing time (6 pm) there was some complication about cars: Barry had two at the time, the Land Rover and a low-slung American car (a Studebaker, I think) which he called “the passion wagon”. This one was being repaired, so he was happy to take John along as an extra driver to pick it up.

That was the second mistake. John had a small crash and damaged the car; we arrived at the party, which was at Pukerua Bay, all together in the Land Rover. Barry was in a filthy mood, and for reasons best known to himself he fished out a sling which I’d recently used when my arm was in plaster and which it amused him to carry around as a handkerchief, and tied his arm up in it. Our reception at the party was frosty. Barry’s old friend Alex Fry, who had acted as editor on one or two of his books for Reeds’, reprimanded him for invading Lynette’s birthday party. There were hot words; Alex said something along the lines of “If you didn’t have your arm in a sling I’d hit you.” Barry replied “I can fight you even with my arm in a sling.” They went outside. Barry whipped the sling off and immediately began beating hell out of Alex, who staggered inside covered with blood. He was taken to hospital and proved to have two broken ribs and a broken nose, among other injuries, but in the meanwhile Barry and our party scarpered.

After that things are a little vague. We had no transport (I don’t remember why – probably he guessed correctly that our hosts had called the police at the same time as the ambulance for Alex, and his Land Rover would be too conspicuous). We left through the back garden; I led us along the beach and up the steep slope to the garden behind Alistair and Meg Campbell’s house, from which we could make our way to the station, and we took a train back to Wellington. Barry had some liquor – beer, presumably – and we got into trouble with the ticket collector for drinking it on a train. It was my fault, and I felt very apprehensive, knowing that Barry would beat me up once we were back at home. Gillian said comfortingly that of course he wouldn’t – he was all charm in her presence – but I was right.

Beating up his current woman while winning the hearts of all the others he encountered was Crump’s way of coping with the world which had treated him so badly. He was not just a colourful but basically amiable rogue; he was also a chronic liar and a bully. His violently abusive father had turned him into a sadist, and he had survived his childhood only thanks to the devotion of his sister and mother. Naturally I knew nothing of this at the time, but even if I had I doubt whether I’d have been sufficiently self-aware to understand how unwise I was to marry such a damaged person. I was realistic enough, however, to get out in time and make my escape to England barely a year after meeting him. His subsequent wives were less fortunate.