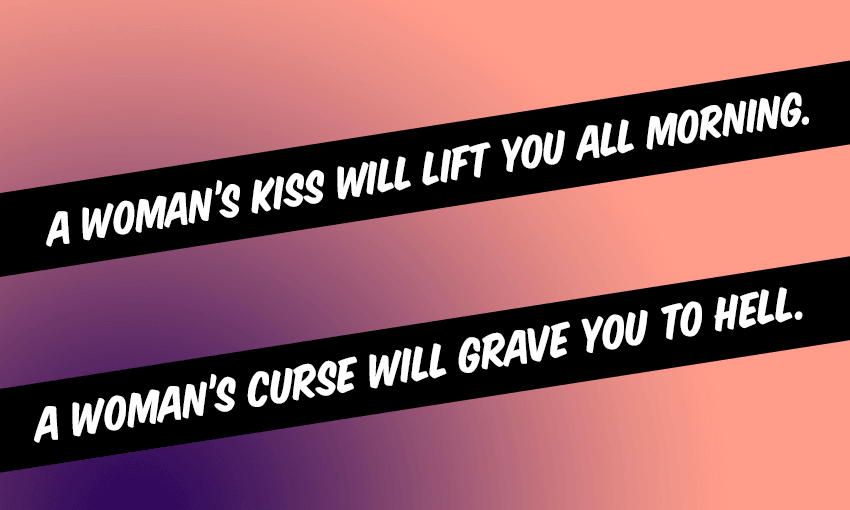 The Friday Poem: ‘Beside Loch Iffrin’ by Robin Robertson

New verse by Scottish poet Robin Robertson, who will appear at the Christchurch WORD literary festival and at LitCrawl in Wellington.

Late January, and the oak still green, the year

– the lambs in the field, and the blossom blown –

the whole year broken before it began, and me

standing where winter should have been:

a reived man, a man forspoken.

A woman’s kiss will lift you all morning.

A woman’s curse will grave you to hell.

nagging in through the mirk, scuddering,

dishing it down, rain

turning to sleet, to hail, to snow.

– which had been waiting –

The well went milky as a dead eye,

though I caught sight of something

as the surface froze –

a clay doll, a corp criadh, busied with pins –

and I started down for home.

Where far below I saw the loch-water

going from grey to white: its long fetch

shaved by draw-knife, scythe and sickle,

into ice, with the whipped spray turning hard in the air

and splintering on the shore.

The next day, the ice so thick

we cut holes in it so the fish could breathe,

and we gathered round to watch them –

up into a gasp of mouths, silver and pink,

these bright sheaves, alive there in the ice.

Then the cold went down too deep,

and the fish were locked, like till, in the glass.

Birds fell stiff from the sky; every lamb died.

The cows that were left gave more blood than milk.

roped to a tree, libbed, with his tongue

shelled out of his head, dressed in red icicles;

forehead scored with the cross. I saw

Macaulay’s mare with the bleed on the brain

going round her field faster and faster till she bolted

straight into the stable wall.

I saw a fox

with a firebrand tied to its tail

going over the high cliff, bundled in flames.

And off to the west, a funeral procession

on the side of a hill where no road lay.

They tested the loch with their toes:

the blister of air squeezed

white under the ice, wobbling back

It took their weight for a while,

till the loch creaked and a mile-long crack appeared

and they couldn’t tell what was ice and what was shore:

their hard and perfect world falling to thaw.

A woman’s kiss will lift you all morning.

A woman’s curse will grave you to hell.

The thing in the well-spring is gone: the clay

worn away to a bed of pins.

I am taken. I am not right; only barely

in the likeness of a man, walking from Loch Iffrin

in a pang of birdsong,

on a hill where no road lies.