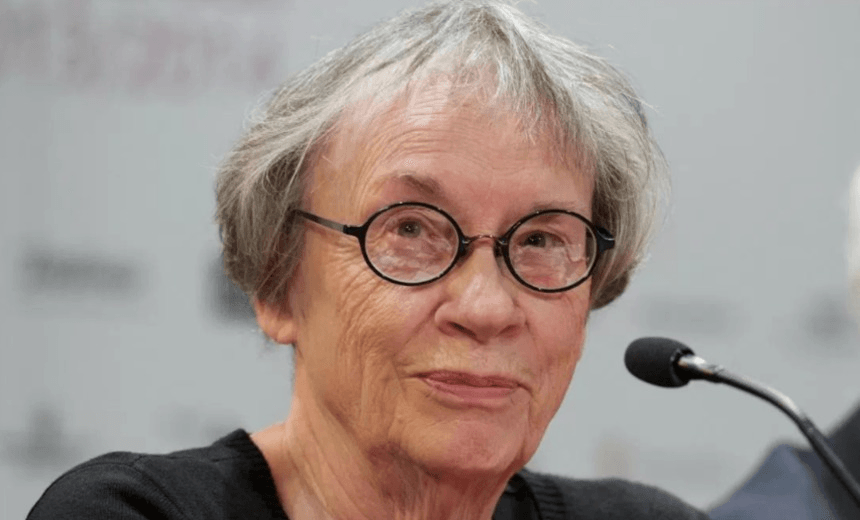 Before Eleanor Catton wrote The Luminaries I would have said that the Americans were to blame for the new vogue for long – very long! – books. Three of Jonathan Franzen’s  novels are all over 500 pages long. Donna Tartt’s The Goldfinch is 784 pages. But The Luminaries trumped the lot at 832 pages.

Compare these books to the slimmed-down, minimalist masterpieces The Sense of an Ending and The Noise of Time by Julian Barnes, and Ian McEwan’s On Chesil Beach, and you have to ask yourself what’s going on. Is this appetite for Dickensian-style fiction – large, sprawling, morally-driven – a New World phenomenon? This, after all, is the age of the Internet, of instant communication, of faster than ever Wifi. Why should we have to read a novel – Barkskins, the 714-page-long new book by Annie Proulx – to have our horizons and our sympathies expanded (the aim of all serious, as opposed to merely entertaining, fiction)?

The answer is that everyone who is serious about the state of the planet, in particular the effect on essential life forms of the continuing wholesale destruction of the world’s forests, should read this novel.

It may not be an easy read – keeping track of Proulx’s multi-generational cast of characters can cause headaches – but the writing is never less than first-rate, her creation of particular places and times is masterly, and her weaving of the domestic and personal with the commercial and political is nothing short of brilliant. Occasionally the research overbalances the narrative, but as this is a story in which the main character is The Forest – all the world’s forests – the reader cheerfully submits to yet another description of ways to cut down trees and market the resulting timber, as man-power gives way to steam-power, and the 17th century is replaced by the 18th, the 18th by the 19th, till we reach 2013, the year of apocalyptic predictions.

“I believe that human kind is evolving into a terrible new species and I am sorry that I am one of them”, one of Proulx’s more enlightened characters writes at the beginning of the 20th century. “Men behave like overlords. They decide what will flourish and what will die.” A century later those words read like a lament.

A barkskin is a woodman, a man who cuts down trees. It’s not the only new word the reader will learn as she embarks on this colossal four-century ride: stuporous; hugeous; grisaille; gelid… The list is long, and proof of Proulx’s careful research into not just the customs and habits, but the language, of the particular time she is writing about.

Her two foundational characters, Rene Sel and Charles Duquet, escapees from the Paris slums, whose descendants will carry the story through to the present day, plunge us straight into the forest and the first encounter with the resident Indians, in this case the Mi’kmaw Indians of Canada. The Mi’kmaw people call their territories “the happy land”. They greet the visitors from across the ocean in friendly fashion, willing to share their knowledge of forest plants and medicines, the best places to catch eel, the best ways to hunt moose, beaver, bear and caribou.

But the whitemen, Rene Sel excepted, aren’t interested in how the Indians live. They see them as wastrels, too unenlightened and idle to develop the land. The Indians watch in amazement as the whitemen cut trees to clear the land for farming. They understand the need to have enough, to feed and protect your family. What they don’t understand is the need for surplus. The more the whiteman gets the more he seems to want.

And so the long slow destruction of the forests and hunting grounds of the First Nation people beings. Measles, cholera, fire, alcohol, all take their toll. As one generation follows another, and more and more of the forest is cut, the Mi’kmaw people are pushed further and further inland, till, in an act of belated conscience by the Government of the day, they are given reservations – land not considered valuable by the whiteman – as recompense for what has been stolen from them

But Proulx is too subtle a writer to deck her Indian characters in heroic robes. When confronted with a man they have identified as an enemy, they are capable of great cruelty. Proulx’s graphic description of the torture and killing of Monsieur Trepagny is not for the faint hearted.

It’s not the people – European, Indian, or mixtures of both – who are the main characters of this monumental book, but “the forest, the great now lost forests of the world”. Proulx has described the experience that started her on this odyssey, her discovery, while driving through Michigan, of a plaque that read, “In this place once stood the finest white pine forest in the world.” Stumbling out of her car all she could see for miles around was bush and scrub.

And so the seed of this remarkable book, a passionate appeal to humanity to stop plundering the forests and destroying the planet, was sown.

Barkskin by Annie Proulx (HarperCollins, $37) is available at Unity Books.