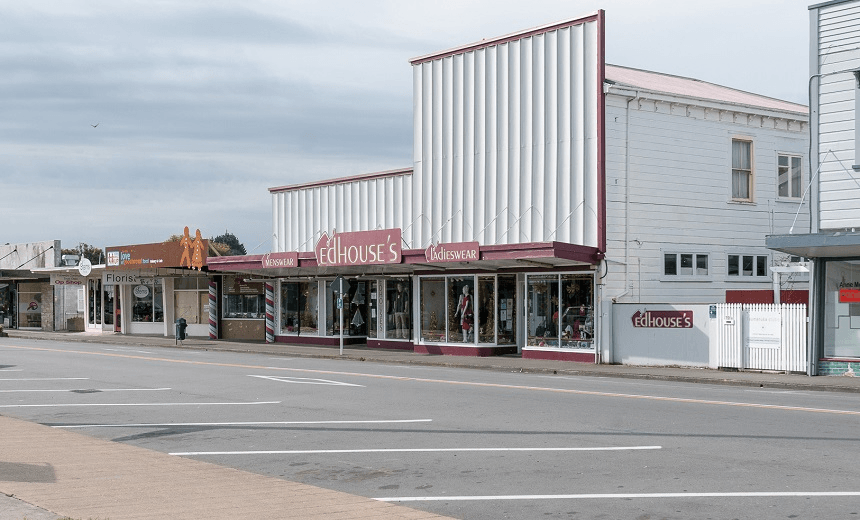 The Monday extract: Who got what in the latest funding round of Creative New Zealand?

The Spinoff got given $20,000 by Creative New Zealand. Whee!

Creative New Zealand announced the recipients of its latest arts grant funding last Thursday. All up, 84 grants totaling $1,811,509 were shelled out.

The full list is online; here’s an edited version, because it’s the Monday Extract. The happy pigs with their snout in the trough include:

“We are absolutely delighted to receive this grant,” said Steve Braunias, literary editor at the Spinoff Review of Books. “It will allow us to commission more reviews, more essays, more interviews, and more other literary things, and pay writers more money.”

He continued, “The Spinoff Reviews of Books was formed in October 2015 and has already established itself as the premier literary site in New Zealand, with the best in-depth writing about books and authors. This grant will allow us to continue to make a substantial contribution to intellectual life in these islands.”

The Wellington writer and wit will create a new play written especially for actors Ray Henwood and George Henare.

The well-regarded Samoan poet will attend the University of Iowa’s international writing programme.

New Zealand’s most respected graphic artist will research and write something described as “a graphic novel/memoir/biography”.

The two Wellington veterans of children’s literature will edit and produce the second volume of the Gecko Annual, a kind of anthology of verse, stories, nonsense and other things for kids. Volume one will be published in time for Christmas 2016.

Famously described by Iain Sharp at the Spinoff Review of Books as someone who “watches the trains go by”, she will research and write a book on New Zealand women’s poetry.

She will publish a biography about Jock McEwen, the head of the Maori and Pacific Island Department from 1963-75.

He will write “a new poetry manuscript”.

She will write “a contemporary Pasifika novel.”

The online cultural site will pay writers and editors.

“We are absolutely delighted to receive this grant,” said Steve Braunias, publisher at Luncheon Sausage Books. “It will allow us to cover a good deal of the printing of our next book, The Shops, a photoessay with words by myself and pictures by awesome Wellington photographer Peter Black.”

He continued, “The book is about New Zealand shops and it’s also about a mood. There’s this bit on Four Way Street, the Crosby Stills Nash & Young live album, where Neil Young introduces one of his songs by remarking, ‘It kind of starts off real slow, and then it fizzles out altogether.’

“Our book’s probably going to be a bit like that.”

Exhibit A: a Peter Black photograph of some shops, below.