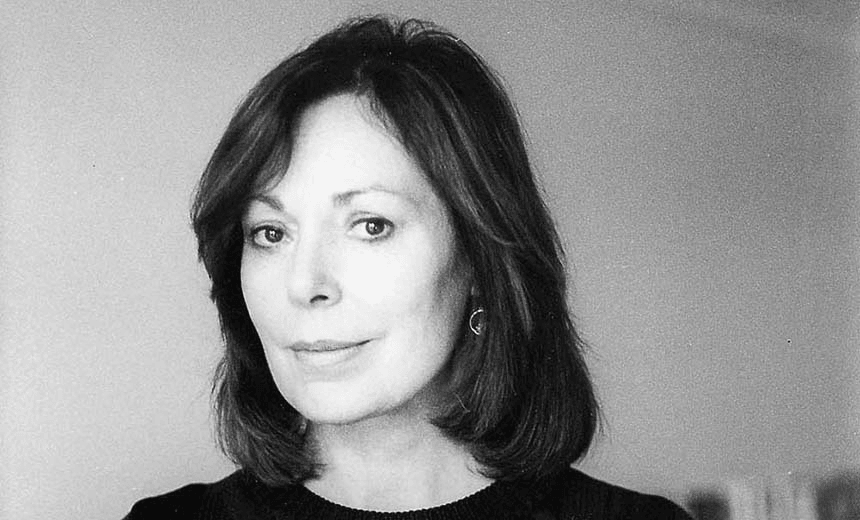 Rose Tremain is my mother’s kind of writer – which is not to say that I don’t like her too. My mother has certain criteria when it comes to books: they can have tragedy but ultimately there must be a hopeful ending; they can be infused with melancholy but they mustn’t be too tense. She’s the kind of reader that will flip to the last page to make sure the hero hasn’t died, which is perhaps why she likes World War II narratives – the drama has already played out and she knows how the story will end. Also, she can speak German – she can easily translate and sound out the words slipped into the narrative for an authentic air. I lent my mother this book before I read it: she absolutely loved it.

I first encountered Tremain on her bookshelf. Music and Silence was one that I borrowed and never gave back. I usually eschewed historical fiction, but I found this one haunting, particularly Earl O’Fingal’s attempts to transcribe the most beautiful melody in the world – one that has come to him in a dream. But then he discovers that the music already existed, and he’d buried a fragment of it in his subconscious. What if this happened to me? Imagined myself to be original, when in fact I was plagiarising? This seemed like a terrible, entirely possible thing.

In The Gustav Sonata, Tremain returns to music as an organising theme. The book is structured like a sonata, and Google tells me that a sonata is “a type of composition in three sections (exposition, development, and recapitulation) in which two themes or subjects are explored according to set key relationships.” The key relationships are between Gustav, his Mutti, Emilie, and his friend Anton. So what do we know of his mother? That she is damaged, and poor, likes to sip anis and cry. She is often angry, but Gustav is used to this, and loves her dearly. She smells faintly of cheese because of her work in the Matzlingen cheese factory, and she also works Saturdays cleaning the Presbyterian church, because the factory doesn’t pay enough. She alludes to the more lavish life they might have had, had Gustav’s father Erich not died saving the Jews. She is at once proud of Erich, and furious with him for leaving her in this state.

Of course the boy Gustav brings home to play is Jewish, forcing Emilie to confront her anti-semitism. Anton is a precosiously gifted musician who, despite his talent, can’t perform because of his nerves. The boys have far too much fun trying on the damson plum lipstick Gustav rescued from the church grating. And then, aged 10, there is the doctor and patient kiss of life in a disused tuburculosis hospital in Davos, where Anton and Gustav have gone away to put Anton’s botched piano competition behind him. “He thought he would pull away at once, but he stayed there. He liked the feel of Anton gathering his head in his arm. He closed his eyes. He felt that no moment of his life had been as strangely beautiful as this one.”

But we leave the boys in part two, to inhabit the young Emilie’s world. In an act of uncharacteristic brazeness, she kisses Erich, the assistant police chief, at the Schwingfest, and he falls for her. Everything goes swimmingly at first – they are filled with desire, they get married, they get knocked up – but as the war advances on Switzerland, and it is forced to fall in line with Nazi policies to avoid invasion – Erich is frustrated by Emilie’s self-absorbtion, and her unwillingness to pay attention to what is happening. She would prefer to read her magazines, and is angered by Erich’s attempts to help Jewish refugees escape Germany.

It turns out that the beautiful romance that Emilie conveyed to Gustav is not what it seems – but you knew that already. It wouldn’t be a novel without something dark roiling beneath, an unreliable narrator or two, a contestable story. By the time we return to Gustav in part three, we are so much wiser and he remains ignorant of the truth, although reconciled to the fact that his mother is a miserable old wretch with no love to give.

It is 1992. Gustav, single at 50, still hasn’t figured out that he’s gay, and is the fastidious proprietor of Hotel Perle. The rooms are always warm, the beds comfortable and dry. The hotel has been created in response to Emilie’s sense of deprivation – he thought it might make her happy, to have such luxury available – but nothing will. “You stop at nothing in your shaming of me. With your Michelin-starred hotel!” she says, when he suggests she come and live there. Anton, also single, is also living nearby, teaching children how to play piano. He is offered a second chance – rather than performing, he can leave Matzlingen to record his music and find fame that way. Gustav, having stuck around for Anton and his miserable mother, is devastated, and questions his own existence. Gustav! Did you not read Oscar Wilde? What about Thomas Mann, who spent his last years in Switzerland, and concealed his desire for men in Death in Venice? This book is reminding me a little of Pride and Prejudice – you know they’ve got to get together by the end, and you want them to hurry up about it because it’s so damned obvious, but the tension of the book is in their apartness.

Character, too, is a vehicle for talking about Switzerland, and the price of neutrality – how it wasn’t an act of pacifism, but rather an act of standing by and doing nothing while atrocities were committed. Emilie tells her son to master himself. “’So you see,’ she said, ‘you have to be like Switzerland. Do you understand me? You have to hold yourself together and be courageous, stay separate and strong. Then you will have the right kind of life.’” But this strength, as Tremain so deftly suggests, is also a flaw. She is the master of the novel form, an empath, the ultimate melancholy infuser. Although I was slightly suspicious of how well-made this was, how it purred, how it explored the territory that Excellent English Novelists have colonised, I admired it, and read it greedily, turning the pages in hope of the happily ever after. I agreed with mother: it was a very good book.