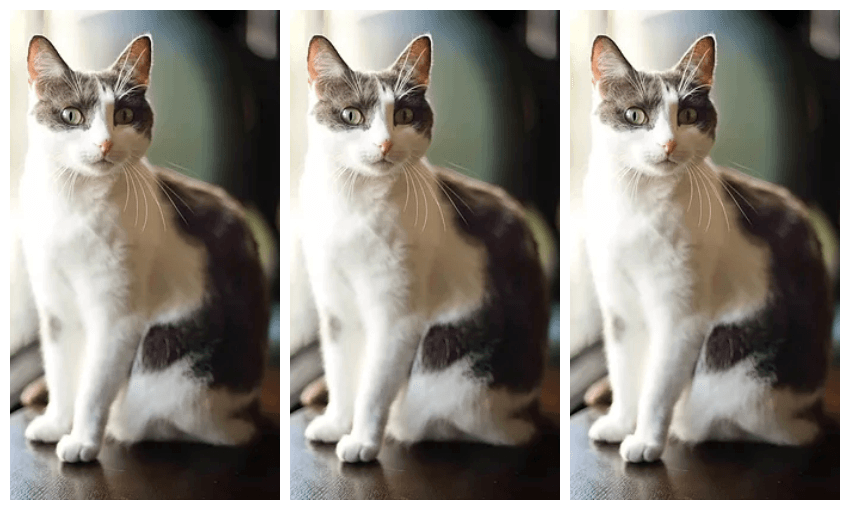 Over 80 writers entered New Zealand’s premier literary award – but only 10 have made the shortlist.

We’ve sent out emails of regret to the unsuccessful applicants for the 2018 Surrey Hotel Steve Braunias Memorial Writers Residency Award in Association with The Spinoff but right here, right now is the first time that the 10 shortlisted writers will know they’ve made the cut.

The award, now in its third year, offers a first prize of a week-long residency at the amazing Surrey Hotel in Grey Lynn, Auckland, along with $500 hard cash and pizza allowances. There are two runners-up awards – five nights and four nights accommodation, no money, no pizza – for writers to sit down and work intensely on their project. Kelly Dennett won the 2016 prize, and went on to write The Short Life and Mysterious Death of Jane Furlong, published by Awa Press; the brilliant Charlotte Graham-McLay, one of the runners-up last year, is working towards finishing her psychological study of the classical ballet dancer.

The 2018 winner and two runners-up will be announced next Tuesday by Jesse Mulligan on his National Radio afternoon programme.

To the shortlist, of eight women and two men, including novelists, poets, and writers of non-fiction, some established authors, some complete nobodies, one or two hacks, also students, academics, booksellers, lawyers, dole bludgers, dopers, in alphabetical order:

“The quality was way higher than previous years and it was an honour to receive entries from numerous published authors – not all of whom made the final cut. Reputation counts for nowt. The Surrey Hotel award recognises genius or promise of any stripe.

“But it was a horrible and depressing duty to narrow the field down to 10. There were so many brilliant entries, and strange, thrilling, original ideas. Like this one: ‘I’m writing a romance novel set in modern day North Korea.’ And this one: ‘Four unlikely friends start an underground fight club in their all-girls high school.’ Also this one: ‘I’m working on a book about what happens to Pākehā people when they die.’

“One writer is working on ‘a post-apocalyptic murder mystery in a post-peak-oil world’. Another has in mind ‘a crime novel about two female forensic experts. They are brought together by a case that involves a dead carrier pigeon and the handwritten note it was conveying.’

“I wasn’t too sure about this one: ‘My novel contains (spoiler alert!) women going up and down the Dixon St steps in Wellington… I may be making it sound more exciting than it currently is.’ But I loved this one: ‘Inuk and Kuu are cosmonauts, living in a permanent moon colony. Suddenly the moon base is disabled by a mysterious blast.’

“There was a proposal from the author who currently has the number one best-selling novel in New Zealand. A veteran music critic is preparing a book on the works of the great Phil Judd. A well-known journalist had a cracking idea – a book about an Israeli spy turned Auckland socialite – but withdrew their application in mysterious circumstances.

“Thanks to everybody who entered. It was a pleasure to go through each entry, and a torment to sit down with a panel of judges and select the shortlist. If only the Surrey could accommodate everyone! Imagine that – the hotel as a writer’s commune, the rooms full of tapping, dreaming, composing, struggling, working.

“And so to next Tuesday, when the winner and two runners-up will be announced live on National Radio, at 1:35pm. As with previous years of the award, I’ll slip Jesse Mulligan the names on a slip of paper, and he’ll read them out. He has such a beautiful voice – the winner’s names will never sound so sweet.”