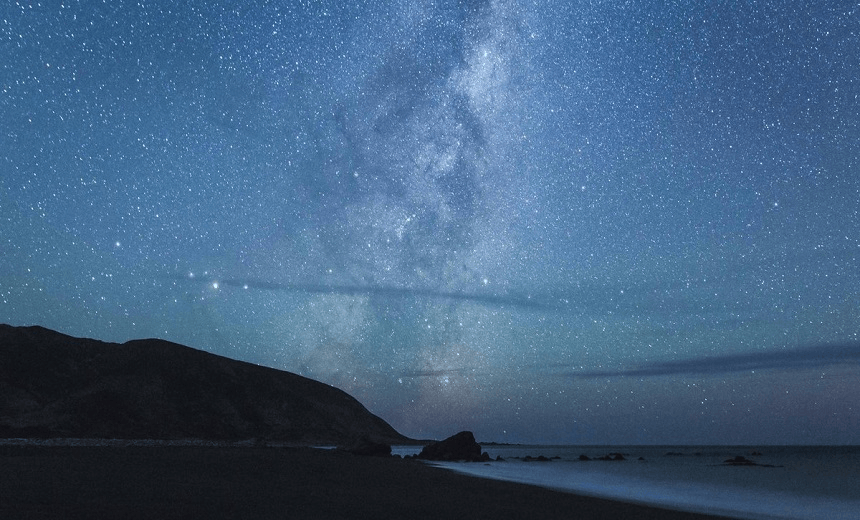 The Monday extract: What happens to us when we die?

By Raymond Bradley
Guest writer
Made possible by

In which philosopher Raymond Bradley ponders whether any part of us survives in any meaningful way when we’re dead.

What happens to us when we die? Is survival of our bodily deaths a real possibility?

Ask yourself, first, how you conceive of survival. What would it be like for you yourself to survive your bodily death? What do you envisage yourself surviving as?

One hypothesis is that it’s your soul that survives. But what is your soul? We commonly invoke the trilogy “body, mind, and soul.” But are these three things or just two? If three, then it would be nice to have some sort of guarantee that when your soul survives it will at least be accompanied by your mind. Otherwise, the survival of your soul as some sort of mindless, unthinking, unconscious entity would carry as little significance as would the survival of your body in a permanently comatose state, or perhaps in a cryonic freezer.

Arguably, the soul – when conceived as different from both body and mind – is nothing more than a hypothetical entity, invented by theologians and metaphysicians as the bearer of mental properties in much the same way as ether was invented to be the bearer of light waves. We have no more warrant for believing in the soul than we do for believing in ectoplasm, the faked emissions of spiritualist medium charlatans.

Since it’s the thinking, feeling, you – your conscious mind – that you want to survive, let’s drop the term “soul” from our discussion and concentrate instead on the term “conscious mind.”

What exactly do you envisage when you think of your conscious mind surviving the death of your physical body and brain?

You think of it, I submit, as some sort of nonphysical object that can be detached from your body and its brain, and go on existing in the absence of either.

But is this really the right way to think of it? And if it’s your mind that you identify with the “you” that is to survive your death, then will it be the mind you had as a child, as a teenager, as an adult, or the mind you have in your dotage? And what of the minds of paranoid schizophrenics, imbeciles, still-borns, or aborted fetuses? Is the survival of such a human being to be found in the continuance of the minds they have at death?

When questions, like these, are so clearly imponderable, we might do well to examine the presupposition that the mind is some kind of substance.

But what if that supposition isn’t accurate? What if the mind isn’t a substance, thing, or object?

Now if the mind is not itself an object but rather a set of properties of an object, a set of properties of a physical body with a functioning brain, then the mind (or soul) can no more continue to exist after the death of the physical body and brain than can a grin continue to exist after the disappearance of the face that does the grinning. To suppose otherwise is to commit what may be called the “Cheshire Cat Fallacy.”

You may remember the wonderful passage in Alice in Wonderland where a Cheshire cat vanishes “quite slowly, beginning with the end of the tail, and ending with the grin, which remained some time after the rest of it had gone”.

Alice remarks, “Well! I’ve often seen a cat without a grin, but a grin without a cat! It’s the most curious thing I ever saw in my life!”

If I’m right, the idea that we – our minds, our souls, or our consciousnesses – might survive our bodily deaths in any meaningful way is a philosophical fiction as little deserving of rational belief as that Cheshire cat.

Consciousness is a property of a living organism. It’s a property that we human beings share, though to a different degree, with members of various other species such as alligators, bats, cats, dogs, elephants, frogs and gorillas (to list just a few in alphabetical order). Likewise with other mental properties like intellect, will, and emotion. Like the properties of having temperature and being fluid, all are emergent properties: properties possessed by complex objects though not by their simplest constituents, the molecules, atoms, subatomic particles from which they are constructed.

When the organism dies, so does the mind (and the soul), and so does consciousness.

God’s Gravediggers: Why No Deity Exists (Ockham Publishing) by Raymond Bradley is available at selected bookstores and online at Amazon and The Book Depository.