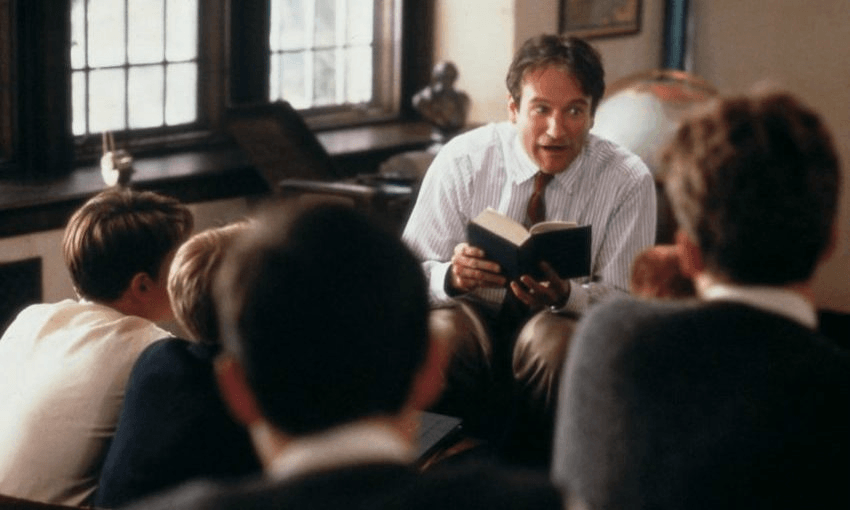 The week’s best-selling books at the Unity stores in Willis St, Wellington, and High St, Auckland.

Ondaatje’s Facebook page features a photo of himself as a young, really good-looking guy, lying on his side, wearing jeans, looking all soulful and brooding; the caption is a line from his book, Handwriting: “I want to die on your chest but not yet she wrote sometime in the 13th century of our love.”

“The novel begins with an airport interrogation. A Londoner of Pakistani descent, Isma, has a student visa and is flying to study sociology at Amherst College. Because she’s Muslim and wears a hijab, she knows to expect delays and perhaps worse at security. The interrogation is no joke. It lasts hours….It’s a scene that sets the tone for this ingenious and love-struck novel”: New York Times.

Dr Rangi Matamua (Tuhoe) is an associate professor at the University of Waikato, and his research fields are Maori astronomy and star lore.

4 Factfulness: Ten Reasons We’re Wrong About the World & Why Things Are Better Than You Think by Hans Rosling & Ola Rosling (Sceptre, $30)

“Sedaris is practically his own genre now. You probably already know whether you like his wry, well-shaped, almost-true stories from his own life…Sedaris is fascinated and repelled by people, but he needs them around to feed his clever misanthropy. But his most fruitful subject, as it has been for years, is his family. It is the source of both his best humor and his deepest pathos”: Washington Post.

I wouldn’t date anyone who wasn’t

imagine dating someone worse than yourself on purpose

“For someone who is only 47 and has won a Pulitzer Prize, Andrew Sean Greer certainly knows how to get inside the head of someone who is 50 and hasn’t. Less is, among other things, a novel about the aches and pains of midlife, real and imagined; its hero, Arthur Less, turns 50 in the course of the book:” The Spectator.

9 Infinite Game: How To Live Well Together by Niki Harre (Auckland University Press, $30)

“When we worship winning and hand leadership to the victors of cut-throat, competitive games, what do we expect to be valued in our chambers of power – compassion, wisdom, inclusion, beauty? Hardly…My book is for anyone who is concerned about how we, collectively, are going about life and is looking for alternatives”: from the Monday Extract at The Spinoff Review of Books.

“Manson preaches acceptance of worries and concerns – the need to let things fly, to probe and question what it is you value in life rather than blindly striving for some vague notion of success….He rails at the modern culture of narcissism, but his book is about the individual, and the neoliberal notion that we only have ourselves to thank or to blame for our lot in life”: John Summers, The Spinoff Review of Books.

We look forward to the forthcoming review by Nicky Hager.

4 A Gentleman in Moscow by Amor Towles (Windmill Books, $26)

Publisher’s blurbology: “How did money come to be invented? Does it make us happier or unhappier? And what does the future hold for it? Harari takes the reader on a journey from the very first coins through to 21st century economics and shows us how we are all on the brink of a revolution, whether we like it or not.”

“Good food, good eating, is all about blood and organs, cruelty and decay. It’s about sodium-loaded pork fat, stinky triple-cream cheeses, the tender thymus glands and distended livers of young animals. It’s about danger—risking the dark, bacterial forces of beef, chicken, cheese, and shellfish. Your first two hundred and seven  oysters may transport you to a state of rapture, but your two hundred and eighth may send you to bed with the sweats, chills, and vomits…” RIP.