‘Lovely childhood, house full of books.’ That’s the story the family told about themselves – but The Mirror Book shatters it all.

Very occasionally you encounter a book where you think – this writer saved their own life in the writing of this.

I planned to skim The Mirror Book one night in bed. I fell into it, stomach lurching, and it was over an hour before I surfaced. I snuck another look in my car, sitting under streetlights in the car park at the hospital where I work, and I plummeted again, arriving late and disturbed to the ward round. At the hairdresser, with my scalp burning and eyes red after finding out a friend has cancer, there was Grimshaw’s book.

The rawness of it took me by surprise. I don’t know the author, but her public presence has always made me think of a cat. Sleek, unamused. An heir to an impressive literary family and terrifying talent in her own right, she lingered on the edge of my vision at writers’ festivals – not someone you’d approach without good reason. My copies of her books are untroubled by her signature.

There is so much in The Mirror Book, so much that’s personal, that in anybody else’s hands it would feel gratuitous and vengeful, particularly in the context of our time; an era of overwrought, overexposed and self-obsessed influencers making a living by sharing the minutiae of their banal lives.

But to be a witness as Grimshaw’s pen draws out the story of her life is to completely buy into a mission that is righteous and urgent. Although it deals in the intimacy of this very specific New Zealand family, it pans out to take in the universal. The vertigo of the book’s revelations come from its interrogation of our understanding of reality in its most proximal sense – whether we really know our family at all, and if not – how can we know ourselves? 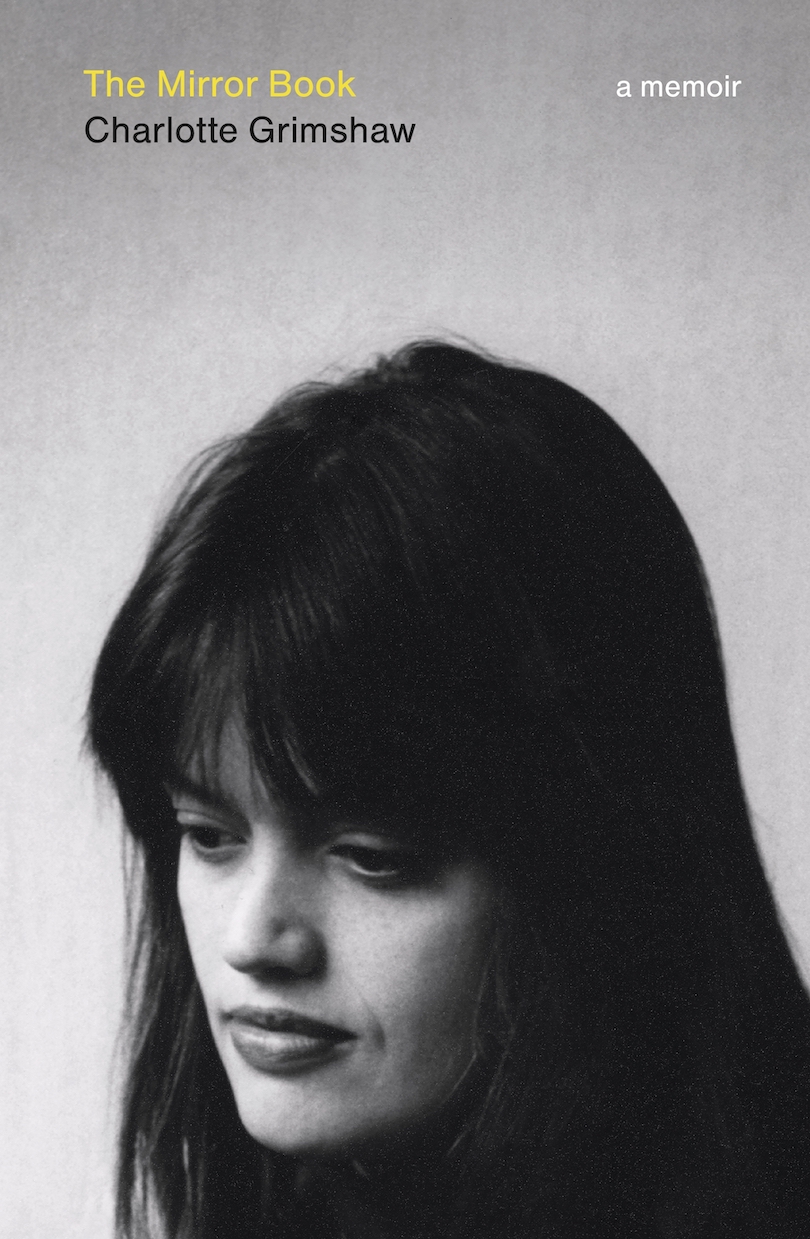 My family had a series of crisis meetings over an essay my husband wrote and published a few years ago which mentioned family “secrets”. It caused so much stress he offered to get the piece removed just to restore the peace. Surely no piece of writing is worth the headache, heartache and admin of ongoing family drama.

Grimshaw is having none of that. The line “telling your story is existentially important” rings like a bell. Her father has no qualms about writing his version of her life into his memoirs, and as a reader you’re with her as she struggles with the idea that his interpretation might be the one that endures. This is not without consequences. As she “fell out of step, and started recording messy details”, she realises that her family “would see my description (my telling the true story) as evidence of a defect in me. For them it was simple: I’d gone mad.”

Madness is approached by Grimshaw with lonely precision. In real time she is testing herself as an unreliable narrator. She diligently catalogues and references the material, but the material is her subjective memory. She goes to the psychology texts, the journals, a psychiatrist and a clinical psychologist in her obsession to understand why her parents are telling her that things didn’t happen the way she remembers them. Grimshaw is both diffident about being an amateur in this field and unapologetic about her ability to process information. There is no false humility; her intellect is what it is – inescapable. Her anecdote about being demoted to the slow-learning class at high school for bad behaviour cracked my heart when she said, “Every other girl in the group was Māori or Pasifika.” She is similarly cool-headed but unimpressed throughout on the subject of the racism that is woven into our country.

The personal narrative slides smoothly alongside our changing cultural narrative over the years and shows us how Grimshaw’s departure from the commonly told story of her upbringing diverted her thinking about other big contemporary issues. As she challenges the version of her family’s story recounted by her father, CK Stead, in his multi-volume autobiography – lovely childhood, a house full of books – she also challenges their position on misogyny, Me Too, feminism. Many of us will recognise her frustration as she discovers that her liberal family in fact has some pretty entrenched and ugly views. There are cruel moments as she works through this, particularly as she tries to understand her mother: “She [Kay] characterised her resistance to feminism, and later the Me Too movement, as ‘rebellion’ (meaning she was resisting the current intellectual fashion) but I wonder whether she would have been less resistant if she’d gone to university.” There is also a gentle reconciliation with the idea of her mother, based on traumatic experiences in Kay’s childhood, and the occasionally crushing isolation of women caring for men and children.

But if anyone is tempted to think this is the story of someone who has become woke, it’s really not. This isn’t a hashtag revolution. It’s just a woman with the courage to test the edges of what she’s been told is true, to see if it holds. Being a lawyer helps. You can hear the lawyer asking for evidence in a way that’s too sharp for the black and white dichotomy favoured in online activism. This isn’t a woman who will retweet before reading the article or sign your petition without going line by line over the fine print, not somebody who will take the latest progressive zeitgeist at face value.

A less self-aware person could easily humblebrag about Grimshaw’s upbringing for a lifetime. Famous artists and writers coming and going from your home and your life. A very clear memory of where she was during the Springbok tour, the anti-nuclear protests. Treasured fixture on the New Zealand writing scene. But Grimshaw’s unnerving approach to storytelling is to show you something sacred, and then slide it out from beneath you. A great New Zealand dinner party tradition is to recount our stories of debauchery, our drunkenness, rebellion, risk-taking. She takes that a step further and interrogates the fear, the fallout and the ongoing not-funny consequences of taking things too far. Childhood is New Zealand gothic in Grimshaw’s hands, and the natural environment is lit with beauty and shadowed with trauma, her treasured status concealing loneliness and self-doubt.

Grimshaw suggests that none of us is far from the edge of sanity at any one time. “This is what I knew from experience: when things go wrong there’s a cascade effect, life narrows, you start making the wrong choices, you lessen the ability to look after yourself, and without support the choices you make are increasingly bad. The worse shape you’re in, the crueller the world becomes.”

Every writer I know lives in more or less the way that Grimshaw describes her family ethos: “It’s material, go away and write a story about it.” I don’t know whether this is healthy or not. Whether we put up with things that we shouldn’t because it’ll make a good story. But I am convinced that telling our stories is existentially important, and I’m grateful that Charlotte has told hers. What she has achieved here is to make herself wholly visible and this memoir invites the rest of us to do the same.

The Mirror Book, by Charlotte Grimshaw (RHNZ Vintage, $38) is available from Unity Books Auckland and Wellington.