For a newbie to startup investing, having all those arcane Silicon Valley terms thrown at you can be off-putting. Here’s a handy guide to what they actually mean.

Also known as seed investor or angel funder, an angel investor is typically a wealthy individual who provides capital for a startup in its early stages. They often organise themselves into angel groups or angel networks, such as the Tauranga-based Enterprise Angels.

Bonus A word: Accelerator – a programme in which startups are offered mentorship, resources and investment to “accelerate” their progress. An example is the Māori-focused Kōkiri accelerator.

An Australia and New Zealand venture capital fund that specialises in tech startups. With more than $1b of capital committed, Blackbird Ventures is the largest VC in Australasia.

The practice of funding a project or venture by raising small amounts of money from a large number of people, typically through the internet and social media. This can often involve family members and friends. Notable websites include Kickstarter and GoFundMe, and Snowball Effect and Givealittle in New Zealand.

The rate at which business proposals and investment pitches are being received. If a VC has healthy deal flow, then business is booming.

A person or entrepreneur who comes up with an idea and then turns it into a startup. They often stay on with the business, becoming the CEO or a senior team member.

A popular practice in startup culture where points, rewards and other gaming elements are integrated into tasks as a way to incentivise participation, competition, productivity and loyalty.

Bonus G word: Global from Day One – a NZ Venture Capital firm that invests in tech-heavy Pre-A and Series B stage companies, and whose third fund worth $140m is about to close.

An event in which tech people, entrepreneurs and business minds come together to work on digital projects and foster creativity and innovation. It is a combination of the words hack and marathon. 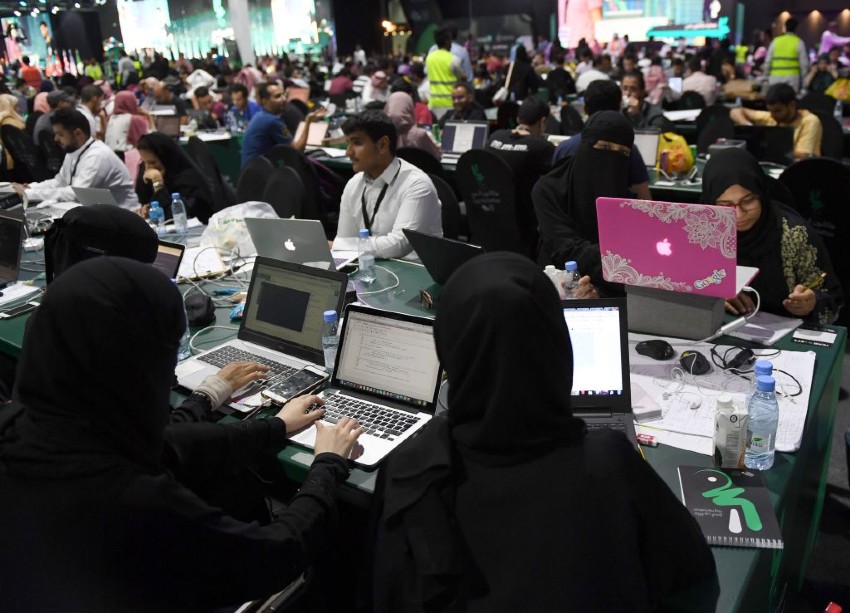 A New Zealand early-stage venture capital firm with $165m of assets under management. It has invested in notable startups such Sharesies and Mentemia.

The lifecycle of a startup that typically goes from pre-seed stage to seed stage, early stage, growth stage, expansion phase and exit phase.

The lead investor is the person who represents a group of investors during a funding round, and acts as a link between the startup and the group.

New Zealand’s largest and longest-running VC fund. Active since 1998, it has invested in notable companies such as Tradify, Vend, Timely and Trade Me.

The all-important practice of building relationships that investors, founders, and entrepreneurs must do to create opportunities.

An entrepreneur or founder’s presentation of their startup’s vision and business plan to a VC, with the aim of receiving an investment.

Proof that a startup is developing and growing and gaining momentum.

A measure of a startup’s efficiency and profitability, it is typically what investors will eventually want to see after they fund a startup.

The early phase of a startup. Seed funding is the first official stage in which entrepreneurs approach investors including friends, family, and angel investors to find financial support for their concept.

Bonus S words: Series A and Series B – the stages of funding following the seed round. They typically see increasing amounts of capital invested.

The contractual terms and conditions of an investment given to founders by investors.

An exceedingly rare and almost mythical privately held startup valued at over $1 billion. Examples of unicorn startups include Tesla and Airbnb. 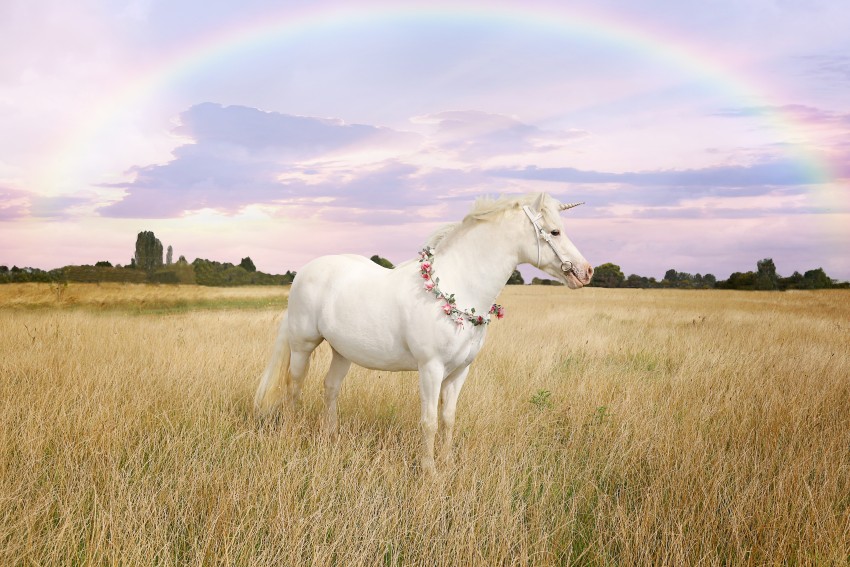 A round of financing in which new investors effectively take control of the company from existing equity holders. A wash-out is most often a last resort for preventing bankruptcy, and is seen in emergency funding rounds.

A typically cited example of a New Zealand tech startup that went on to become a global colossus.

A famous US seed accelerator that has been used to launch more than 2,000 companies, including Airbnb, Dropbox, Twitch and Reddit.

Startups that address social issues and create social impact, while also generating revenue – rather than super-efficient money-making machines like Unicorns.