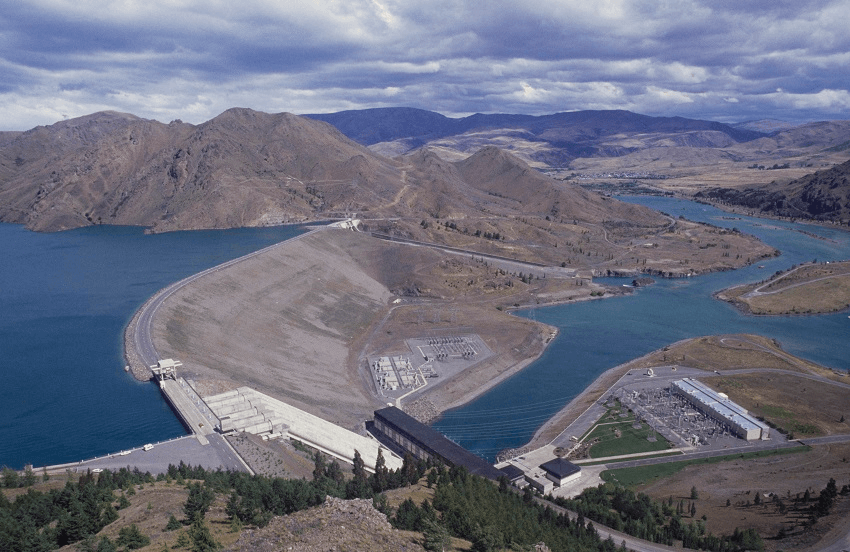 When hydro lakes are full power prices are low. But that’s not always the case (Photo: Getty)

By Bob Weir
Guest writer
Made possible by

When hydro lakes are full power prices are low. But that’s not always the case (Photo: Getty)

Huge spikes in power prices do happen, and consumers signing up to deals straight off the wholesale electricity market need to know what they’re in for, writes Bob Weir.

I left the electricity industry six years ago, rather disillusioned and mentally broken by it. I have little time for or allegiance to the large players. I was a general manager at Genesis Energy, in charge of market activities for about eight years as well as about 20 previous years in the industry in Australia, South Africa and other places.

In the intervening period I’ve kept my distance from the sector, but felt stirred into action following recent media coverage and rhetoric over very high electricity prices. While a little rusty, things haven’t changed too much so I feel I can add some value to the discussion.

In the last month or so there have been huge increases in wholesale electricity prices due to an issue with gas supply, and small retail companies are crying foul that the market is broken and that larger corporates are behaving inappropriately – a David versus Goliath story.  For almost all of us we care little. The lights still come on when we hit the switch and we are paying the same prices as we were.

However, some small retailers have been offering deals that expose their customers to this wholesale market and some of the risks that go with it. When the prices went up unexpectedly, these customers were shocked to see their bill, and many jumped ship – 2500 from one retailer, it was reported. It was also reported that one small retailer has been forced out of business.

Firstly, a little explanation of how this market works and why it can be an extremely risky place to operate. For the moment forget about the physical supply of electrons through wires. This debate is solely about how prices are set.

Most of us have a deal with our retailer for a fixed price for our electricity (usually in kilowatt hours, KWh). If we use more, we pay more, but the rate remains largely the same. We get on with life blissfully ignorant of how the wholesale price is set, as we should. This price determines what the generators get paid to produce it and what the retailers get paid to buy it. This is determined in the wholesale spot market – ‘spot’ implying that the price can change almost instantly depending on the available supply and demand at that time.

When the lakes are full of water, all the power stations are working, gas is available, transmission lines are functioning and so on, the price in this wholesale market is stable and low, and this can be the case for months on end. Typically it might be around $40 to $50 per megawatt hour (MWh – equal to 1,000 KWh), which is significantly lower than we all pay at home. When the water levels start dropping, or power stations fail, or gas supplies are interrupted, or any number of events occur, this price can skyrocket, sometimes to hundreds of times the normal price.

If you are buying directly out of this market and do not have the means to handle such price increases you could be in serious trouble. There are long lists of retail companies which have gone out of business when such events have occurred, both here and around the world.

Here are a few Kiwi examples (some of which I was around to see first-hand):

And there are many, many more examples in New Zealand. It would be a very long list if I used overseas examples.

So media coverage of the latest price spikes as being “unprecedented” or “chaos” appears to be an attempt by some who are feeling significant pain for the business choices they have made. While that was their choice to make and manage, I have a real issue when these retailers are tempting small businesses and the general public to sign up to deals that expose them to this market when its complexities are well beyond almost all of our capabilities to understand or manage. This is simply wrong.

I admire the small retailers’ attempts to shake up a slow, arrogant industry which until recently had shown no genuine focus on customers. I also commend efforts to improve how the market works – it, like every market, can definitely be better.

The thing with riding the market, though, is that it cuts both ways. Your customers will benefit from low prices for long periods of time, then give back some of those gains when one of our periodic bouts of volatility rolls through. It’s not fair to expect the customer to only participate in the upside of riding the market when prices are low and stable – the nature of markets means prices will spike, often without warning. While you can debate their cause, recent sustained price spikes show that the savings made in one era will often be given back in whole or in part in another. Customers need to be comfortable with this reality when they sign up for a market-based product.

Bob Weir is a former executive with 25 years’ experience in the electricity industry. Since leaving the industry in 2012 he has run small business advisory firm Pinpoint Business, and a Hamilton landscape supply business with his wife. He is the author of  Why Businesses Fail – and the journey through our irrational minds.