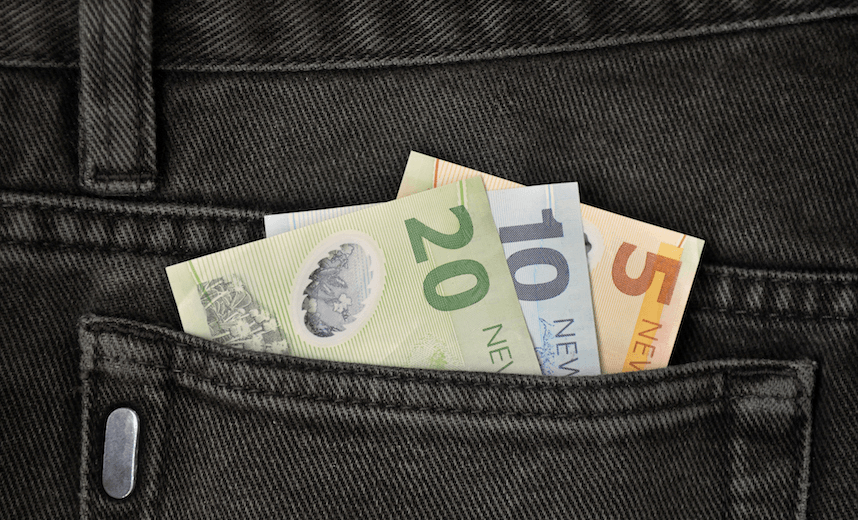 Triumph or disaster? A guide to the minimum wage increase

By Alex Penk and Julian Wood
Guest writer
Made possible by

Minimum wages are going up – but when they do, Working for Families will go down. The Maxim Institute’s Alex Penk and Julian Wood weigh up the new Government’s wage policy.

Raising the minimum wage will usher us forward into the glorious workers’ paradise – or it will grind the economy to a halt? These are not far off the typical responses to the new Government’s announcement it will raise the minimum wage to $16.50 an hour next year, and to $20 by April 2021.

The Unite Union, for example, said the increase would “transform” workers on less than the current living wage of $20.20, while Business NZ replied youth could be locked out of the employment market and prices may increase.

There are around 73,000 workers on the minimum wage, or 2.9% of the workforce, according to the most recent Minimum Wage Review, and the truth is the Government’s plan probably won’t be a triumph or a disaster for them. There are risks and there are likely benefits, and some people and some firms will adjust while others won’t or can’t; but perhaps most importantly the winners and losers of the change are likely to come from the same groups within society. To see why, let’s take a little trip through the stodgy heartland of labour economics.

Everyone deserves a fair shot at life, including a decent standard of living and a chance to participate in society, because we all have equal dignity and value – but we know we don’t all have equal chances or earning power, so we set a minimum wage so everyone can have at least a minimum income. We also know this income has to come from somewhere, usually paid employment, so when we set the minimum we try to make sure we don’t put a dent in the prospects of the employers who create those jobs, especially those who create minimum wage jobs.

The people holding those jobs, according to the review, “are more likely to be…  young people, women, people without qualification [sic] and disproportionately Māori [and] Pacific peoples. These workers are more likely to be working in the retail or hospitality sectors”. It seems obvious that if the minimum wage goes up, these people will be better off. In fact, that’s only partly true; it’s also true they are “more likely to experience any negative impacts that could result from an increase to the minimum wage rate”.

But the gain might not be as much as you’d think for everyone, though. Imagine a couple with two kids, working on the minimum wage for 60 hours a week between them; they’d be earning money from their work, and they’d also be getting Working for Families payments. The Minimum Wage Review reckons increasing the minimum wage by 3.3% would only increase their total income by 1.83%, because their Working for Families payments would be clawed back as their employment income rose.

And if an employer decides the rise means minimum wage roles cost too much compared to what they produce, workers currently holding those roles may be staring down the barrel. They could have their hours cut, or even lose their job, and similarly, would-be workers who might want a minimum wage job may never get the chance if the employer decides it’s not worth creating one.

That employer might decide, instead, to spend their money only on higher-skilled, more productive workers, thinking it’s better bang for buck. Or they might decide to invest in automation instead of staff, like the pay-at-the-pump arrangement at the petrol station, the self-serve checkout in the supermarket, or those new screens for ordering at McDonald’s. If these choices increase productivity for the business, then those employers will be unintended winners under the policy. However, if employers can’t or won’t automate or employ higher-skilled workers, then they’ll have to absorb the extra costs, pass them onto customers, or cut back their service in some way. If that happens, they or their customers will be losers under the policy.

At the last review, MBIE thought a 3.3% increase would only have a “restraint on employment” of 1,500 jobs, but an increase of 8.2% would affect 7,000 jobs. However, the job loss risks we’ve described are fairly unlikely if the minimum wage is increased in steady, small, and regular increments.

The Government hasn’t told us how it plans to step its way to $20 an hour, but if we assume annual increases of 4-7% over the next four years, MBIE’s estimates give us a rough idea of the potential impact on employment and earnings. But, of course, these estimates depend heavily on everything else that’s happening in the economy – if the good times roll, then we may comfortably sustain higher increases without losing jobs. But what if we have another big earthquake, or the TPPA re-negotiation goes badly, or key export markets go all protectionist on us? If the economy starts to tank, and the Government maintains its commitment to a $20 minimum wage, then the risk of job losses becomes more real and more jobs will be affected.

Perhaps with this in mind, the Government has signalled it’s going to look at measures (like a lower corporate tax rate) to help small and medium businesses pay the higher wage bills an elevated minimum wage would create. Signalling, though, is a long way from promising, and a give-and-take scheme sounds like a bureaucratic recipe for high administrative costs that can wipe out the intended benefit, especially for small and medium businesses.

Of course, focusing on employers and job losses is only one side of the story. Put yourself in the shoes of someone struggling to make ends meet on the current minimum wage, and we all know we’d welcome the extra income from a raise.

The economy is strong now, and we can probably commit to a decent raise in the minimum wage without much risk of job losses that hurt the very people the raise was meant to help. But if the bigger economic picture changes and the risk of job losses increases, it will be interesting to see if the Government decides that its four-year commitment to a $20 minimum wage is locked in, or was really just an aspirational target. Time will tell.

Alex Penk is the CEO of Maxim Institute—an independent think tank based in Auckland—and a proud Westie for life. In a previous life he was a lawyer, with a Master of Laws from Cambridge University and degrees in law and science from the University of Auckland.

Julian Wood works as an economics researcher at Maxim Institute, primarily examining regional development in New Zealand. Wood brings a depth of experience from his time working as a senior policy analyst for the Department of Labour and a Master’s in Social Science from Waikato University.