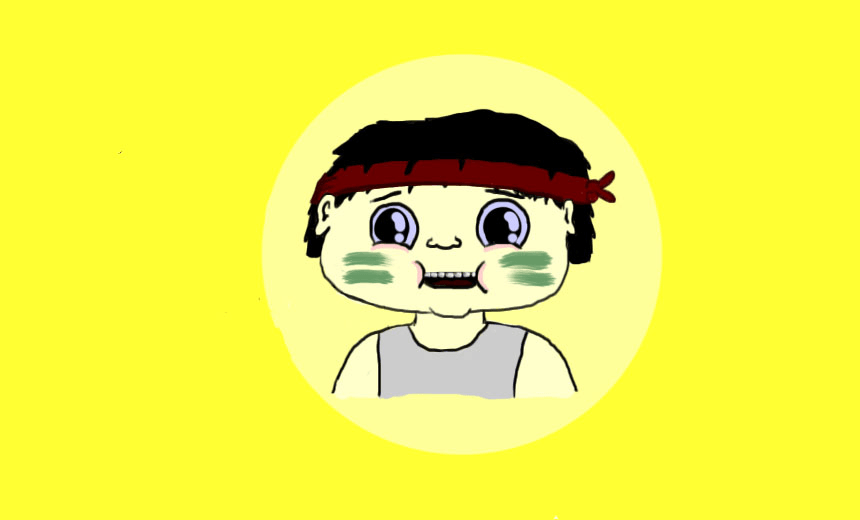 It’s the end of week one of the comedy festival and you’re probably already tired from all those Late Laughs late nights, hungover from too many drinks at The Basement, and in pain from laughing too much. We asked Chelsea McEwan Millar, host of our new comedy podcast The Laugh-Off, to share her tips for surviving the comedy festival in one piece.

The comedy festival is hands down my favourite time of year. But I also dread it. Every year for the past four or five years I’ve gone hard. Like 50+ shows in three weeks hard. So here are some tips from a seasoned audience member on how to survive the comedy festival without totally burning out.

You want to see everything! But you can’t. It’s logistically impossible – I know, I’ve tried. It is possible to see, on average, three shows a night – 7pm, 8:30/8:45 and 10pm – so schedule your absolute must-sees first and then work around the time slots you have left.

The first problem is, you probably have a job. Like an actual job job that doesn’t allow you to sleep all day and go to shows in the evening.

So, you’re probably going to want to quit your job.

If you absolutely can’t quit your job because like me you’re a sheep who has to answer to The Man (I actually work for my mum, love you Mum!) then here’s what your early evening transition from work life to comedy life should look like:

It’s super cute that you think you’re going to go to the gym. I’m proud of you just for thinking it, but trust me, it’s the first thing to go. So just commit to the fact you’re not going for three weeks and don’t beat yourself up about it. Besides, laughing is an excellent core workout. Then when you get back you can be like “Brah, do you even laugh?”

Drinking is a fine balance. I’d advise trying to keep it to a minimum during the week, but at the same time live your life, I’m not your real mum. But if you get tanked on a Tuesday night you are going to have some serious push-through work to do the rest of the week.

Pace yourself, seriously. I’m a very vocal audience member (I know this because I constantly have people turning around to see who’s laughing so loud – which, side note, don’t do. Human beings’ laughter is our vocal expression of joy. JOY! Don’t make people feel self conscious for expressing joy. Dick.) so midway through the second week I almost always have no voice left and have used up all my laughs.

When you can’t laugh your brain ends up commentating the experience for you: “Oh that’s very funny, ahh I see what she did there, oh very good pull back and reveal, way to hijack my expectations of where that was going, oh it’s so true…” etc, which is all well and good but the comedian can’t garner energy off of your pithy internal observations. So pace yourself.

(Fun audience member game: count how many times over the three weeks you hear women over 45 say to their friend “It’s so true!” after an apparently particularly relatable observational gag.)

I think the most important factor for sustained energy and vigour over an extended period of time is being under 25.

So, in summary, my overarching advice for surviving The 2017 New Zealand International Comedy Festival would be: Be under 25.

This is not true, and is actually just a shameless plug for the Spinoff podcast which I am hosting: The Laugh-Off. Me and your friendly comedy co-editors Sam Brooks and Natasha Hoyland discuss the week in comedy, and what we’re looking forward to in the festival.

We have a few double passes to give away to our live podcast at The Basement Theatre this Sunday (May 7th)! You can claim these by emailing natasha@thespinoff.co.nz or you can book tickets here.