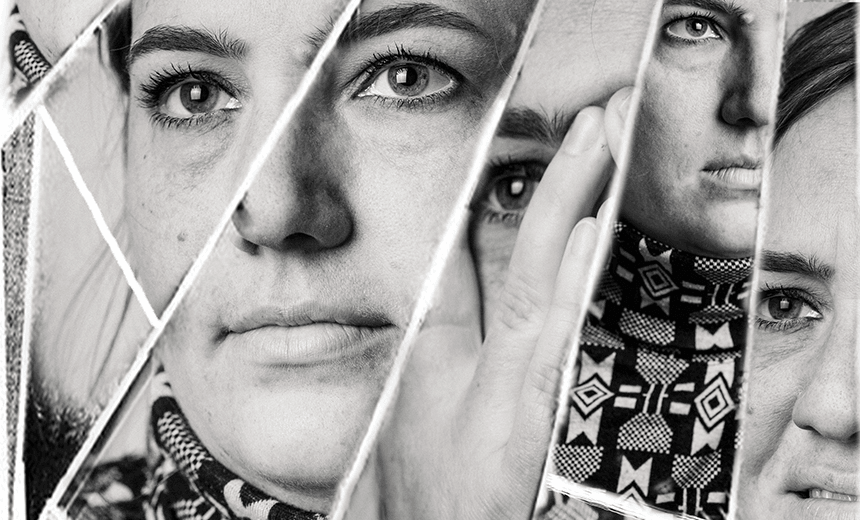 Alice Snedden has taken off in the past few years, becoming a head writer of Jono and Ben, a regular cast member of hit improv troupe Snort and a regular columnist for The Sunday Star Times. Comedy co-editor Sam Brooks had a chat with Alice about her comedy, her column and controversial pop-star Katy Perry.

Sam Brooks: The first thing I really want to ask you about is what you think of Katy Perry’s breakdown moment in her documentary-concert film Part of Me, because I think we share a similar controversial opinion about it.

100%. She shot underneath the stadium on a different day. I have no evidence to back this up, but I strongly believe that shouldn’t get in the way of me making this claim.

I completely agree with you. If you look at the rest of the film, and the rest of her bloody career, everything is so controlled and staged. I refuse to believe that this is the one moment that she just got too real.

It’s crazy. There’s no way she JUST got it together before going on stage. No way. Huge fan though!

I didn’t use to be, but I’ve been going back to some of her older stuff and it’s just good pop music. Now, you’ve got lots of qualifications and stuff. Why on earth would you go into stand-up?

First of all, thanks for bringing my qualifications up. That means a lot. Secondly, I didn’t mean to get into stand up. It happened by accident. I was working at The Basement and became friends with some of the guys from Snort, they corrupted me and now I’ll never be a real lawyer.

Yes! I still have a photo of her in a frame on my wall. My friends gave it to me when I got admitted. I think it says “best of luck with all your future endeavor’s” on the back, or maybe it says “nice knowing you.” I can never remember. Both are good messages.

They’re auspicious. How did you transition from improv to stand-up? I remember seeing your first RAW gig, I think!

Oh brother, it just kind of happened. Someone suggested I do it and so I did. I practiced material on my friends Eli, Leon and Zinnie. I did like 30mins to them alone in The Basement studio

The biggest note was I needed to edit. And be funnier. But they were great and from there I just kind of kept going.

And now you’re head writer of Jono and Ben! Is it like being Liz Lemon? All my references are apparently women TV characters.

There are some similarities. I also would lose my shit if people ate my sandwiches. Some of it is true, we do sit around a big table chatting and coming up with ideas. But I’d say the scale is much different.

And the writers on our show are all friends. Except for one. But I won’t say who. But you know who you are. I’ll never tell. I think on 30 Rock they hung out for convenience.

I also feel like Liz hated all of them pretty deeply? But I might be rewriting it in my head.

Oh, she did for sure. That’s a big difference.

It’s a bit different at the moment because I’m in Melbourne.

Generally, the job is allocating tasks for the writers, working with Bronwynn, our producer, to see what gaps we have, in terms of what needs to be written. Sometimes giving notes on things. Then on the day of the show, trying to be there to make changes to the script if necessary.

There’s a lot of admin in and amongst the creative side of it.

Do you enjoy the admin side of it?

Yeah, I do actually. I can be a bit of a control freak, so I think that lends itself to those types of tasks.

Also, you write for the Sunday Star Times! What’s that experience like? Do they let you write whatever you want to, or is it a bit more curated than that?

They let me write whatever I like really. I’m writing one now that’s proving a bit tough. It’s kind of scary because I don’t get feedback on it, so it’s just in the world and you can’t take it back.

It’s kind of the same in this job. The few opinion pieces I’ve done have had good feedback in the office, but you have no idea how people at large are going to react or what their take on it, and therefore you, is going to be.

I send them to my sister just to check I haven’t said anything too outrageous. But other than that, they’re just out there. It does help build up a thick skin though.

The columns are never perfect, so it’s good getting used to things that aren’t perfect being out there with your name attached. Otherwise, I think I’d get too precious about stuff and never do it.

Absolutely. And when it comes to people’s comments, if you don’t build up a thick skin it’ll just run you over completely. I remember replying to all the negative comments thoughtfully on my first piece, but then I realised it actually wasn’t worth the energy to engage with them.

Yea, I think that’s true. I’d love to engage with people who were commenting thoughtfully. But unfortunately, you just have to wade through so much shit to get to those comments.

It’s just not worth it.

Absolutely not. And now for the requisite last question show-plug: What’s your show! Why should people see it!

Thanks for very reluctantly giving me this opportunity.

‘Self Titled’ is a stand-up show filled with jokes about me and my family. I think it’s about never actually learning anything, always staying the same. People should come because it’s going to be funny. It’ll even be very funny in some parts. And then at other times there’ll be some listening. And then all of a sudden we’ll be laughing again.

You can book tickets to Alice Snedden: Self-Titled here.