South Auckland is flooded with unhealthy food choices, but, as Justin Latif reports, a group of women are ensuring there’s something for those wanting an alternative.

One gave up a career in the world of investment banking, while the other, as a single mum to five children, chose to take a leap of faith with a burgeoning social enterprise selling rescued food.

The compelling factor behind both women’s gamble was a desire to see their fellow South Aucklanders get better access to healthier and yummier food choices. The pair now play key roles at two exciting Auckland Council-backed food havens in Ōtara and Papatoetoe.

Pauline Fotu-Moala runs Ikuna Taste, a plant-based dessert business operating out of the Ōtara Kai Village, offering delectable cakes, slices and cookies made without refined sugars or gluten. Michelle Potoru, meanwhile, is the operations manager and a director of the Papatoetoe Food Hub, which takes unwanted but usable food and turns it into delicious cafe meals at an affordable price.

Born and raised South Aucklander Fotu-Moala’s step into the world of catering began with her own health struggles, and after seeing a naturopath, she realised her diet was part of the problem.

“I got rid of flour, sugar and dairy, and started eating wholesome foods, and I found it improved my gut, my skin and my energy levels. I’ve always baked, as my mum is just an amazing cook, so I started just baking all this stuff.”

But when she left Sydney, where she’d been working in investment fund management, and moved back to Auckland to take up a senior marketing role at Fisher & Paykel, she found it much harder to access the necessary ingredients to maintain her dietary needs.

This proved to be the spur she needed, and she quit her job to dedicate herself not only to finding local sources for her baked delights, but also to making her creations available to the wider public.

“We launched in December 2019 and after that, Swanie [Nelson, who founded the Ōtara Kai Village] caught wind of it and she invited us in.”

Despite her first year as a self-employed entrepreneur being marred by Covid-19, Fotu-Moala says the lockdowns have been surprisingly good for business.

“After the first lockdown we had loads of people wanting to feel better and eat better and we also did really well in the second lockdown. We’ve found after each lockdown there’s been a bit of spike.” 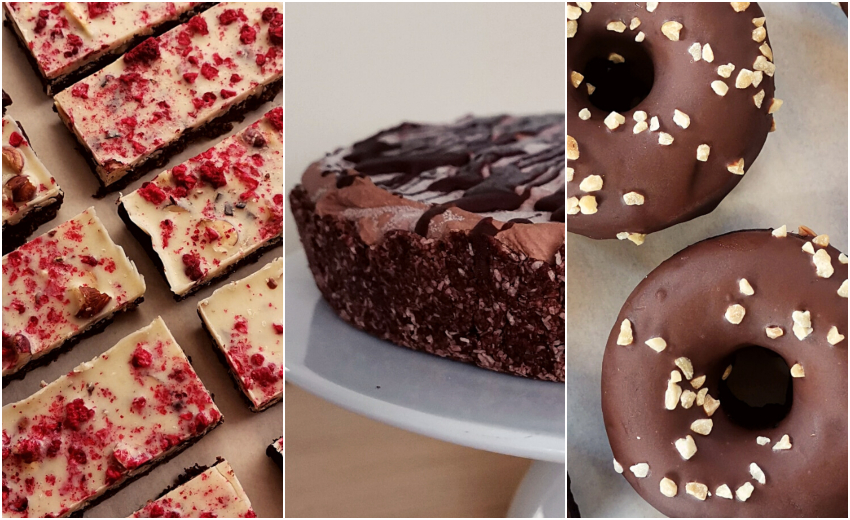 She says her customers are continually amazed how good the food tastes, despite the lack of sugar and other additives.

“I often get messages from people saying, ‘are you sure there’s no sugar’ as they are in disbelief it tastes so good. But why should healthy food taste boring?”

Fotu-Moala says the current favourite among her clients is the keto jelly tip slice.

“It tastes just like jelly tip ice cream. It’s been a year in development and I finally aced it, just in time for summer.

“The base is made out of chocolate almond biscuit, with a filling made of Lindt chocolate, cream cheese and Natvia [a stevia sweetener], which sweetens it. And then the top is just sugar-free jelly, with some dark chocolate and coconut oil stirred through. People love it because of the textures and flavours.” 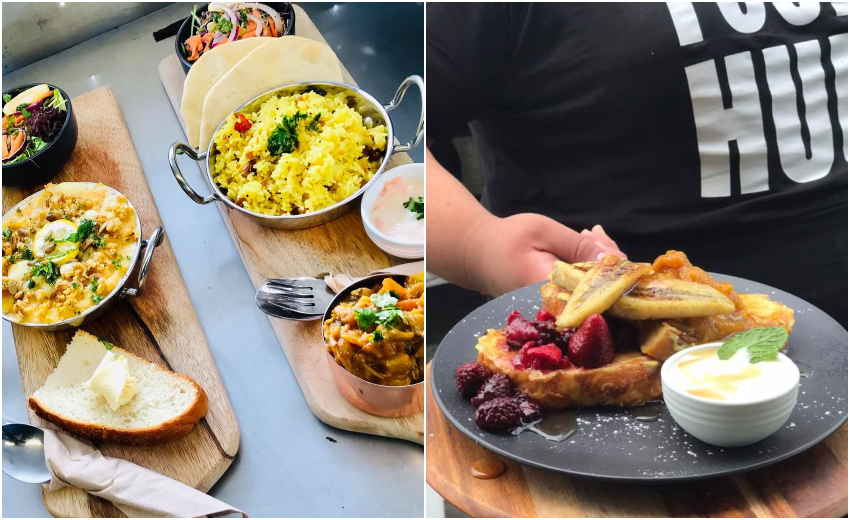 Some of the dishes served at the Papatoetoe Food Hub (Photo: Supplied)

For Potoru, the decision to join up with the team at the Papatoetoe Food Hub came with some hesitancy, but given the three-year-old venture’s success, it’s proved to be the right move.

“When they asked me if I could help run the place, they had no idea about food,” Potoru laughs, recalling her early days at the food hub. But it turned out Potoru’s special talent for turning any ingredients into a delicious meal made her an inspired choice for the role.

“We get rescued food from New World and donated items through BBM’s [the Dave Letele-run fitness organisation] food bank, so there’s no real set menu. I call it a magic box. Things come in, and then I’ll see what floats into my brain and then I’ll share it with the staff and that’s what we’ll make.

“Yesterday we had some super soft watermelon, coconut, pineapple and so straight away I’m thinking we can make Polynesian otai [watermelon drink]. Another day we made banana poke [a Cook Island dessert], where we use the overripe bananas – it’s what I call our island twist on a Turkish delight.”

Like Fotu-Moala, Potoru, who grew up in Ōtara and now lives in Clover Park, got her passion for cooking from her mother and is now passing it on through weekly classes.

“My mum taught us how certain ingredients can do so much, and that was something she learnt from having to cook for her 18 siblings back in the islands. We have a group from BBM come to the food hub for six weeks of cooking classes. Because I’m so passionate about it, I’m pretty good talking to our people. And my main message is go back to the simple ways of cooking things and save your money for buying vegetables.”

Potoru and her colleagues’ success has even caught the attention of the highest office in the land, as prime minister Jacinda Ardern made a visit last year.

“It was good [she came]. She said to me to just keep doing what you’re doing. She’s such a down-to-earth person, and being a mum herself, she said she’s still learning how to cook for her child, because she’s away a lot.“ 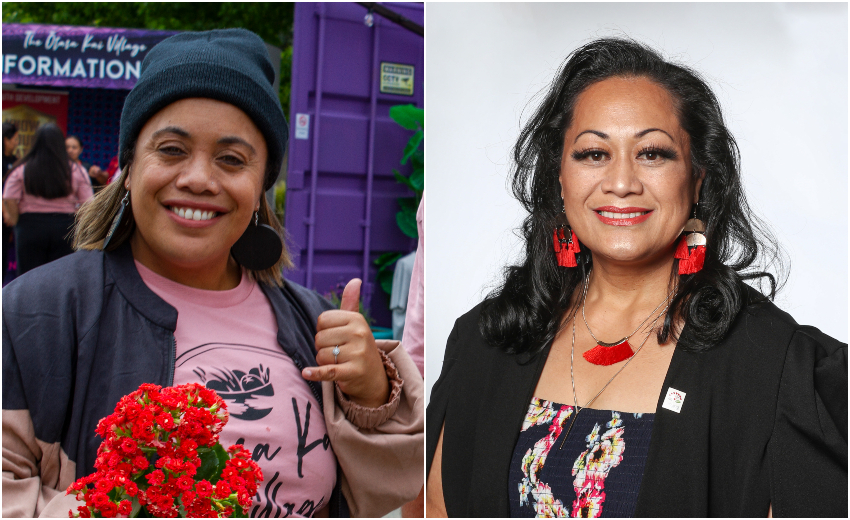 Local initiatives backed by local board

“When I joined the board in 2013, neither of these initiatives existed, and there was also a defeatist attitude out there in our community that they couldn’t get these sort of initiatives to work.”

Along with funding business incubator courses, the local board has also advocated for underutilised land in its area to be repurposed for initiatives such as these. But Fuli says the real credit should go to the locals doing the hard work to make them happen.

“We’ve known for a long time that there’s a real issue in our area with food security and also in terms of choices. And we know that our kids [and their families] don’t have a lot to spend, so they’ll find it easier to buy a $1 bottle of soda pop than to buy water. And it seems to be getting worse, especially after Covid.

“But both the food hub and the kai village are community-led. We have funded or partnered with them and we have also advocated for them to get their containers [that the enterprises are housed in] and to be able to lease the land they currently sit on.”

The initiatives have not only had the support of council staff but also backing from council’s development arm Panuku, Auckland Transport, Healthy Families South Auckland and South Auckland charitable trust The Cause Collective. Fuli says these two sites can serve as an inspiration for other local board areas.

“The Papatoetoe Food Hub and the Ōtara Kai Village are giving local entrepreneurs the opportunity to develop their skills as business owners and providing opportunities, which don’t exist anywhere else in our area.”