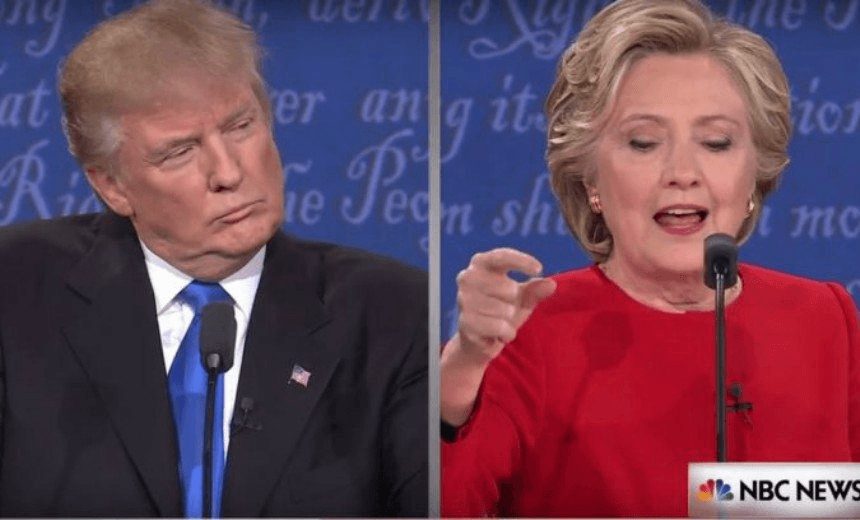 “You see, Don, when you talk about Māori privilege, you say you’re referring to the Treaty, or to water rights, or to all these “special privileges” that Māori get and other New Zealanders don’t. But that’s just a political veneer. Underneath it, you’re giving permission for people to say horrible things, to unleash prejudice, to target Māori because they are Māori. And thanks to you, people think it’s all good as long as they use the rhetoric of tackling Māori privilege that you have happily constructed for them.”

Hmmm. I don’t know about “the like” but the refugee camps in countries surrounding Syria aren’t exactly singing Key’s praises. Oxfam shows the New Zealand government is giving just 15% of our fair share of aid to Syria. The $2.5m given by the government to Syria is half of 1% of our total aid budget.

Our contribution is lower than the United States (76% of fair share) and lower than Australia (37%).

“A town with an adult population of 10; but Waiuta, founded in 1907, was once home to 500 people, a goldmining town which sunk the deepest shaft in New Zealand, and by 1939 was producing 13% of the nation’s gold. Single men lived in red huts. It had the essentials: school, pub, post office, police station, two butcher shops, hospital, cemetery. Everyone had coconut matting and outside toilets and wood ranges. Bill had a good garden – scarlet runner beans, carrots, parsnips, silver beet, ‘but you could never get tomatoes to ripen. Not enough sunlight.’ Crime? ‘Nothing. No child molestation, or anything like that.’ Booze? ‘I suppose the pub was the best goldmine in town.'”

“I grew up in a rugby culture. It’s very much a family, which is why I believe the WRFU, to their credit, when they’ve said they’ve been active in supporting Filipo’s rehabilitation. That’s what families do. But the WRFU have also shown they’re a family by doing their best to make sure their embarrassing secrets don’t get out until the last possible moment.”

“This generational divide is not a modern problem. New Zealand has a rich history of dynamic and interesting young adult and children’s television that has stood the test of time just as well, if not better, than our adult dramas. The last decade or so has seen Maddigan’s Quest, The Tribe, The Killian Curse and Kaitianga Twitch, all brimming with original storytelling. You can go all the way back to Children of the Dog Star and Under the Mountain in the early ’80s to see how quirky genre television is ingrained in our television culture – yet it’s always been limited to youth audiences.”

Leonie Hayden: ‘I don’t know if half of them know where Mangere is’: The mayoral candidates head south, finally

“Three candidates backed compulsory Māori seats versus the Independent Māori Statutory Board—Goff, Swarbrick and Palino (I originally mistook Thomas’ flip-flopping as support). But most telling was the appalling lack of local knowledge by all of the candidates. ‘Pop quiz’ questions that were meant to add levity to proceedings revealed that none of the candidates were particularly engaged with everyday Māori or South Auckland life.”

Hillary: A man who can be provoked by a tweet shouldn’t be near the nuclear button.

Donald: Bit of an old one.

Hillary: Good one, though.”

“At the furthest reaches of the voting ballot lie the District Health Boards. It is truly a haunted forest; a gloomy and unmappable land. No-one knows any of the candidates. The candidates barely know themselves. The media would rather douse themselves in the bubonic plague than cover the contests.”