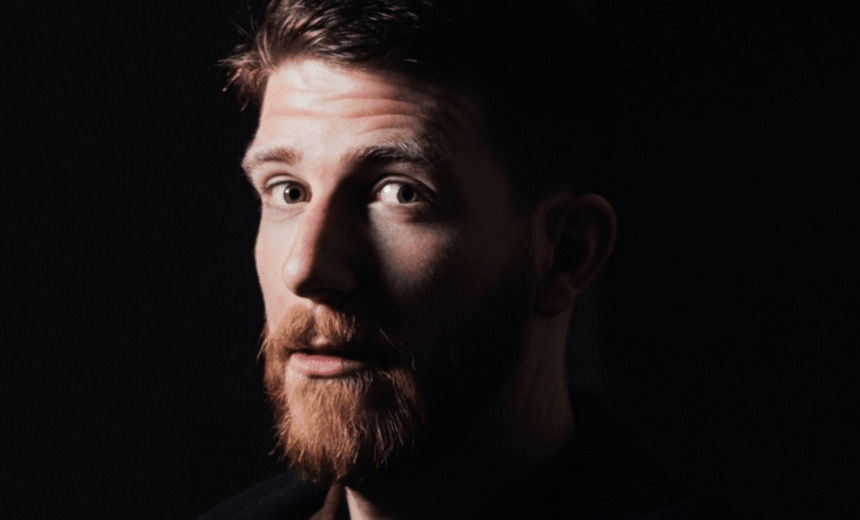 Behind the LOLs: Daniel Smith on why he doesn’t want children

By Daniel Smith
Guest writer
Made possible by

During the New Zealand International Comedy Festival, ‘Behind the LOLs’ will reveal the inner workings of some of our finest comedy talent.

My New Zealand International Comedy Festival show this year is Children & Other Mistakes, about my personal decision to not have children. An accidental pregnancy at this point could really derail things, so it’s nice that all the performers were given condoms at the beginning of the first week – thanks Comedy Fest!

As a result of my show topic I have received a number of questions from the public and I will now answer these as if I was a qualified advice columnist (which technically I am, as this vocation requires no qualifications).

Why have you decided not to have children?

They seem very time consuming, and I value my time pretty highly. I also question the idea that every person has to make more people and that’s why we’re all here. I don’t believe I would be a great father or, more accurately, I believe that I would be the greatest father, but the children might be able to sense the regret and pent up rage behind my eyes as my little ones drain the life out of me and stop me from using drugs and having bed-days.

Babies are cute though, don’t you think?

Babies are extremely cute. If you want to increase their cuteness I recommend getting a sharpie and giving them an adorable tramp stamp. I have been referred to as a ‘baby whisperer’ by many female ex-co-workers. All it takes to earn this title is to hold a baby, whisper nonsense to it and not drop the baby. People are easily impressed.

My partner is really keen to produce humans with me, how do I tell them I’m not?

Tickets to my show, for starters. Maybe start dropping hints about growing old together and taking lots of holidays and trips that the average parent would never have the time and money for. Perhaps your loved one will be seduced into a life of travel and companionship with you. You could also get your tubes tied/get a vasectomy – that sends a pretty clear message.

I’ve already had children, but I can’t find the undo button for these mistakes… What do you advise?

Children are programmed to love their parents, from the time they imprint on them after emerging from the egg. If you haven’t taught them to fly yet you could make your escape that way – but the way you call them mistakes makes me think your brood-spawn are older than two months. I suggest telling them the worst dad/mum jokes you have until they find a way to leave, or snapping at them with your beak until their love has been deprogrammed.

Forty years from now when we live in dystopic city states ruled over by cyborg autocrats, won’t we wish there were more humans to fight with us? You’re sabotaging the war effort.

For a successful guerrilla uprising, you’re right – we do need soldiers. But there is a limit to how many people we can feed on the small reserves of GeoClone MossPaste™ we have left. Once we recapture the southwest of the city we will once again hold the utero vats and be able to make more people, which is of course something we haven’t been able to do since the Cyborgs poisoned the water with infertility drugs. Stay strong, soldier. Hold the lines. Oh God, what is that noise? It’s deafening! Oh those screeching wails! Oh no, it’s coming! It’s com-