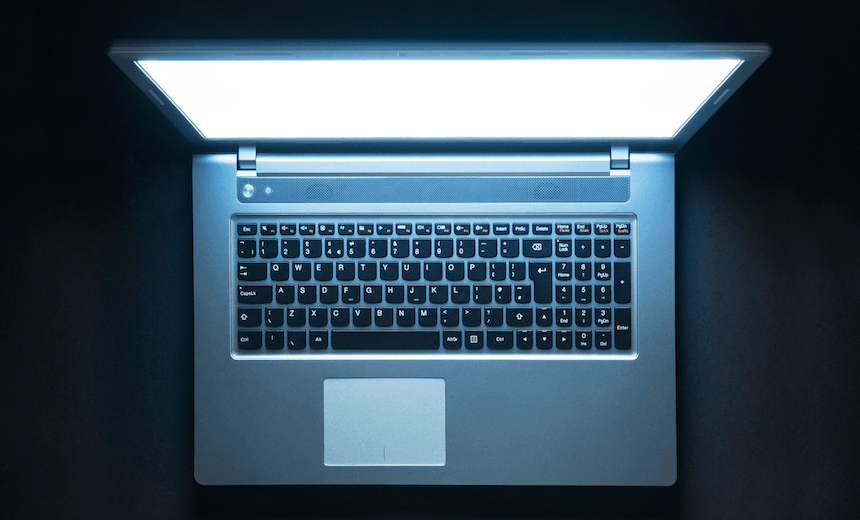 Laptop computer with screen glowing in the dark

The end of comments on The Spinoff

Laptop computer with screen glowing in the dark

As of today, as of exactly right now, The Spinoff is turning off Disqus, the comments engine we’ve used since we started in September of 2014. The motivations are simple and twofold. First, comments make us no money but have a cost. Second, they have been getting vile at times, a trend I see as likely to worsen as we evolve. I’ve been mulling it ever since I read this excellent summary of The Problem with Comments on, of all ye olde places, Popbitch. And I was spurred into action after reading Megan Whelan’s announcement that RNZ is doing it over on their platform earlier this week.

To address the financial side first: we, more so than most commercial websites, lack a mechanism by which we gain from return visitors to a page. While comments may have started as a method of engaging with your audience and allowing feedback on a story, they evolved into mostly being another vehicle by which an advertising-funded site might gain a few more ad impressions. As we don’t get paid per page view – and have no plans to ever evolve into a site which does – return visits to a particular story are nice but essentially meaningless to us.

The cost comes in because comments need moderating. It needs to be part of someone’s job to read them. Which both takes time, and means some poor young Spinoff employee has to spend part of their day wading through a cesspit of weird raging avatars each day. I don’t really see the upside to that.

Not that money is the only motivator for us – we do plenty of things which are pure cost, with no prospect of a financial return, like commissioning Aimie Cronin’s heart-rending piece on the new homeless of Hamilton last weekend. But if we’re going to spend time or money on something, it has to be for a purpose that we believe in as an organisation.

But the financial side is not why we’re turning comments off – just what makes it easy. We’re turning them off because they have been getting horrible at times. Seriously bleak and offensive. And I don’t see that changing.

Why am I so confident that the current plague of nasty, often misogynist comments is the beginning, not the end of a trend? Because we’re gaining a much bigger audience – in June we topped 400,000 unique users for the first time. And because a big part of how we’re attracting that audience is by confronting some parts of New Zealand’s society and culture which have been toxic for too long. In the past month alone we’ve had commentary on racism, misogyny and homophobia – and that was just in a single piece on a vile RadioSport segment. One, it should be noted, that has since been abandoned, thanks largely to the furore our reporting of the segment caused.

We’ve also published smart young female writers doing great work decrying body-shaming of a cartoon, giving us a poem called ‘Keats is Dead so Fuck Me From Behind’ or sensitively reporting a look at the phenomenon of survivors outing their abusers online. Each of which has attracted, to varying degrees, some comments which run on a spectrum between trolling and something far worse. And while we believe in the right to free speech, the world is overflowing with opportunities to express yourself. We would encourage people to continue to agree or disagree with what we’ve said on Facebook or Twitter – two locations where you’re more likely than Disqus to be using your own name and identity. Or Reddit’s r/newzealand, which seems to be both self-policing and where more and more of the best discussion of our pieces happens anyway.

This doesn’t mean we’ll let anything go on our social channels. But while we will monitor them, fundamentally those are other people’s platforms. We can control them to an extent, but I feel less of a sense of responsibility for what happens on Facebook than on The Spinoff. For me, all the nightmare shit which happens on Facebook is ultimately Zuckerberg’s problem. Whereas what happens on our URL is on me. We’ve screwed up and published bad stuff before, and inevitably will do again. But I want that to be something we did actively but ignorantly, rather than something which happens by stealth.

This decision helps contain the risk of publishing bad words to just our staff and contributors, rather than a semi-anonymous section of people looking to fight the tide of progress to a more just and rational world.

Because that’s in part what The Spinoff has evolved to become. A place where ideas are tested, where some of the shittier assumptions our society has lived with for too long are confronted and dismantled. Along with – often within, actually – in-depth analysis of The Bachelor NZ. You might not agree with everything we publish here – I certainly don’t – but hopefully you think everything we publish is expressed with a particular spirit.

So, as of right now, we’re following Bloomberg, CNN and others into the comment-free future. If that makes you mad and you want to respond, you know where to find us.