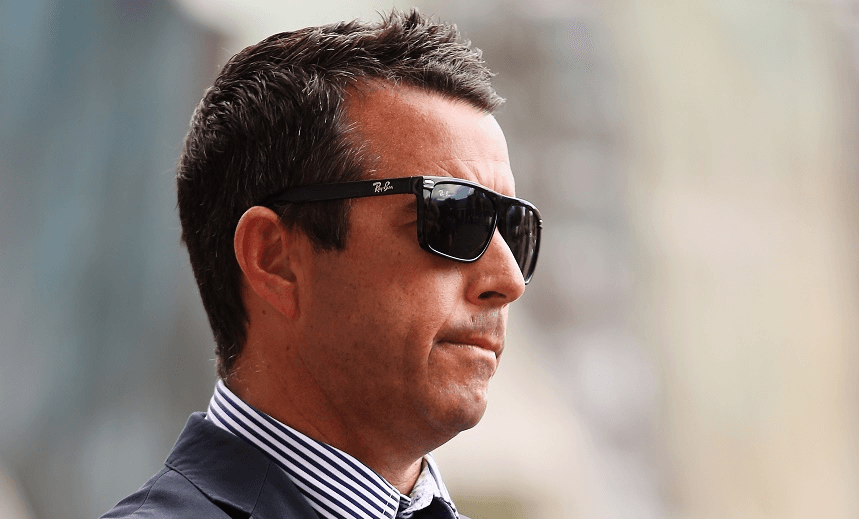 The best of The Spinoff this week: Sunday 15 May edition

Melanie Bracewell: Undercover at The Bachelor NZ’s The Women Tell All live event

“I quickly became this publicist’s worst enemy. She approached me a number of times telling me that, if I was in fact here for The Spinoff, I would be escorted out of the building. “I’m not here for the Spinoff!” I said. Which was true!”

Graeme Lay: Ockham national book awards: The curious case of the strangest ever winner of a book award in New Zealand

Graeme Lay shudders to recall the time the award for best novel went to a bogan – and Steve Braunias barges his way in at the end of the story, adding a highly unusual postscript.

“‘No comment,’ she says, perhaps the most rattled I have seen in her entire ten week run in the public eye. Off camera, Thane is directed to keep the interview about Naz, so of course he immediately asks her if she orgasmed during the fantasy date.”

Announcing the debut of ‘Business is Boring’ a brand new weekly podcast series presented by The Spinoff in association with Callaghan Innovation. Host Simon Pound will speak with innovators and commentators focused on the future of New Zealand, with the interview available as both audio and text.

“Today is the day when we can finally report that Cameron Slater, arch defender of open justice,has failed in his attempt to get permanent name suppression, after accepting diversion for charges that he tried to get a small-time hacker to pry open a left-wing website.”

Scotty Stevenson: Forgot about Marty: The real reason the Highlanders are winning again

While the New Zealand rugby public frothed over the return of Naholo (and not without reason, I might add) one Marty Banks, a Reefton native and undisputed champion of terrible banter, also quietly made his return to Super Rugby after a similarly long layoff. Not one pundit or fan gave this revelatory reappearance a second thought. How could this be?

I’ve no idea what Veitch’s victim makes of his statement yesterday. But I strongly believe that Veitch cannot talk about his apparent inspiring redemption without mentioning her. Much more, if anybody is given the opportunity to write moving columns about celebrity savagery, then it should be those those who paid the real price – the victims.

Tim Murphy: Click here for HeraldStuff.co.nz – on messy media divorces and a newspaper marriage of convenience

Could a Fairfax-NZME combo survive Facebook and Google, Snapchat and Instagram’s continued pushes into content? Media analysts in the US say consumers tend to use just five of the apps they have on their cellphones. The new battle is, one way or the other, to have your content, your advertisers, on an app that will make the cut.

In this market, what will be the one app New Zealanders include in their five?