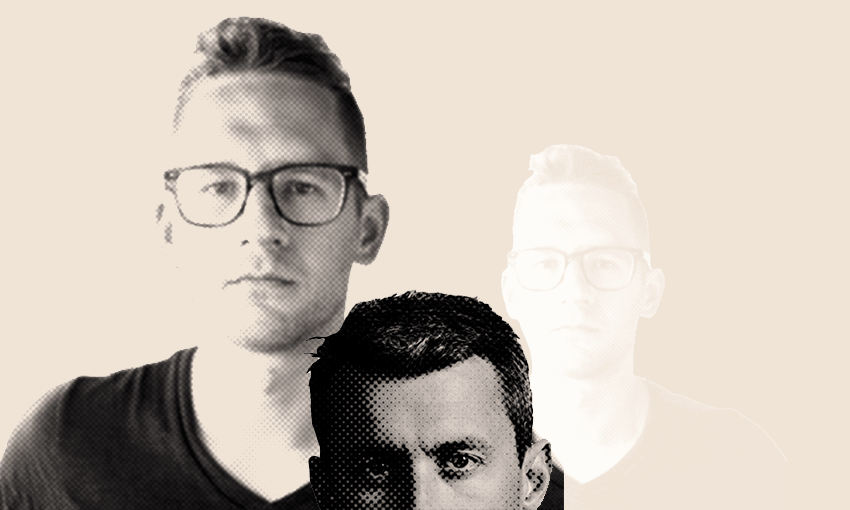 The Fold: A newcomer’s view from the press gallery

The Spinoff’s new(ish) political editor Justin Giovannetti joins Duncan Greive to share his impressions from a hectic first six months on the job – and in New Zealand.

When Justin Giovannetti interviewed for the job of political editor at The Spinoff, from Canada, the world was quite a different place. In the time it took for him to work out his notice with national newspaper The Globe and Mail, a global pandemic shut borders, grounded flights and threw everyone’s plans for the year into disarray.

New Zealand’s press gallery and political reporting style is pretty different to Canada’s – so what have been the weirdest things he’s had to get his head around, and what are his main impressions, as a newcomer, of this punishingly long election campaign?