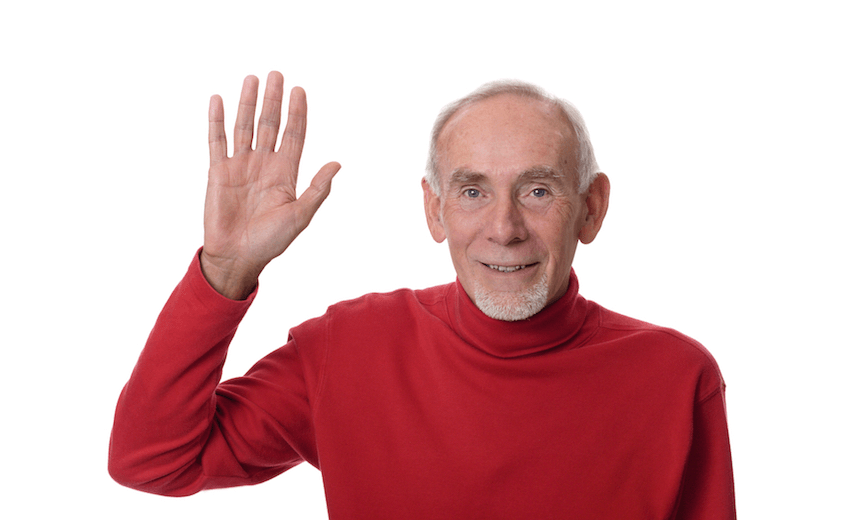 This stock image perfectly captures how I feel right now

Housekeeping: The Spinoff is Hibernating for the Summer – Back on January 13

This stock image perfectly captures how I feel right now

The Spinoff editor Duncan Greive looks back over the site’s year in 2015, ahead of a break from new content over the Christmas / new year period.

This is just a brief(ish) letter to inform you that we’ve done our dash for this year, and will be off tanning and sleeping until January 13 of 2016.

It’s been a helluva year. We started it as just a wee TV blog that barely anyone knew existed. Yesterday alone we had more hits (17,312, to be exact) than we had in all of January. Weird but definitely true.

Things really started to change for us when TV3 started its reality TV run with X-Factor NZ. Suddenly television was ‘talkable’. Then it was bonafide news, as first Shae Brider and then Natalia Kills and Willy Moon crossed over to become national talking points. Our first ever proper scoop was when young Don Rowe hung around at an airport all day just to brilliantly describe catching a glimpse of the latter pair fleeing the country.

Then came The Bachelor, and Alex Casey’s extraordinary series of power rankings – easily the most consistently funny stuff we’ve ever published. That felt like it put us on the map, but she was really just getting started. ‘In Defence of Chrystal Chenery’ temporarily broke our site and her exposé of The Edge’s ‘Cucumber Number’ turned the blowtorch on the crassness of commercial radio.

Through this period I was trying to figure out a way to make this extremely bracing project something bigger. I felt strongly that the way we were talking about television was iterable over any number of different subject areas, and that creating content more broadly was – against the odds – going to become a great business.

Fortunately I found a commercial director and editor – Fraser McGregor and Catherine McGregor (no relation, just a weird coincidence) – who agreed with me. We started adding clients: Flight Centre, Unity Books, World Golf Pass and more since. Next I recruited a dream-team of my favourite writers – and a producer/director – to take a punt on going with me into this reimagined Spinoff: José Barbosa, Steve Braunias, Calum Henderson, Toby Manhire, Don Rowe and Scotty Stevenson.

And, on our first birthday, we relaunched; with a stack of new categories and a broader remit. It was full on.

The last three-and-a-half months has flashed past. We’ve grown up a bunch, and learned a lot (particularly from the social web masters at MBM, our new media section sponsors), and felt the number of eyes on us growing.

It’s been cool. It’s also been exhausting. So we’re going on a break, starting this afternoon, with our first ever staff Christmas party. From next week we’ll keep the site fresh by reissuing some content you might have missed from throughout the year, interspersed with some new work and a few pieces from blogs we felt were magical and deserved a second audience.

On January 13 we’ll re-open for business.

And, over the coming months, grow and change some more. We’ll be on our fourth redesign by the end of the month. But we’ll also have more staff making more video, more podcasts, more sections and some real big stuff I don’t even want to breath aloud lest I somehow jinx it.

I want to thank all our staff and contributors for making this stuff, our audience for loving it and helping spread it around (that really helps) and most of all our clients, without whom none of this would have been possible:

We’re going to drink and eat in a Mt Albert backyard now, and will come back sun-struck and dehydrated in 2016.