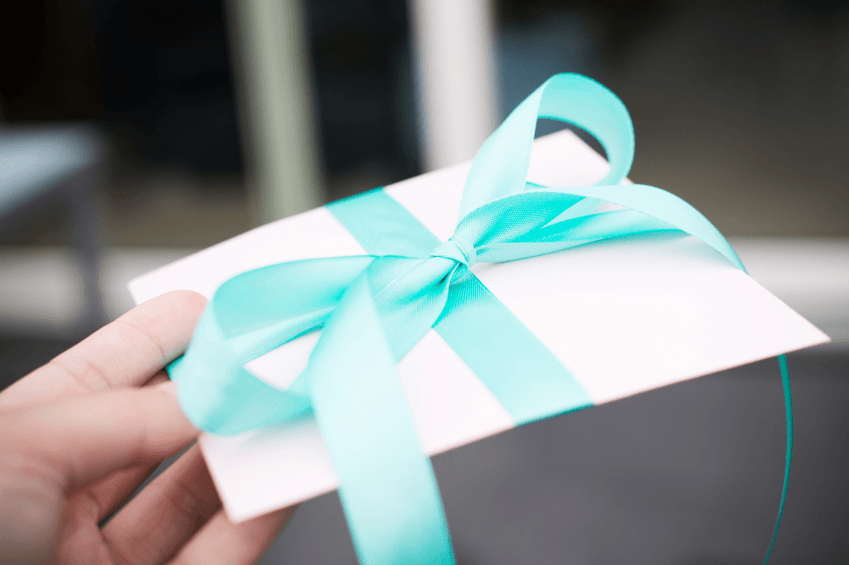 Think media celebs are spoilt rotten? They are, confesses Jesse Mulligan – right up until the day they say goodbye.

Hundreds of thousands of New Zealanders will watch Hilary Barry deliver her final bulletin on TV3 this Friday night, but the real tragedy is that only dozens will get to attend the party afterwards when she receives her leaving present from Mediaworks. What will they give her – a cake shaped like her face? A “Block: Girls & Boys” key ring? A new shub?

When I read Carolyn Robinson’s heartbreaking story about her final days at TV3 and found out she’d been dispatched with a $100 Whitcoulls voucher, I immediately recalled my own leaving party at More FM Wellington. I’d been their breakfast host for eight years – my entire working life – and when I opened the envelope discovered $60 of duty free vouchers.

“There’s more than that,” said my manager, taking the envelope from me and shaking it. But nothing fell out. “Oh, no” she concluded.

There had been some thought put into the gift – I was heading off on my OE, after all – but sadly when I went to redeem the vouchers I discovered they weren’t valid at the airport I was leaving from.

Media people aren’t more important than normal people – there’s no reason their leaving gifts should be any better. But there’s something about the profile that comes with a media job – the implied glamour of the position – that makes a terrible gift seem even more tragic. This week I asked around for some of the worst ones:

Things started well when somebody told me that, on the day weatherman Mike Hall was finishing at TV3, nobody had time to go shopping for him so they asked him to go out and buy a present for himself. Once he’d found something he liked, the company reimbursed him.

This was just the sort of anecdote I was after and I would have loved to print it verbatim, but a couple of days later I felt obligated to track Mike down and verify the story. In fact he told me, recalling the incident, he had seen far too many shitty gifts being given to his colleagues, so as his leaving party approached he took matters into his hands. On his last day he went out and bought the thing he really wanted – “a $500 personal locator beacon” – then went back to the office and “presented them with an invoice”. It was paid without query.

(Mike tells me he’s taken the PLB out hiking and mountain biking many times, though he’s never had to activate it. To be fair I’d had no trouble finding him, heading up the PR team at Colliers International – who needs a locator beacon when you’ve got LinkedIn?)

If you suspect your employers take no interest in you, a leaving gift will often confirm it. One high profile journalist, a self styled “punk/anarchist”, was dismayed to receive vouchers for Westfield shopping centre, about as capitalist a present as you could imagine (his managers had apparently called his wife to ask for gift suggestions, then ignored them). When reporter Kamahl Santamaria left TV3 he was given a Swiss Army pocketknife – “I’m not particularly handy or knifey. I still don’t know what that was supposed to suggest” – while another correspondent was given “a John Britten biography and another about motorbikes”. He added “I have no interest in motorbikes”.

Mike Puru was at The Edge from its local beginnings in Hamilton through its transformation into a major national network, moving from nights to breakfast when former host Jason Reeves was allegedly bullied out of his job by a coworker on a burner phone. Puru helped build the station’s multi-market domination of the commercial ratings but, according to someone who was there, when he finally departed in 2015 after 20 years of service he was given “a hummus and cracker platter from Countdown at 10am. Honestly the most embarrassing shit of all time.”

Again I would have loved just to print this as I found it, but I just fact checked the story with Puru himself who told me he also received tickets to City Limits music festival, two bottles of wine and “a picture of me made up from words people used to describe me”. At this point I got way too excited on facebook chat and overplayed my response.

As of press time Mike Puru had not yet replied, so we’re going to have to imagine the word cloud Mediaworks created in his image. I am truly sorry that I ruined it for all of us.

Long service is clearly no guarantee of a great gift, though sometimes it helps. Radio legend Kevin Black was given one case of his favourite champagne for each of his 20 years of service, while my old buddy and guitar collector Jeremy Corbett got a magnificent gift when he left More FM Auckland after many years on the breakfast show: a Fender Custom Shop ’57 Relic Stratocaster. I’d make fun of the fact that they made him pose for this cheesy photograph with the client who provided it, but knowing Corbett that would have been his favourite part.

Mike Hall wasn’t the only one who tried to disrupt the classic farewell ritual. When Jon Bridges was told he was being made redundant from his job hosting breakfast on Channel Z he agreed to the proposed deal only if the money was delivered “in a briefcase of small unmarked bills, delivered by our boss to the shark tunnel at Kelly Tarlton’s at high noon on a Wednesday afternoon.”

This brought some fun to an otherwise depressing scenario, though Bridges admits “the money looked pathetically small inside the briefcase. I think it would take about three million, even in small bills, to make a briefcase seem decently full.”

Was there a gift in addition to the contractual payout?

“I guess you could call the briefcase a gift.”

John Campbell is probably the highest-profile media departure of recent years. His executive producer on Campbell Live, Pip Keane, recalls that the two of them were each given “identical, shitty bunches of flowers”. In fact there were several permanent staff leaving, so the company bought multiple identical, shitty bunches of flowers. But somebody in management counted up wrong and when the presentation happened there were only four bunches of flowers for five departing people. It wasn’t clear who had been forgotten because “the cards on the flowers didn’t have names on them”.

Some of the best gifts just happen. When Fairfax made one staff member redundant while she was on maternity leave, she decided to keep her two-year-old iPhone 4s (score!). Newly crowned Junior Feature Writer of the Year Tess McClure was given a $20 New World voucher when she left Fairfax. She doesn’t say whether she kept her phone.

Still, at least Tess could buy herself a nice bottle of wine. When Nathan Rarere left radio for the first time they gave him an ironing board but this time, after 22 years with Mediaworks, he got nothing.

When Sunrise, TV3’s first attempt at a breakfast show, was finally cancelled, Carly Flynn had already suffered through the indignity of having original co-host James Coleman replaced by Oliver Driver and Oliver Driver’s dog. But she didn’t get any leaving gift, she says. “I think we just didn’t expect me to not come back.”

UPDATE: The original version of this story featured a Herald journalist allegedly forced to buy his own drinks after 40 years. They have got in touch to set the record straight: he in fact voluntarily provided “a wee spread for the skeleton crew” and had received “the full monty” farewell the week before Christmas when more of the newspaper’s staff were at work. Apologies to him and the Herald for implying they’d shirk an opportunity to have a few drinks!