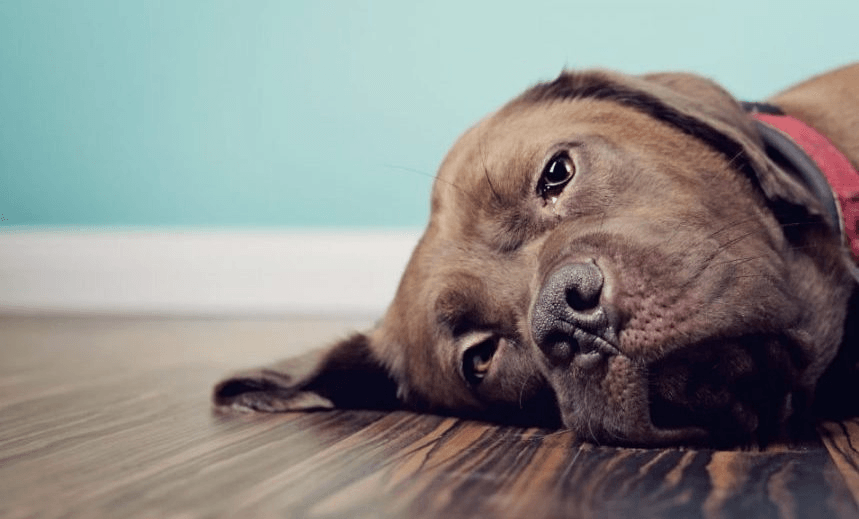 The ones that got away: 10 Spinoff stories we thought were great but bugger-all people read

It may surprise you to hear that not every article published on the Spinoff is read by tens of thousands of discerning punters. Here are some of the (relatively) neglected crop that we think warranted more click-love.

In no particular order …

1. We found it: the stray cat who’s ruining Auckland

In the words of one independent commentator who is the author of the piece, this brave journey into the Super City’s cult feline underbelly was a “criminally neglected” piece, and truly a must-read.

2. The sporting spectacles we must bring back right now

Back in the depths of January, Spinoff talisman and ball-sport fan Duncan Greive wrote about tennis spectator etiquette and frankly no one cared what he thought. More fool them, because this was, and still is, truly a must-read.

4. When was the exact moment that Elliot in Mr Robot got hot? A Spinoff science experiment

Lucy Zee undertakes an important television experiment. Even if you haven’t seen Mr Robot before, this, truly, is a must-read.

5. The truth about The Ridges’ infamous mouse scene – a Spinoff investigation

Actually quite a lot of people clicked on this one, but an independent commentator, Hayden Donnell, insists that it did not receive the attention or adulation deserved of a piece that is so clearly and truly a must-read.

6. ‘How can I explain what you gave me?’ On family, and the unexpectedness of love

This deeply personal essay about “a boy it would be an honour to have, and to love” and his mother, by young writer Chessie Henry, is truly a must-read.

7. Meet the new boss, definitely not the same as the old boss – on Phil Goff’s first days as mayor

Simon Wilson’s incisive and brilliant account of Phil Goff’s first month-and-a-bit as mayor of Auckland got lost a bit in the Key resignation blur. So revisit it now: truly a must-read.

What kind of a monster wouldn’t want to eat this with their eyes? Truly, a must-read.