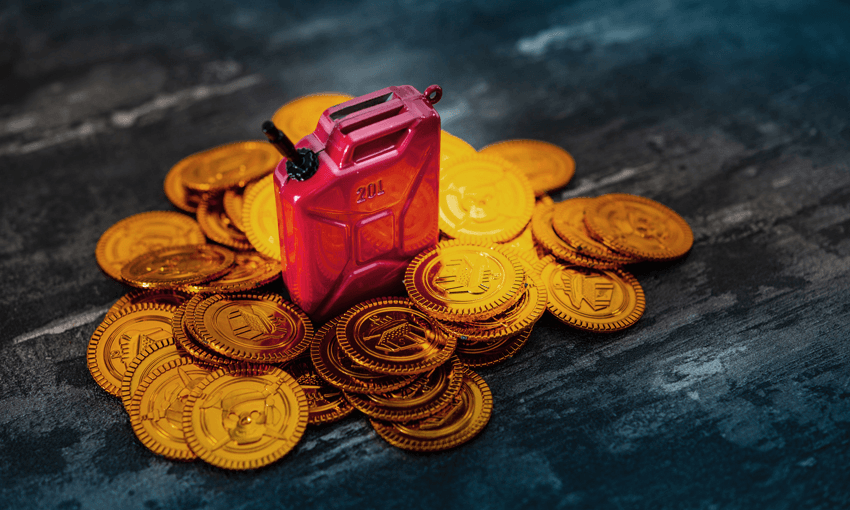 Fossil fuels and illegal weapons get the boot as the government announces changes to default funds.

KiwiSaver default funds are set for a major overhaul as the government rules out investments in fossil fuels and illegal weapons for future funds. It also announced it would be switching default fund settings from ‘conservative’ to ‘balanced’.

If you don’t choose your own KiwiSaver fund and your employer doesn’t have a preferred scheme, Inland Revenue will enrol you in a default fund instead. These funds are run by government-appointed providers who’ll automatically put you into their conservative option.

Currently, there are nine government-appointed providers: AMP, ANZ, ASB, Booster, BNZ, Fisher Funds, Kiwi Wealth, Mercer, and Westpac. Around 690,000 people are in a default fund and approximately 400,000 of these people haven’t made an active choice to be there, such as those who start their first job and are automatically enrolled into KiwiSaver.

Got it. So what’s driving these changes?

Excluding fossil fuels from future funds is driven by the government’s pledge to address the impacts of climate change and further transition to a low-emissions economy.

Green party co-leader and climate change minister James Shaw, who’s claiming this as a major win for his party, says: “People setting aside money for the future want to know their savings are being put to good use, helping to create a better future for their kids and grandkids.”

“Rules set down by previous governments allowed people’s hard-earned money to be used to support the fossil fuels companies that are the leading cause of the climate crisis. Moving money away from dirty energy is important if we are to create cleaner, greener and safer communities in every part of the country.”

When it comes to illegal weapons, default fund providers in the last few years have already moved away from investing in companies involved in cluster munitions and anti-personnel landmines. However, these changes now enshrine that requirement in default fund settings.

Meanwhile, the switch from ‘conservative’ to ‘balanced’ default funds is “intended to make a real difference to people’s financial wellbeing in retirement,” according to finance minister Grant Robertson. Balanced funds, while riskier than conservative funds, will likely mean higher returns, leading to better long term outcomes for KiwiSaver balances.

Will excluding fossil fuels have a negative impact on returns?

No, according to commerce and consumer affairs minister Kris Faafoi, who cites NZ Super’s adoption of a climate change investment strategy in 2017. That resulted in the removal of $3 billion worth of relevant stocks “without negatively affecting performance”.

“We know that moving away from investments in fossil fuels doesn’t have to mean lower returns,” he says. “It also makes sense for the funds themselves given that there is a risk of investing in stranded assets as the world moves to reduce emissions.”

So what happens next?

Next year, the government is scheduled to appoint a new set of default providers which means these new exclusions will likely play a part in which providers get selected. Not only that, but the changes mean the selection process will now factor in fees as well, putting pressure on providers over what they charge.

And how can I find out if my KiwiSaver fund is investing in fossil fuels?

I suggest you start by reading this.