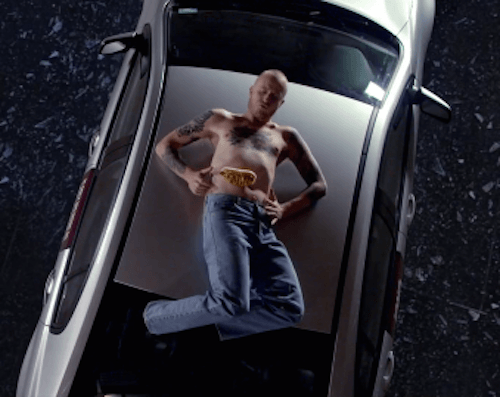 What else can you look forward to? Those of you mourning the loss of gone-too-soon Dancing With the Stars legend Pam Corkery can rejoice as she pops in to have a chat with the lads. Determined to top her Thong Song lip sync from earlier in the year, Rose Matafeo performs an awe-inspiring interpretive dance. We also have the exclusive on JAB‘s extra special exclusive: that Colin Craig and his wife are going to pop in to say hi.

Finally, Jono and Ben cut their ties with Taylor Swift through giving her ‘Bad Blood’ an undeserved makeover, whilst also highlighting the coveted physique of the season. Watch the teaser below: