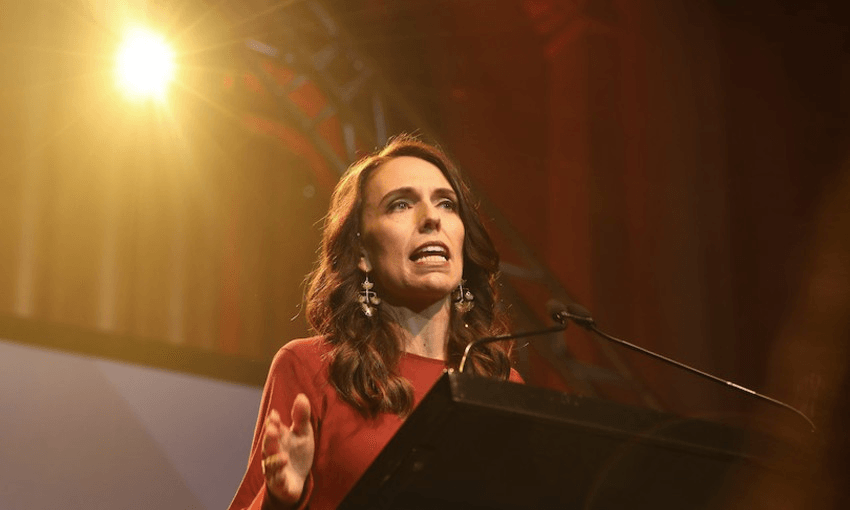 Jacinda Ardern rules supreme over the New Zealand political landscape, possessed of the first outright majority of the MMP era and immense personal popularity. But what should be her most urgent political priorities this term?

In compiling the list below, I have left out the task of conquering covid-19 – almost too obvious to mention, and too uncertain a task for any advice to be useful. But it is, of course, the backdrop against which all these other activities will play out.

I put this first because if you improve the way you make laws, you will likely make all those laws better as well. Get this right and the rest follows. So work with Māori to find ways for them to govern themselves with greater autonomy. Spike the guns of Billy TK and his followers with a suite of open government measures including a fully reformed Official Information Act. Create citizens’ assemblies, and sites for people to propose and discuss their own bills, and online forums for deep democratic discussion. Make your public decision-making genuinely ground-up and community-led. Complete the promised Electoral Act review, and properly regulate political donations. Open things up, let the sunlight in, restore trust.

Climate change is, famously, Ardern’s “nuclear-free moment”. Emissions must start falling sharply and, more broadly, we need to learn to live in greater harmony with the planet. Many of the required policies, though, can seem abstract or even scary. So why not go hard on the circular economy, the idea that materials should be repaired, reused and recycled in a continuous loop, rather than dug up and thrown away. Part of the post-pandemic rebuild surely involves shifting the economy – and in particular manufacturers – towards producing more sustainable goods and services. Such moves could help bring real positivity to the climate change fight.

Labour MPs know that their chances of winning again in 2023 lie with housing, so they don’t need me to tell them to focus on that. But one missing piece of the puzzle concerns government’s confidence in its ability to shape place. Sure, we can and should set the market free to build more houses. But how do we know they will be high quality? How will we get good neighbourhoods with the facilities to encourage strong communities – parks, community centres, libraries? How can we be sure that transport and housing policies connect, so that we are siting new homes along rail corridors? A strong government hand in all these matters has to be a focus in the next few years.

Ardern has, unwisely in my view, ruled out both a capital gains tax and a wealth tax in her political lifetime. Nonetheless, a problem remains: as IRD research makes clear, many wealthy people are very adept at paying very little tax. Half the New Zealanders worth more than $50m declare less than $70,000 of taxable income. Setting up trusts, creating paper losses, disguising income as capital gains: all kinds of tricks are employed. This needs to be tackled in its own right, but also to ensure other people maintain their faith in the system and keep paying their taxes willingly. It could also generate some revenue to help with the other priorities.

Coronavirus will render tens of thousands of people unemployed. Automation will add a little fuel to that fire. There will also be tens of thousands of jobs created, at least in the long run. But the newly jobless may not have the skills they need for the new jobs. So invest as heavily as constrained finances will allow in retraining. Find out what skills those people have, what skills they need, and what courses will bridge between the two. Oh, and while they are going through this process, let’s ensure their benefits are high enough for a dignified life, as the Welfare Expert Advisory Group recommended.

It’s the country’s “worst and most shameful problem”, according to former Women’s Rights Commissioner (and National MP) Jackie Blue. New Zealand women experience some of the world’s highest rates of abuse, domestic violence and death at the hands of partners. Steps were taken to address this in Ardern’s first term, but recent reporting on those initiatives has been scathing to say the least. So give this issue the political attention it deserves, and start delivering results.

New Zealand’s public debt is set to peak at around 50% of GDP, a relatively modest amount. Many developed countries had higher debts even before coronavirus, let alone after it; many have also had higher debts in the past and paid them off gradually, sensibly and calmly. Rather than panicking or slashing services, we should do the same. The government can borrow at extraordinarily low interest rates right now, and we should be taking advantage of that to make the prudent investments – reducing child poverty, warding off climate change – that will pay dividends in the long run. Yes, as a small economy, we want to be protected against large financial shocks, but debt at 40% of GDP doesn’t meaningfully buy you more shock protection than debt at 50% does. Keep calm, and carry on spending on the right things.