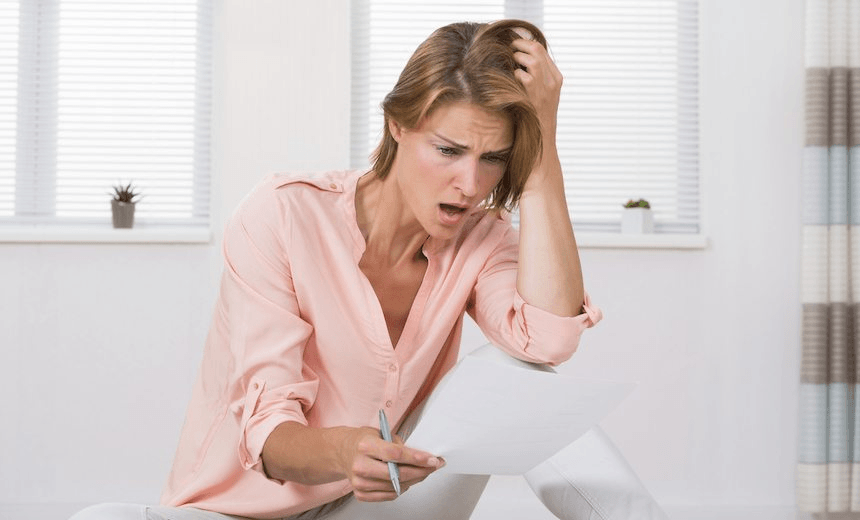 The Spinoff has turned off comments. If you want to have your say on a story, please head to our Facebook or Twitter – or send a letter to the editor to info@thespinoff.co.nz.

‘This is really not a major change. People get sick, people kill themselves, people are in effect euthanised by their doctors, and people suffer unbearably. My bill would add a dignified choice, where the patient is in charge with dignity under the protection of the law.”

We also heard from Philip Patson of Diversity NZ, who took issue with Hunt’s “patronising” arguments that euthanasia poses a unique threat to disabled people. “They amount to saying that members of the disabled community have such a low sense of self worth that the availability of assisted dying would make them feel obliged to end their lives in order to avoid being a burden on others. In my opinion there is no justification for projecting that view onto an entire category of society.

“I believe that conflating the issues of disability discrimination and assisted dying is not useful for either disabled people, or for competent people (disabled or otherwise) who are suffering from a terminal illness, and are seeking the right to choose assistance to die.

“We as a society should not deny one right by promoting another. I believe that complex issues such as euthanasia need to be approached on a case-by-case basis, and with love not fear.”

As for Dr Childs, his article “reads as if assisted dying has never been tried anywhere else in the world,” wrote Graham Adams on Facebook. “Other jurisdictions much like ours (say, Oregon, Washington and Vermont) have grappled with these ethical problems and the evidence is that the fears Dr Child raises have been unfounded. Oregon has allowed assisted dying since 1997; there’s a wealth of evidence of how well the law works in practice. it has also been overwhelmingly popular. NZ would hardly be a pioneer in legalising it.”

“Mike Lee’s endless anguish over Herne Bay apartments never fails to amuse me because Herne Bay is ALREADY FULL OF APARTMENTS. I lived in one for 6 years. It was awesome.” So said Leila Austin in response to the latest salvo in our War for Auckland series, a mammoth photo essay highlighting the best Auckland apartment buildings. “Decent sized, well built apartments and terrace housing that does NOT need to be all identical…go look at Amsterdam, said Elizabeth Revell. “And incorporate social planning, with a mix of socio-economic development. What’s more, the Dutch know how not to build leaky buildings!!” Siobhan Lehnhard agreed we should look to Europe for inspiration: “Of course apartments can be beautiful, functional mixed use spaces. Just because they’re sometimes done poorly doesn’t mean it’s impossible to do them well. Just look at Paris. I would very happily live in a well built, warm, energy efficient flat and so would most of the young families I know.”

“The test of a first-rate intelligence is the ability to hold two opposed ideas in mind at the same time and still retain the ability to function.” – F. Scott Fitzgerald

1 in 3 New Zealanders can’t figure out if @TheSpinoffTV stands for serious journalism, as it oscillates between #rhoakl and real issues.

Speaking of non-real issues: “Did anyone notice the gold AK-47 lamp on Michelle’s (husband’s) bar?” asked Robyn Gallagher on Facebook. “It’s exactly the sort of thing you’d expect to find in the palatial manor of a drug dealer or a third world dictator.

“Also, this episode also featured an uneaten cake. Is this a thing? As soon as the cameras stop rolling, do the housewives grab handfuls of it and shove it in their mouths, eating until they cry?”

Too right, said Newstalk ZB’s Rachel Smalley: “The question for me is this – do we, hand on heart, value high performance female athletes in the same way we value men? And if the answer is yes, then we need to throw more cash at them.”

@TheSpinoffTV @madmanchap @Rachel_Smalley great column. But netball still one of few where women actually get paid, so it’s not dead end.

Time to check in with our old pal Martyn Bradbury: “Is Lightbox just shitting blocks of gold directly into Duncan Greives mouth? The money they seem to have to spend on meaningless crap is phenomenal. Last week, The Spinoff bravely declared what everyone already knew – Phil Goff is going to win the Auckland Mayoralty by a country mile. Why anyone would spend money on a political poll as self evident as the Auckland Mayoralty election is a good question because Phil is going to win through a mix of apathy, crap candidates and more apathy.

“Phil Goff winning the Auckland Mayoralty is not news and commission polls suggests you have too much money, like those awful adverts for mobile phone games.”

I have personally witnessed this occuring pic.twitter.com/zcZs8YY01a

According to Moata Tamaira, The Spinoff team’s “shambolic – in the best way” appearance at WORD Christchurch on Saturday night was like “the heyday of Mediaworks, when Joanna Paul and Belinda Todd had the helm of Nightline”. Dead.

Ever wondered how your Spinoff sausage gets made?

“‘You go up there and it’s like something out of a bad 90s movie about Silicon Valley,’ says author and journalist Steve Braunias, who edits the website’s books section. ‘Full of young people working intensely and quietly. Not a peep. Everything’s tidy within an inch of its life. Everybody’s wearing nice clothes. Everybody’s really lovely, working real hard. There’s nothing on the walls. It’s all very bare and all very minimal.’ Braunias works from home.”

@SteveBraunias @TheSpinoffTV My kids’ dad thawed out his niece’s placenta to cook for dinner because he thought it was steak.

… and again, in infinitely more excruciating fashion, detailing his car-crash correspondence with the estate of Maya Angelou. “Congratulations,” wrote Roz Palethorpe on Facebook, “you’ve finally published the article I least wanted to exist on The Spinoff, or in fact anywhere.”