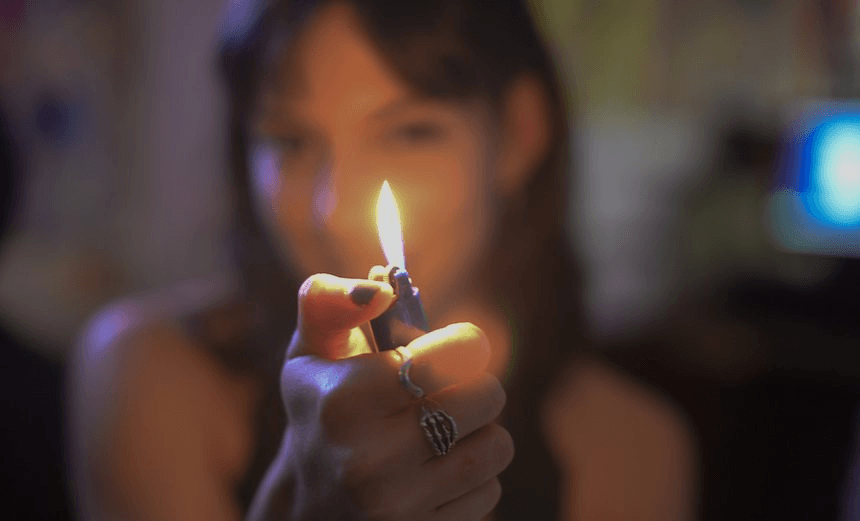 Why you need to Flick

The Spinoff Parents is an almost three-month-old bundle of joy and so it’s time to remind you that this precious baby only exists because of Flick Electric. They’re the parents of Spinoff Parents. Without them we wouldn’t exist.

We’ve been “political” – we’ve covered bulk funding, we’ve looked into the child welfare system, we’ve had big ideas about how to protect children and support families in this country.

We’ve talked about everything from birth trauma to vasectomies to fucking amber beads.

We’ve run an instructional piece on how to take a shit.

And we have so much more planned.

If you like what we’re doing, show your support by supporting Flick. If there was ever a power company made for families, it’s Flick Electric. I have been a customer for well over a year now and I’ve never looked back. On average customers save $417 a year with Flick – everyone I know who has switched has saved a bucket of money.

They began sponsoring my blog a year ago after I reviewed their service and they’re one of the only companies who haven’t ever demanded that I use company slogans organically or “approve” wording with them. They’ve never asked for editorial control over anything I write on my blog. I’ve never sent them anything before publishing. They have simply supported a mum trying to support her family through writing. They don’t care if I post drunk.

So, when the idea of having a dedicated parents section with no clickbait and no judgemental bullshit was first conceived, I knew Flick were the team to support it. I knew we had to have a sponsor whose service was so good that we could all put our names behind it and promise parents that it’s a worthwhile company to get behind.

It had to be a service that was good for families. Flick is that service.

Power bills are usually a nightmare. They used to terrify me and I’ve had to borrow money to pay bills. I know what it’s like. Weekly billing and being able to actually see how I can save money by using appliances at certain times has saved me heaps. I’ve talked about how the model works here.

Put as simply as possible: there are no fixed term contracts – if it doesn’t work for you, you can leave. No tricks. No traps. It takes minutes to switch and they do everything for you. It really is New Zealand’s fairest power deal. If you don’t believe me – they have a 96% customer satisfaction rating. They’re also New Zealand’s only Consumer Trusted power company certified by Consumer NZ, they have the Rainbow Tick for workplace diversity, and they offset their carbon emissions with carbon credits from Pigeon Bush in the Wairarapa.

And by supporting The Spinoff Parents they’re supporting heaps of parents who write too!

Now more than ever we need to share stories, to open our world to each other. I truly believe we would have far less judgement in the parenting space if we could share with each other more than we do now.

To flick over to Flick – or just to have an obligation-free chat about your options – call 0800 4 FLICK or click here.