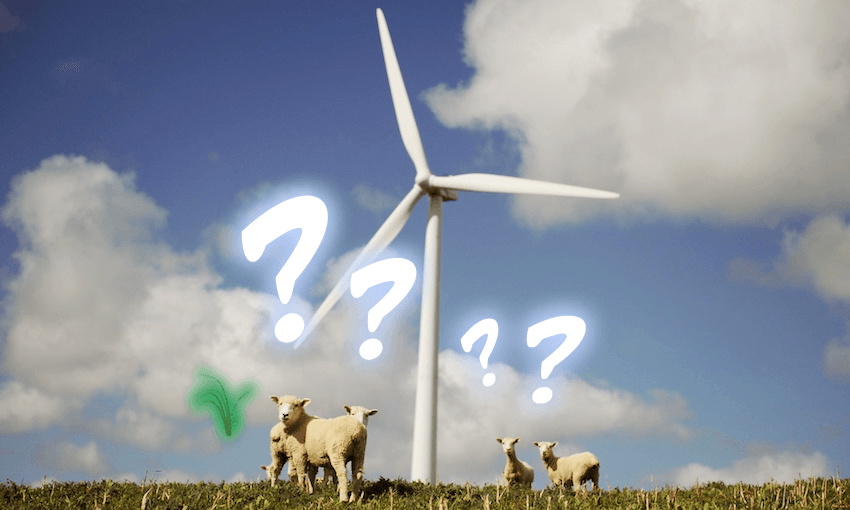 OPINION: In the fourth part of the series with our partners at Flick Electric Co to help you make better energy choices, Flick’s Nikki Cockburn explains how the national grid works.

Roughly 80% of the electricity generated in New Zealand is renewable, so it’s easy to get complacent about reducing our carbon impact. But the story isn’t as clean-and-green as the surface might suggest – there’s still much to be considered, and it all starts with the famous but misunderstood national grid.

But who and what is this thing?

Ever heard the term ‘going off-grid’ but had no idea what that meant? In New Zealand, there are three stages involved in getting power to your home or business: generation, transmission and distribution.

Generation is the process in which electricity is created from things like water, wind and geothermal activity.

Transmission comes next, and it consists of the monstrous big pylons and system of lines that you might have noticed running the length of New Zealand, and the very large High-Voltage Direct Current (HVDC) cable that joins the North and South Islands.

The lines connect each electricity generator with one of the 170 substations, before branching off to the smaller distribution networks. The HVDC cable is a big one, running between the Haywards Power Station in Wellington and Benmore Hydro Station in Canterbury. It mainly transports power from the South Island to the North because most of our power is generated down south. All this combined makes up the national grid, which is owned by the Crown and run by state-owned Transpower.

Distribution is made up of the smaller power lines and power poles you see down your street. It takes power directly off the National Grid to the ICP (Installation Control Point) at each home or business. It’s at this point that electricity supply becomes the responsibility of your retailer. But before that, distribution companies (also known as lines or network companies) keep the lines in working order and make sure they have enough capacity to bring power to each customer.

If you’ve signed up with a power retailer, then you’re accessing power from the national grid. So, going off-grid means generating all your own power, or having no power at all.

Can I choose what power I use from the national grid?

What’s fed into the national grid at any one time is dependent on supply and demand factors. But once it’s all in there, it’s blended together like a big vege soup. You can’t pick out the bits you want, like the type of generation you prefer to use.

But what if I’m with a retailer that sells me 100% renewable electricity?

It’s a common misconception that if you’ve signed up with a retailer that generates renewable electricity, you’re using the renewable stuff when you flick the switch. This simply isn’t the case.

Some businesses have a generation arm as well as a retail arm, like Meridian, Mercury, Contact, Genesis and Trustpower. These companies are called gentailers (‘generators’ and ‘retailers’ rolled into one), and if they talk about being 100% renewable, they’re referring to the generation arm of their business. The power you’re using is the same stuff the rest of New Zealand is using – a blend of what’s available.

That’s because renewables are less reliable than fossil fuels. While we can burn coal whenever we need to, it’s much harder to turn the wind on or top-up low hydro lake levels. So while we’re doing much better than most, the national grid still relies on fossil fuels for stability.

This content was created in paid partnership with Flick Electric Co. Learn more about our partnerships here.