Creating a truly fair New Zealand will require transformational change. Until we get there, one charity is encouraging superannuitants to give whatever they can.

New Zealand’s generational divide is well-documented. Over-65s, who benefitted from free education and affordable housing, now receive pensions that are not income or asset-tested. Younger generations rack up debt to gain tertiary education and face unaffordable housing prices, and those in need receive insufficient income and accommodation support.

For much of the older generation, the NZ Super payment is a lifeline – a means to survive when retired. But others have enough income or savings for the additional payments to be superfluous. So what to do with this extra money?

If you’re socially minded like Jim Flewitt and Trisha Mindel, you can donate it. The two Share My Super donors give a significant portion of their pensions to help eliminate child poverty through the charity.

“I just thought, ‘I can spare my pension, or most of it, if it helps children to have better lives’,” says Mindel, 80.

She started donating to Share My Super in April last year, and splits her donation across a number of the organisation’s partner charities, including Women’s Refuge, KidsCan and First Foundation.

The resident of Auckland’s North Shore appreciated seeing what last year’s Share My Super donations went towards: the young person who was given a scholarship and mentoring thanks to First Foundation, and the 3,035 women and children who received safe accommodation, food and personal care items from Women’s Refuge.

Mindel, whose parents immigrated to New Zealand from the UK, believes her social conscience stems from her upbringing and her Jewish heritage. Having been a stay-at-home mum and carer of other family members, she knows the importance of a warm, safe home and healthy food, and is aware that many children do not have these essentials.

“I really feel that so many children are getting a raw deal,” she says. She noticed some inequality when her and husband Colin’s children were young but sees it more these days. “A lot of these things have been going on for a long time. It’s just much worse now.”

It’s an observation sadly reflected in the data. According to the first Annual Report for the Child and Youth Wellbeing Strategy, released earlier this year, one in five New Zealand children lives in a households where food runs out sometimes or often, KidsCan research also shows that 99% of students in decile 1-6 schools regularly go hungry.

Growth in the housing market has priced many people out of owning their own homes. A Stats NZ Tatauranga Aotearoa estimate shows that the proportion of households renting increased from 23% in 1991 to 32% in 2020.

“We know that there is an increasing wealth divide and that that is age related,” says Susan St John, director of the University of Auckland Retirement Policy and Research Centre and economics spokesperson for Child Poverty Action Group (CPAG, one of Share My Super’s charity partners).

“Increasingly we’re finding concentrations of wealth in the 65+ group, and intuitively you know that that’s because of what’s happening in the housing market.” 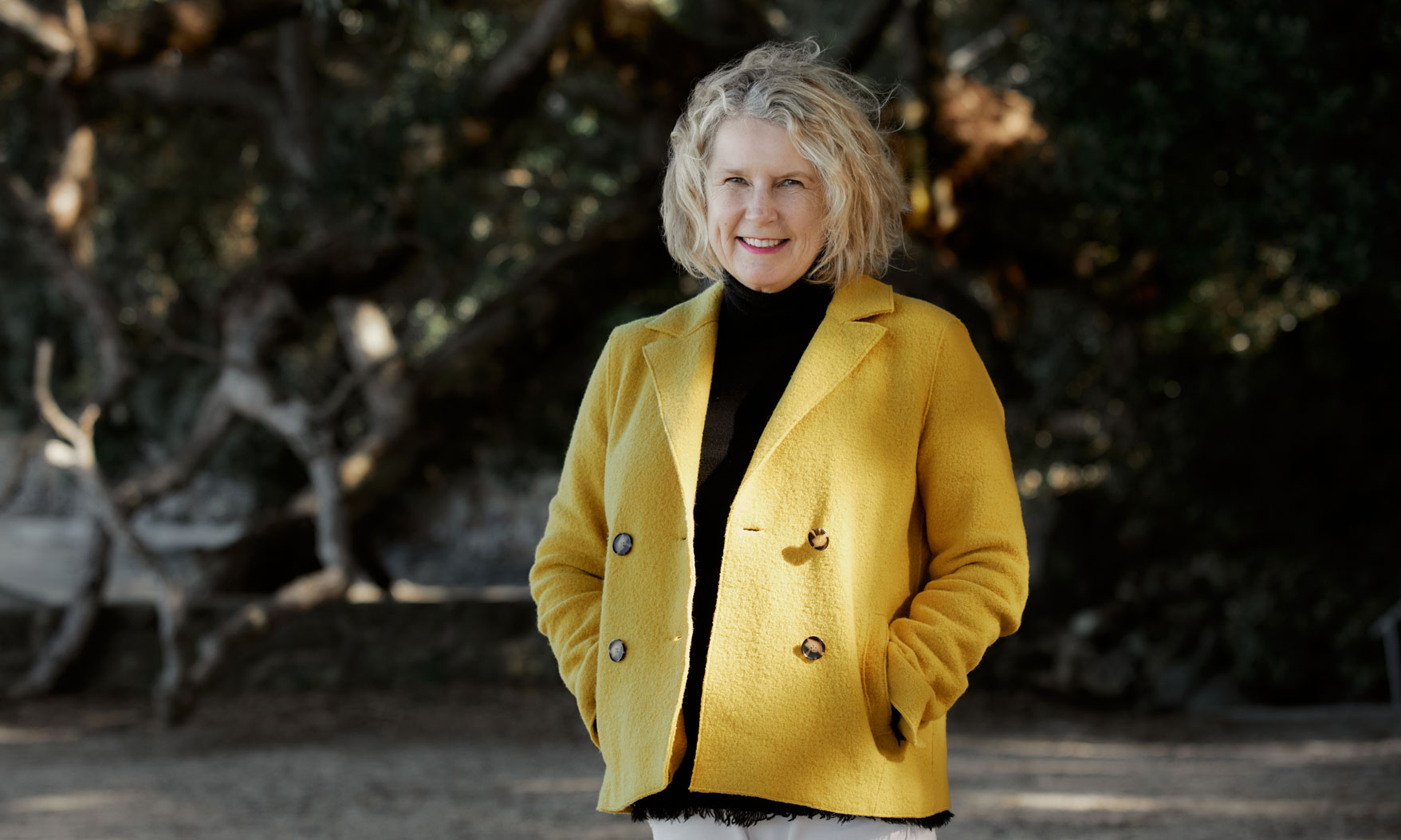 St John says that older people tend to own larger, more valuable properties that are debt free, and a greater proportion of this generation own more than one house.

“There is a sizable minority of older people with a lot of properties that have done really well in this housing boom. But then it’s just disastrous at the other end, whether it’s older people or younger people.”

She also points to the fact that the older generation received free tertiary education while the younger are overburdened with student loans. On top of that, “broadly inclusive, generous policies towards older people”, such as non-income or asset tested pensions and other universal supplements like the winter energy payment, contribute to generational inequality, especially when the same generosity isn’t applied to the younger population.

Although NZ Super and other supplements are extremely valuable, particularly for those who don’t have their own home or extra savings going into retirement, she believes the winter energy payment should be opt-in rather than opt-out and suggests that the tax system should be adjusted so that superannuitants who are higher income earners are taxed progressively on any additional income to help with generational inequity.

Unfortunately, it is not just the younger generation struggling to make ends meet. There’s an increasing trend of people entering retirement without owning a debt-free home or having extra income or savings, and more retired people needing income and hardship assistance than in the past.

Typically, St John says, superannuitants need their own mortgage-free home and about $200 or more extra a week depending on where they live and their lifestyle, “and increasingly that’s just not the case”.

St John believes systemic change such as the kind that CPAG is fighting for is of utmost importance, and is pleased that the organisation is one of Share My Super’s charity partners. “There does have to be much deeper change than just relying on private charity, but the fact of the matter is you do have to meet immediate need as well.”

Jim Flewitt felt compelled to donate to Share My Super after reading about the charity 18 months ago. “It really resonated with me,” the 72-year-old Warkworth resident says.

His NZ Super payment was over and above what he had provisioned for in his retirement, having received a pension from the company he worked at as an engineer for 31 years. “I know I’m entitled to [NZ Super], but I do feel I don’t really need it,” he says. “And I know there are people or situations out there where that money could be used more effectively.” 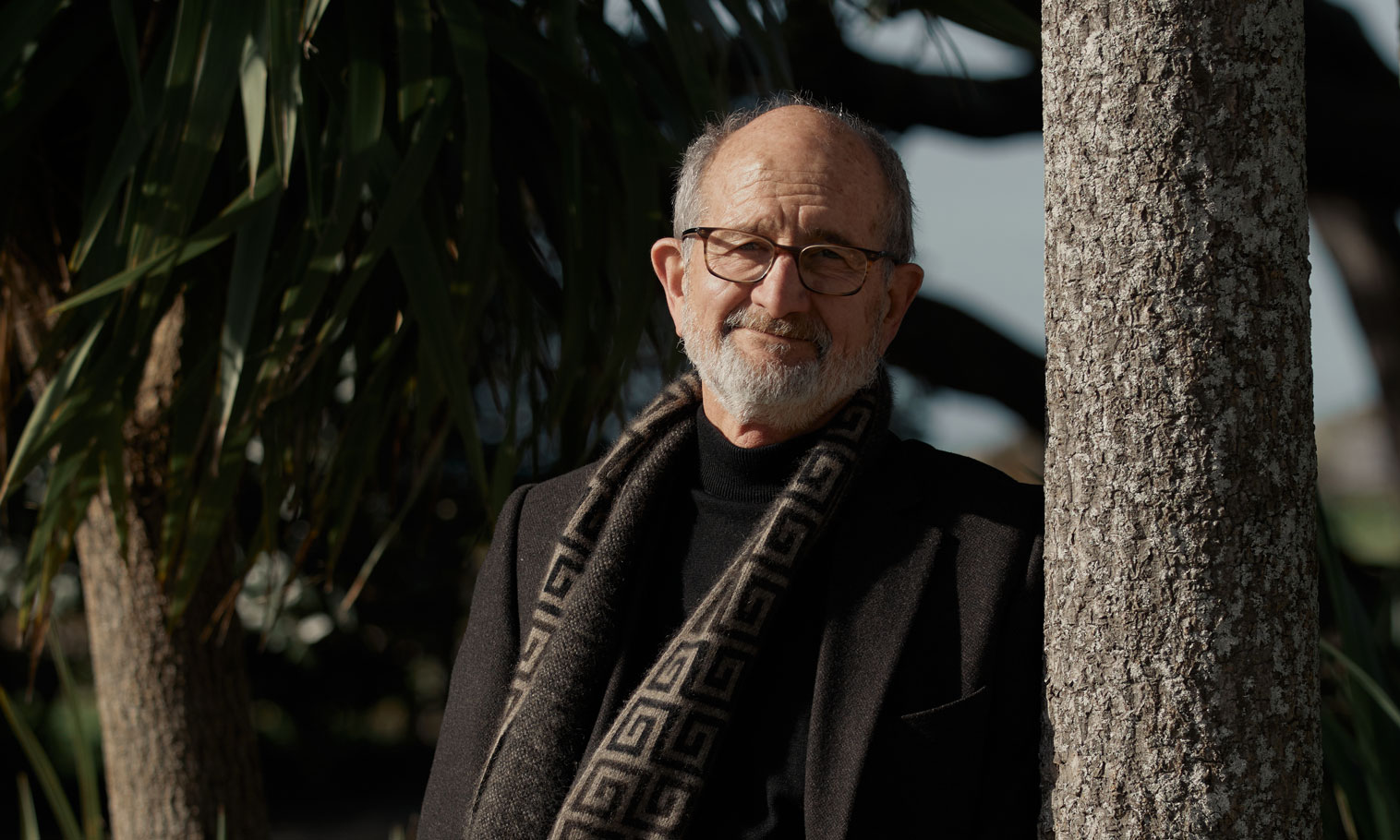 Flewitt says he has “a little bit of a social conscience”, and has donated to a number of charities throughout his life. He splits his Share My Super donation between CPAG and KidsCan, helping to meet both the immediate need – for example through the more than 36,000 hot school lunches that Share My Super donors helped KidsCan provide last year – and the longer-term need for systemic change, with 168,000 children impacted by CPAG’s research and policy recommendations to the government in 2020.

“So many of the ills that we’re coming up against can be traced back to a poor start in life, and if it’s only about money, then that is solvable,” Flewitt says. “There can be other factors, but we felt that we would like to make sure that children could benefit from any giving we have.”

It wasn’t always so comfortable. Flewitt grew up in a state house in the UK without much money. He moved to New Zealand in 1976, but his first visit was in the late 1960s when unemployment was low and inequality was less apparent.

When he and wife Marilyn first married and had children they didn’t have much money. “Every dollar counted”, particularly when their mortgage interest rates were as high as 18% and 22% for a first and second mortgage respectively. As soon as things became more comfortable, the couple wanted to give back to causes they cared about.

“What I liked about Share My Super was that someone had done the hard yards and found out where the money could be most effective,” Flewitt says. He also appreciates that 100% of donations go to a donor’s chosen charities and that it is easy to change or check donations online.

Lorraine Taylor, Share My Super CEO, says that donors give different amounts according to what they can spare. “I think that’s the beauty of Share My Super, is that we have some people who give a couple of dollars a week and then some that give their full entitlement.”

She believes that there is an opportunity for the older generation to help lift children out of poverty. “While child poverty in New Zealand is one of the highest in the OECD, elder poverty is actually at the other end of the spectrum and much lower than many OECD countries, but nevertheless, there are still people that are really struggling.”

According to the Child Poverty Monitor Technical Report 2016, children under 17 are 2.6 times more likely to be in poverty than adults over 65.

The over-65s donating some of their Super are helping to correct this imbalance, by offering a hand up to the younger generation, which too often goes without.

You can give hope to the 1 in 5 children living in poverty by joining the Super Community today and helping to break the cycle of poverty so all Kiwi kids have a fair chance to thrive and succeed.