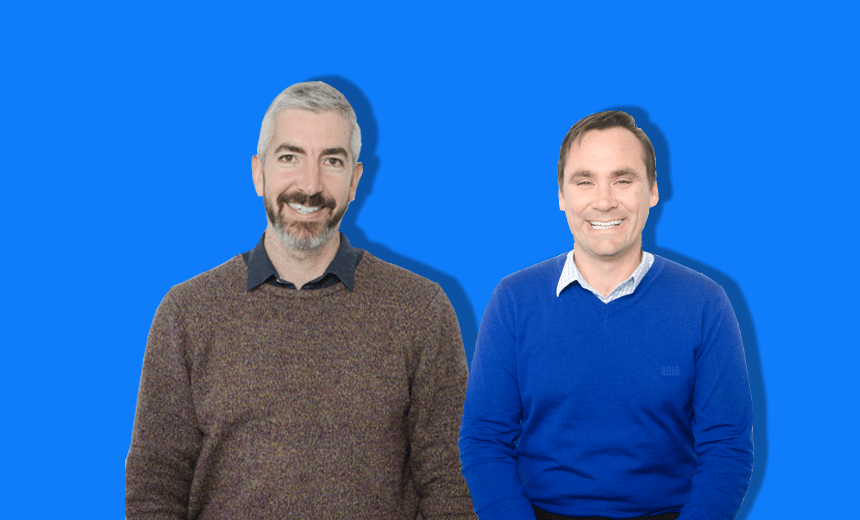 The Airbnb of parks: Parkable and Campable are turning your empty driveways into a business

In a few years’ time, once enough cars are autonomous and car ownership has collapsed and we’re turning roadside car parks into bike lanes and garages into four storey apartments, we will look back and wonder at how much space was left vacant just waiting for these cars that only ever got driven five percent of the time.

Some people didn’t have to wait until the future to see this. They looked at all that time, space and capital sitting inefficiently a bit earlier. The big names you know. Uber and Airbnb are two standard bearers for the sharing economy, taking what’s underused and sharing the usage. And locally, in the car park space, we have a very cool company called parkable.

They take your empty car parks and match them with parkers who pay a fee. They market and provide the tech, clip the ticket, and help the world squeeze some more efficiency out of the model.

Parkable is run by Brody Nelson on the technical side and Toby Littin on the commercial side. They’re here today to chat through that idea, about seizing the moment, and their new app, Campable. Campable is opening up spots all over the country to mobile home and vans of travelers, providing vineyards, maraes and paddocks a new income stream, and hopefully putting an end to pooping in public car parks.

It seems amazing that there wasn’t something bubbling up before. Two years ago, Uber was probably the biggest story in the world.

Brody: When we first launched there were a couple of other players in the space but they seem to have fallen away in New Zealand. We have a lot of similar businesses popping up all over the world on our radar quite regularly, but we just keep doing what we’re doing and try to be the best.

How many people come up to you and go ‘I had that idea!’?

Brody: About one in three.

Toby: Quite a few.

What is it, do you reckon, that’s the difference between having the idea and the fact that you guys actually went out and did it?

Brody: People come to me a lot with app ideas, because I make apps, and what I generally say is a good idea is great but it’s the absolute minimum. You need to execute really well and you need to bring it to market really well. People are very protective of their idea and don’t want to share it. I think that’s nonsense and you need to just go out and validate your idea. Talk to people, get honest feedback. The idea by itself is really not worth that much.

How do you guys execute then? I imagine it’s quite hard to get that off the ground. What do you do first? Because you’d have to go out and approach people to ask if you could use their car parks and get users on board.

Toby: Working is a big word. We tried a lot of stuff in the early days and some of it was a dismal failure. We had high hopes  on good old fashioned things like flyer drops and all kinds of things around getting the message out to people and…fail. But in the early days it was a whole lot of time spent beating the street, talking to a huge amount of people. We built a great team early. We got some really great early staff members that made a huge difference, one of whom started as an intern and is now with us today as our marketing manager. Absolutely standout. So great people around us and long hard hours. Getting out after hours and literally walking the streets chatting to people, handing out flyers, just to get some insight and then feed that back into the product we were building to make it better digitally.