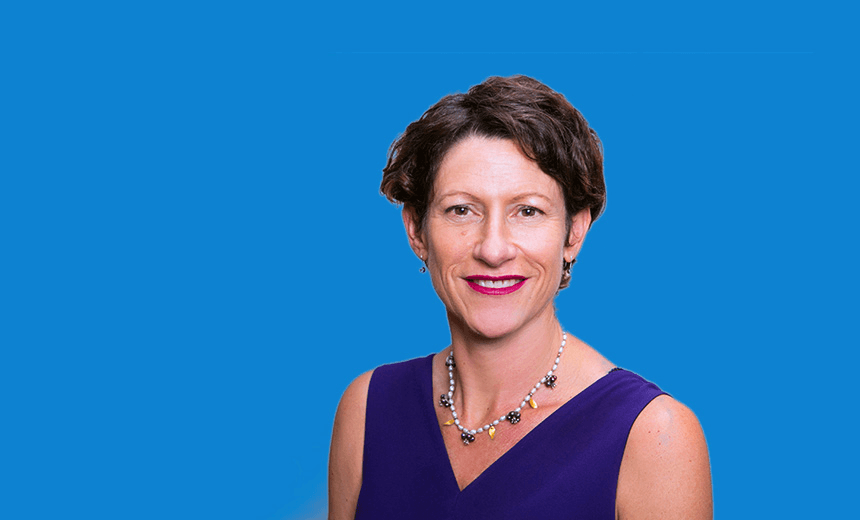 If you think your organisation doesn’t have a gender pay gap, you’re probably wrong

Business is Boring is a weekly podcast series presented by The Spinoff in association with Callaghan Innovation. Host Simon Pound speaks with innovators and commentators focused on the future of New Zealand, with the interview available as both audio and a transcribed excerpt. This week, Simon talks to Miranda Burdon of the 1 Day for Change conference.

Today we’re talking action. The debate is over, it is just fact increasing diversity of gender, background and age in the decision making parts of organisations helps businesses do better.

But still, as we’ve been exploring a lot lately, only one of the NZX top 50 listed companies is run by a woman. And less than twenty per cent of directors on listed boards are women. Still.

So it is past the talking and into the action stages. One person driving action is Miranda Burdon, CEO of Global Women. Her organisation has pulled together a 1 Day For Change conference happening on the 19th of September. It’s a great way to celebrate Suffrage Day to talk about the how of increasing diversity in organisations with a range of business leaders and heavy hitters from CEOs of our biggest companies like Fonterra and Spark through to ex Prime Minister, Dame Jenny Shipley.

They’re not mucking about.

Miranda Burdon is an award winning exporter, who’s built a career in agribusiness, is chair of one of the biggest mushroom producing companies in Australasia and has been the architect of the conference. I talked to her in the Auckland CBD HQ of Global Women.

It’s been 40 years since the Equal Pay Act and still we have, at the very least, a 10 percent gap in pay. Something that you guys have been publicising that I found really interesting was that a lot of the pay gap actually exists at the top levels.

So there’s an example that your organisation had put out: [among] accounting partners, the men on average earn $50,000 more than women for the same role. Which is extraordinary!

All we’re doing is sharing research, so it’s proven that at the upper end of the management tiers the gap gets wider, it doesn’t get more narrow. I think the pay gap is incredibly complicated and the advice we would give to anyone is you need to be really analytical and look hard at your organisation. It’s not a generic once over. If you haven’t asked the question ‘have we got one?’ and done the analysis, you won’t know.

Assume you do have one because most organisations we know have found they do.

I would have thought if any profession was going to understand number discrepancies it would be accounting and that the partners just wouldn’t be having it.

But people haven’t compared it. It’s not necessarily that they don’t understand it. The issue isn’t the understanding, it’s actually recognition. So one of the things Champions of Change committed to this year was reporting on the gender and ethnic representation across their organisations. Now that’s important so that they can see how they’re progressing. Because until you actually track it you don’t know what’s actually happening.

The same thing applies to the pay gap. Unless people have actually actively dug into it in their organisation, there isn’t a generic answer. Most people won’t know it’s there. It’s a famous response that comes there over and over ‘oh we don’t have one’. Well, how do you know?

And that’s the old business idea isn’t it? That you get what you measure.

So obviously these things aren’t being measured?

They haven’t been in the past, but they are increasingly. The UK is introducing a requirement to track your pay gap. Australia has legislation in place, New Zealand has been tracking, particularly in the public sector, so it’s now recgonised as an issue. There’s a bit of an exponential curve here if we look at the speed at which these things come into reality and then drive change. And I think what we are seeing now is that we’re getting the critical mass and the momentum where it’s coming to the front of conversations.