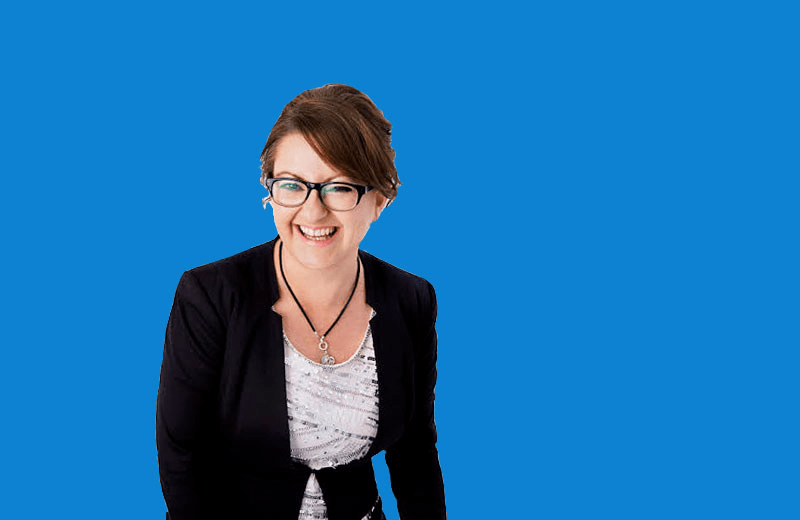 Is working 9 to 5 really that necessary?

You could look at the way work is arranged and decide that it’s something designed by the patriarchy to help men avoid looking after their kids. A more equal society would have work start after school drop off and finish in time to help with the end of day.

And that’s just if you have kids. You might also have a life. It’s just one of the ways that work is not really built for the modern age. One person who has done a lot of thinking about the way we could work today, and is helping put it into practice, is Kate Wright. Kate’s MBA looked at new modes of work that reward output and efficiency rather than face time and hours spent. Opening up the way we work opens work to new people, the diversity we are looking to build today. To talk through all these thoughts and the role of mentoring for business, Kate of Business Mentors NZ and business design company Intentio, joined the podcast.

Results-only work environments, this is a really cool concept – tell us about that.

It’s a very cool concept, but it’s quite a mind flip. It’s a complete paradigm shift from the way we do things now. It’s not flexibility, it’s not teleworking, it’s basically ‘here’s your role, let’s agree what you need to achieve in what time span, and then you just go do it. I don’t care if you do it all on one day, I don’t care if you spend the whole month at the beach, but when you come back you’re accountable for your results.’ You don’t have to ask permission to go anywhere or do anything, so it changes the focus from the time spent in a place to the results of the work – the productivity.

One of the problems that businesses face a lot when they focus on clock-watching is ‘presenteeism’ – and absenteeism – people sitting there, you know, everyone’s got someone in their office who the joke is they’re always on Trade Me. And [having a results-only work environment] stops that because if there are any loafers around they’re soon going to get found out. It’s a really cool concept but it’s almost quite harsh too, because if you don’t come up with the goods then you’re probably going to be out.

That’s really an interesting way to look at it. I guess there are some workplaces, like writing, where freelance writers often exist in that zone which is ‘well the deadline’s next Thursday so just have the thing finished and it doesn’t matter if you’re in or out of the office’. How does it work for team environments and places where having people to collaborate with and spark off is important? What does it do to a culture, having a results-only work environment?

There are studies that were done on a big company in America called Best Buy, where two ladies sort of took over and decided they would implement it in one of their core units. What they found was that morale raised, and the teamwork, people can still message each other and still come in for meetings. So you can set it up however you want, and it just had so many flow-on effects – people were much happier, they were more loyal because if you’ve got that kind of set up you’re probably not going to leave to jump to another company. It cost them less in terms of real estate because you don’t need to pay for as much space, people are less stressed because they’re not commuting. And people were healthier, people had time to go to the gym when they didn’t have to stick to a schedule.

There’s a lot of inefficiency in the current system. Like everyone in rush hour at the same times, everyone trying to book holidays in the same little windows…

Yeah, like you say, let’s do a helicopter view and think about what’s going on here. Does everybody have to travel at exactly the same time? Even schools – there’s a cry for more innovation, we want innovation in the workplace, we want our children to be able to grow up and figure out problem-solving and do all this different stuff, but the two social institutions that we grow people up in are not innovative. There’s cool stuff happening, I always get called out by all the teachers I know when I start on the education system, but there is innovation that can happen there too; not everybody has to be at school at the same time. And teenagers need like 10 hours of sleep – people are lacking sleep, they’re getting up at 5:00 am to beat the commute, it just doesn’t make sense to me.

Even the role of school and kind of the social conditioning… like, I think this is something that is shared by a lot of people, but I feel like I’m not a valuable member of society unless I’m busy from 9 in the morning til 5 in the afternoon. And I think that’s just muscle memory. I find it very hard to relax on holiday or whatever unless I’m moving all the time, and I think it’s muscle memory from school, being busy all day.

It’s really hard to let go of that, and we’ve recently pulled out one of our children from school and we now homeschool him, and people ask questions about that, they want to know how it works and what about the exams. And there is quite a process to go through to be able to get permission to homeschool, but then you can do it however you like – there are ‘unschoolers’, there are curriculum followers, there’s a bit of everything and you don’t necessarily have to do NCEA. And people are shocked. There’s almost a culture of ‘if we have to go to work from 9 to 5 then why shouldn’t you?’ And ‘if we have to go to school and do all that busy work then why shouldn’t everybody else?’ Which is weird because everybody can have the kind of system that works for them.

And that kind of conformist, almost puritanical, judgemental element to it, that exists in the work environment doesn’t it? So you’ve noticed this idea of being first to clock on, last to clock off is seen as good…

People get rewarded in front of other people just like you do at kindy. ‘You’ve been sitting up really straight, good boy, you can have a treat’. Everyone else has to feel like they’re not so good. People get rewarded for turning up first and staying late but what I’ve found in some of the environments where there was more flexibility, people are prepared to pay you back for that. If you don’t mind that they come in late every Wednesday morning because they have something on at school or they went surfing or whatever, then if you need them on a Saturday because something happened, they’ll come in.