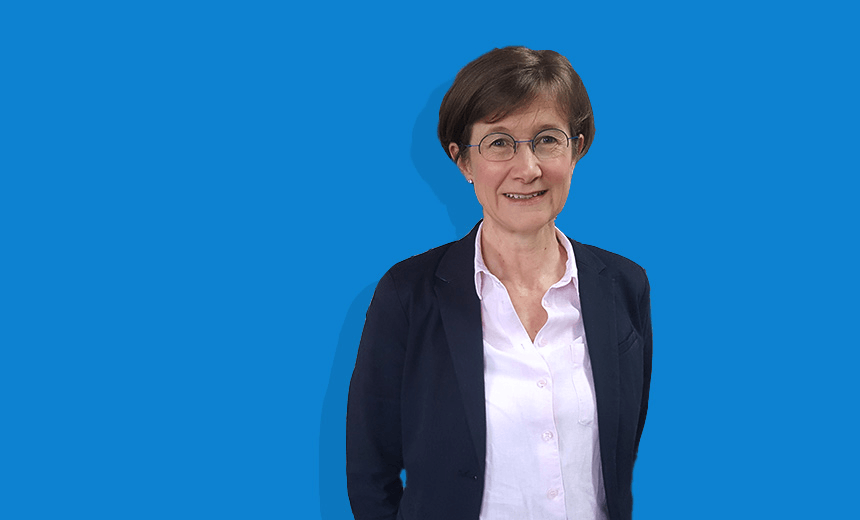 The angel investor breakdown: do you really need millions of dollars?

One of the big ingredients for business success is other people’s money. Who are these other people and what motivates them? There are stereotypes in pop culture – from Machiavellian Silicon Valley-style VCs who unseat founders through to the Dragon’s Den approach of omnipotent geniuses bidding to lend their capital and reputations for a big slice of the future pie.

Somewhere in the middle is the angel investor – a bit of a smaller scale, earlier stage kind of thing. To find out what that actually looks like in NZ, Suse Reynolds, Executive Director of the Angel Association, joined Simon for a chat.

If you listen to your Andreessen Horowitz podcasts and stuff, they’ve got the rule of nine. If you get 10 investments, nine will go out the door and one will pay for all the rest. What’s it like across a portfolio for an angel investor?

Again it’s that gnarly business of trying to cookie cutter it. I’ve been saying recently that 20 is the new 10. The more companies you have in the portfolio the more you improve the odds of getting a decent return.  In fact they say getting to about 50 is as close as you can get to guaranteeing an IRR of greater than 10 percent.

You get your money back and 10 percent on top of it?

So how many deals do you have to have? Say if you’ve got 20 deals how do you afford that? What’s the size of a normal deal?

We’ve also got one uber investor who’s invested more than two million dollars across 40, 50, 60 deals. We love him to bits, needless to say. He’s our cornerstone investor and a great guy, very smart guy as well.

Personally for me I’ve set aside two hundred thousand to play in this space. That sounds a little bit diminishing to say ‘play’ but I take it very seriously. I have 5K into 15 or 20 deals  and then I save the remaining 100K for the follow on and that’s me.

And ‘follow on’ is if the original investment, if a number of them are showing promise you put more money in.

Absolutely. And that’s kind of one of the fundamental tenets of success in the VC space; you follow on success, you double down on the ones that are meeting milestones and are going like little bought ones.

Having said that that have been and always will be those little tangents where companies are stalled and then go like crazy. The are plenty of stories people could tell you of the slow burn that took 10 or 15 years and next minute was bought by Microsoft for 250 million dollars.

And so if you need 20 at least for it to be likely to get a return on your portfolio, as a passive investor, and a good return, how do you build that up? I imagine you don’t just go out and randomly give the first 20 five K each? You have to be mindful of the long term.

You do. It’s also part of the joy of the space. Everyone brings their own perspective and skills. My thing is I love sussing out the founder and I’ve seen half a gazillion pitches in the last 10 years I’ve been doing this. So I’m heavily founder influenced, it has to be a kickass idea as well. It has to be disruptive and I like to see some sort of proof that they’ve sussed out the market. The whole product-market fit is a fundamental part of this. That’s what angel money is largely doing is helping the founders suss out that product-market fit.

That’s the role of the first seed round?

Exactly, that’s really important. There’s all sorts of ways of doing that. And sometimes it’s still a little bit of the product fit more than the market. You know if it’s a bio-tech opportunity or a very flash manufacturing of technical equipment then there can be a little bit of angel money going into developing that product a little bit.

We had one guy come in and talk to us about six or seven years ago, a guy called Rob Adams, and he talked about the need to talk to 100 customers before you start going hard out into market. But to be honest, nothing really beats selling it. ‘Just bloody sell it’ is a real mantra. It doesn’t matter if it’s a bit rough. The more feedback you’re getting as early as you can whether or not there are people willing to pay for what you’ve developed.