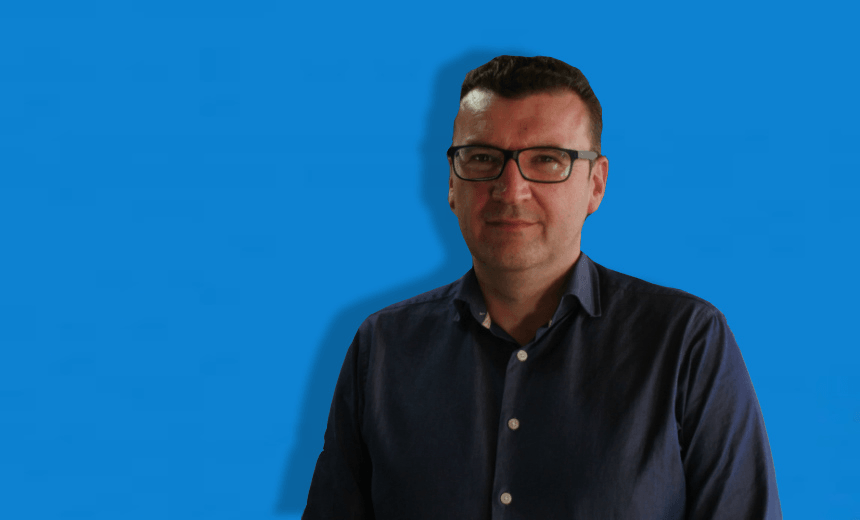 One week ago, on the second week of this podcast, we had a lovely chap in to talk about the Techweek that was going on. A week to bring in local and international experts to talk about how tech can solve today’s problems and advance tomorrow’s industry. It was a great success and it’s now back for its second outing.

To discuss what the week has in store, we are again joined by Patrick McVeigh, general manager – business, innovation and skills at ATEED.

Not sure which events to catch? Read The Spinoff’s Techweek’17 recommendations here.

If people were to talk about tech’s role in the economy, people are always surprised when you tell them that tech and ICT are bigger than film and wine put together. Yet it doesn’t have such a big part in the imagination. Are you finding it easier, the second time around, to get people to come to New Zealand?

There’s a couple of dimensions to that, Simon. One thing is it isn’t necessarily a traditional sector. If you just look at ICT or one component of tech, those boundaries are really blurred and the official statistics don’t easily report on what the technology sector actually encompasses. Particularly when you start looking at other companies that you might not necessarily consider a tech company, whether it’s Air New Zealand or Fonterra, but where actually tech’s really now important to their business model and how they move forward. So we always face a bit of a challenge around the nature of statistics and how they describe the reality of our economy.

The other thing is, for various reasons, over the last couple of years New Zealand’s profile – and especially us from an Auckland perspective – we’ve seen more recognition of New Zealand and Auckland as a  destination for either the tech worker or for tech companies. Some of that’s been led by companies who’ve got global profile, and you need to talk about companies like Xero, how they’ve actually been able to establish more visibility in that global marketplace. And that gets people asking questions, looking at that destination. That’s important and that’s another thing that starts to build our profile.

Then we’ve started to appear in those global indices. There are lots of different global indices that look at innovation-based economy, tech-driven economies. But for us in Auckland we’ve seen in the last couple of years, Jones Lang LaSalle recognised Auckland as a New World city, recognised Auckland as an innovation-driven economy. We’ve seen things like the World Bank’s Better Business Index highlighting that New Zealand’s now seen as the best place to set up and run a business.

Techweek’17 amplifies the inspiring technology, innovation and design thinking that’s thriving across New Zealand. May 6-14, at various locations across Auckland, and at Christchurch, Hamilton, Rotorua, Tauranga and Wellington. techweek.co.nz