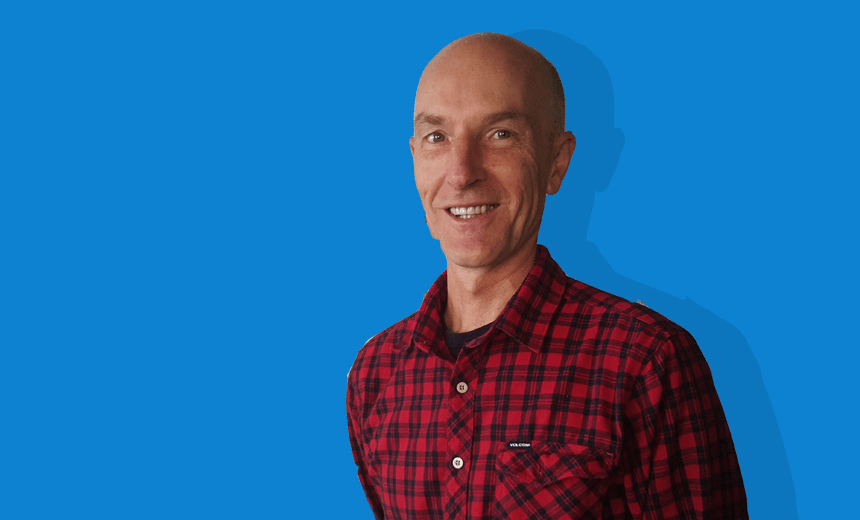 Today’s guest is a pioneer in organics and sustainable business, and has won awards for being the world’s fairest trader. You have definitely sampled his wares if you’ve enjoyed a fair trade banana, a cola made with actual cola nut, or a few years back tasted a lemonade sweetened with honey. Chris Morrison was the co-founder of Phoenix Organics at a time, more than 20 years ago, when there was no organics industry. He built the business and the category, and then did something remarkable: he not only worked to mentor the next generation of sustainable businesses, but has gone on to reinvent some of our most ubiquitous consumer goods – the banana and the cola drink.

Tell me about how you decided to get into bananas.

All Good is a company set up by Simon Coley, who’s ex 42 Below and a great brand guy, and Matthew Morrison, my brother, who’s really good on finance, and myself, who had a little bit of experience with business and beverages. We got together and thought ‘isn’t it strange that we live in New Zealand, we’re in the middle of the Pacific, we’ve got great neighbours around us like Tonga and Samoa. Why is it that we can’t get our bananas from them?’ We used to get all our bananas from our neighbours in the Pacific and now our bananas come from a long, long way away. And are run by big, big multinational corporates that are not that ethical. So we thought, ‘is there a way that we could look at bringing in bananas from Samoa?’ for example. I had a little relationship there. For a year, we brought in misi luki bananas, which are like the lady finger bananas that they grow here in New Zealand. They’re grown organically up there. We persevered, but it was difficult. By the time they got here and were ready to eat they were looking black and consumers were not used to black bananas. So we then went to dried bananas and we still bring those in today. That was an interesting experience. We didn’t know anything about produce.

From there we researched it more and realised there was a market for fair trade bananas that had been very successful in Europe. In the UK one in three bananas are fair trade. In Switzerland, 50% are fair trade. We thought that consumers in New Zealand would support this so we started to bring in our containers of green bananas from a cooperative in Ecuador. It was a very, very steep learning curve. We threw away quite a few bananas in the beginning. But we learned about ripening, developed a very good relationship with Foodstuffs and the organic stores, and it’s been a great journey.

It’s pretty amazing to go from taking on the big soda companies, that are kind of the face of thoughtless capitalism, to bananas, which have actually been tipping over governments all through the world and are responsible for enormous human rights violations and terrible environmental practices. There’s some real terrible stuff in the history of bananas. Were you worried, getting into it?

I think we were a little too naive, actually, to realise what we were getting into exactly. You’re absolutely right. These are some of the biggest corporations in the world. The Doles and the Chiquitas, Fyffes. And their track records haven’t been good. But that is really an opportunity to tell a more positive story and actually connect the consumers back to the growers. I think we’ve done a reasonable job of that. We’ve been to the cooperative a number of times. We brought growers out here to New Zealand to talk about the life of a banana grower for their families and communities, and the positive outcomes from doing it ethically. We’ve been very well supported.