The odd thing about all the reports about a labour shortage in New Zealand is that the data says hundreds of thousands of people are looking for work.

Help wanted signs are sprouting up across New Zealand, from halal butchers in Auckland to veterinary clinics in Southland, as businesses sound the alarm about a growing labour shortage in the country.

The government says this is good news, indicating growing pains in an economy that’s rapidly recovered from a Covid-19 downturn. Businesses contend that a closed border has choked off the supply of foreign labour that once worked in the country’s kitchens and fields, leading some to close their doors.

“These are the problems of growth,” finance minister Grant Robertson told parliament on Tuesday about labour shortages. Rather than fixing the problem, he argued that a more open border could make it worse. “The thing that’s got us to the point of a growing economy is being careful about making sure Covid-19 doesn’t get in.”

The data provides a more complicated story. It’s possible New Zealand doesn’t have a labour shortage at all and despite the government’s confidence, the economy has yet to recover from Covid-19. So what’s going on?

Renney is the chief economist for the Council of Trade Unions, and he previously spent years serving as a top advisor to now deputy prime minister Robertson. Few in Wellington know the economy as well as he does, and he has shown no hesitance contradicting his old boss. He’s also an immigrant, which in this story, provides him with some important context. 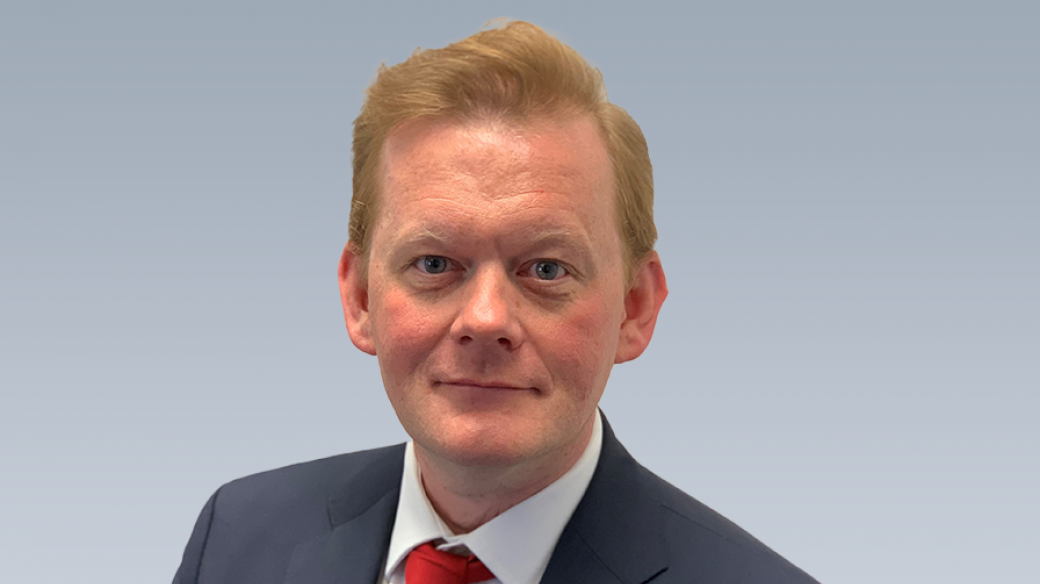 “All the data says there are lots of people out there looking for work who can’t find it. Which suggests there’s something about the job, whether it’s low paid, it’s insecure or the location, that just makes it not attractive enough,” said Renney, during an interview at a café in the Beehive.

The unemployment rate is currently 4.7% and it’s equal for men and women – which is very unusual historically. That’s up from 4% before Covid-19 hit and is a little high for New Zealand. By that metric, the economy hasn’t recovered from Covid-19 yet, according to Renney.

The rate of unemployment is high enough that it hasn’t hit a benchmark called the ‘Nairu’, the non-accelerating inflation rate of unemployment. What that means is that when unemployment falls below a certain level, the lack of available workers starts driving up wages, which drives up prices. According to the Treasury, that starts around 4.2% unemployment in New Zealand. The economy isn’t on fire yet.

But there’s a more important number than unemployment for this story and that’s the underutilisation rate. It’s a number that represents how many people in the labour market have more to give, from the unemployed to part-time workers who want more work and can’t find it. The rate of underutilisation is currently sitting at 12.2% of the work force. That’s 366,000 people who either want to work more or can’t find a job. That’s about the same population as Christchurch. If that group met in a field somewhere and pitched tents, it would probably be New Zealand’s second largest city.

This rate is also much higher for women, Māori and Pasifika workers. They want to work but they can’t.

There’s a disconnect between those people and businesses, like the Auckland hospo power couple who are closing three restaurants for two weeks because of a lack of labour.

According to economist Shamubeel Eaqub, the hospitality industry is currently in a transition period as some workers on temporary visas leave as they expire and no replacements come in.

“There’s a mismatch, there are a whole bunch of industries like hospitality where pay rates are too low,” he said. “The good employers will make it through while the bad ones, weak ones, poor ones, won’t be able to keep workers.”

One solution according to him: “We could have fewer hospitality businesses. They don’t have a god-given right to exist.”

Immigration might be a short-term fix, but it isn’t likely to happen as long as Covid-19 is circulating around the world. The Restaurant Association has said a quarter of workers in hospitality are foreigners. They’ve asked for spaces in border facilities for hospitality staff.

If you’re the immigration minister, you’ve got requests for doctors and nurses sitting on your desk, looking for a stint in managed isolation. It’s a pretty clear choice, according to Eaqub. “Do you bring in more chefs, or do you bring in more doctors?”

Back to Renney. He thinks one of the biggest issues is a skills gap between what people know and what employers need. “What are employers doing to make the job more attractive? You hear ‘The job is $21 per hour, that’s above the minimum wage, people should be queuing for it.’

“No, it’s more complicated than that,” he said.

Employers can provide secure jobs, they can help with flexible hours and they can, yes, raise wages, Renney said. But there’s also a part for the government to play. Affordable housing is keeping many of those workers out of the bigger cities where they are needed. Childcare costs are some of the highest in the developed world. And more programmes to help people pick up a quick training course and new credential can help.

Finally, there’s one thing New Zealand is really bad at: helping people find jobs. Most programmes in this country are passive, a sign in the window or a nudge from the welfare agency.

“Active programmes help people find work,” said Renney. “They help you negotiate hours if you’ve got a kid and can’t work on Thursday. If you don’t have a car, they find a solution for you until you can buy one.

“New Zealand has some of the lowest spending in the developed world on helping people find jobs. If you want to help people find work, this is how you do it.”