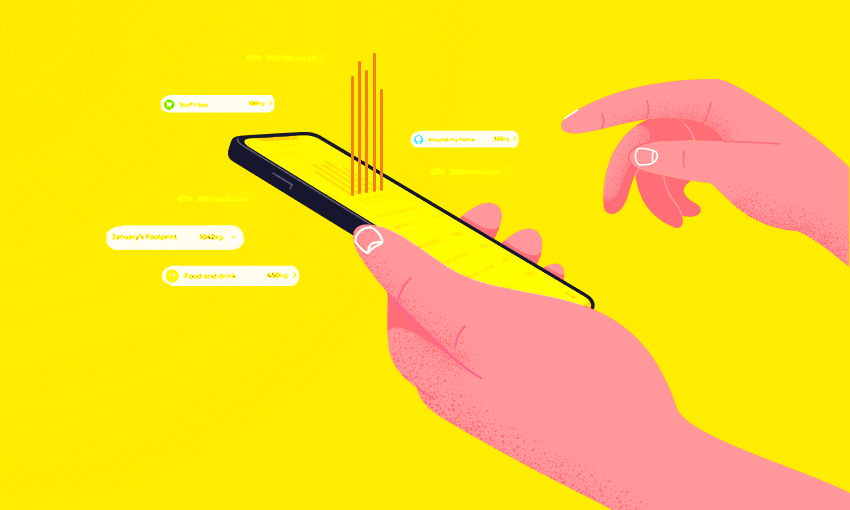 By Jonathan Cotton
Guest writer
Made possible by