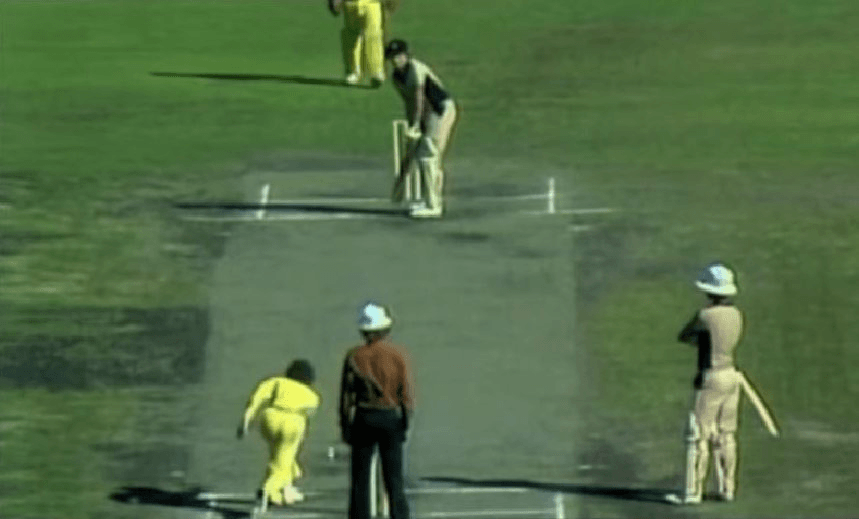 Kiwis in Australia are victims of political neglect. Careful, or we’ll go on strike

By Barnaby Bennett
Guest writer
Made possible by

The surge in student fees for those living across the ditch is just the latest one-way curbing of trans-Tasman privileges, but it’s more about political incompetence and indifference than cultural loathing, writes Barnaby Bennett, a New Zealander resident in Sydney.

I grew up in New Zealand but have spent around six years living, working, teaching and studying in Australia. Being both a New Zealander and a student in Australia can be confusing. On one hand the Australian government has been extremely generous to me and supported postgraduate studies, given me funding to pursue it. In this way I’m treated exactly the same as any Australian, which is quite remarkable. But then at the same time, New Zealanders don’t get access to the cheaper student transport and other student supports that Australian students enjoy.

We live in two states as both “almost-Australians” and “foreigners”. Similarly, long-term taxpaying and community supporting New Zealanders in Queensland were denied access to emergency funds during the floods there. There’s a host of other examples. We get public health, but not access to any sort of welfare support. While the concept of the dole-bludging New Zealander in Australia has a certain poetry it is in fact legally impossible.

The status of New Zealanders living in Australia has been questioned by the sudden announcement by the Australian government that we will no longer be treated in the same way as domestic students for tertiary studies. This means New Zealanders living in Australia will now have to pay $20,000 or more annually to get degrees instead of the current $6,000 or so. This has ignited a fresh debate about the “special relationship” between the two countries and the way that we should treat each others citizens.

Firstly, lets acknowledge the special bit of this relationship. A significant part of my extended family now lives in Australia – most of them moved over here for work in the 80s and 90s. Like many migrants they carry both their old allegiances and have become part of their new country. They are still New Zealanders, but they have children and grandchildren that consider themselves Australian. Despite being adopted by, and adopting, the country here they still love nothing more than seeing the Australian cricket team lose (but then I know plenty of fully fledged Australians that share that rare pleasure).

My grandparents moved to Australia about 15 years ago to spend more time with their children and grandkids (and great grandkids). When my grandfather died a few years ago (at 93 years old) the Australian Army turned up at his funeral to perform the last post and recognise his service. This was simply because he was an ANZAC soldier. Because that’s what they do for each other.

Similarly when the earthquakes hit Christchurch, then Australian prime minister Julia Gillard pledged complete support and what unfolded was the first and only time all Australian territorial and defence forces have worked together on one project. It took our disaster to bring Australian forces together. What touches me about these gestures is they go beyond the idea of family. These aren’t acts of generosity to loved ones, but like so many moments during war and disaster they are kind offerings to strangers, perhaps based on the knowledge that in another moment or life the positions could be traded. This is a deep bond that is culturally embedded, but not reflected in the current government’s attitude to non-Australians.

Every nation has its contradictions. Australia’s is the strange mix of being brilliantly multicultural (something NZ could learn from) while also illustrating an extraordinary capacity for racism and xenophobia. Its treatment of refugees is one of the grossest injustices I’ve seen in my life, rivalled perhaps only by the Iraq war, which Australia also supported. At home I detect a concern that New Zealand is becoming caught up in larger and more scary feelings towards outsiders. Others might have different experiences, but I think we are too much part of the wallpaper here for that to happen.  I think the inconsistent and confusing treatment of New Zealanders is a political problem, not a cultural one. Like so many other issues the people of Australia are far ahead of their governments views.

Australia is a blessed country in many ways, but for the last few years good government isn’t one of those blessings. They have somehow turned a once-in-a-generation resources boom into a structural deficit and have decided that cutting the funding to a group that can’t vote them out will take out some of the pain of breaking promises to the electorates that do. They haven’t picked up our habit of nine-year terms, and as a result their political climate is one of fear, crisis, and poor management.

The issue of university fees is really just a function of a problem of citizenship and representation. Around 650,000 New Zealanders live in Australia and while we can vote at home, we are not able to participate in the political life of Australia. This is the core of the problem, and if I was to give any advice to Gerry Brownlee (why does this feel familiar?) it would be to focus on creating an easy and convenient pathway for New Zealanders to gain dual citizenship, or to give residents voting rights as we do in New Zealand.  Failing that perhaps we need special seats in the New Zealand parliament to represent large constituencies overseas. “Could the MPs for Nth Fitzroy, Bondi and Tooting please be seated.”

From what I can tell most of the problems of being a New Zealander in Australia are because of political incompetence and indifference rather than any determination to mistreat their Kiwi neighbours. It’s for this reason I think that the ability to scare the politicians and law-makers is the key to making this all a bit fairer.

Failing that I call for a national strike of all New Zealanders living in Australia till we get some fair and consistent treatment. We could shut this place down. It’d be nice if we didn’t need a world war or national disaster to bring us back together.